Twitter allows us to stay current with the real-time updates on real estate, public art, and urban planning news. If you’re interested in city building in Metro Vancouver, check out these 10 accounts.

The only account from outside the Lower Mainland that made our list, this spin-off of The Atlantic magazine is dedicated to the people who are creating the cities of the future—and those who want to live there.

An urbanist and one of the most active users of social media in the Lower Mainland, Brent Toderian has a vast knowledge of city building through his previous work as Vancouver’s chief planner and his current role as City Planner at Toderian UrbanWorks.

Passionate about all things urban on and off Twitter, Yuri is a community engagement and communications specialist, and host of the popular “Urbanist Meetup” series. 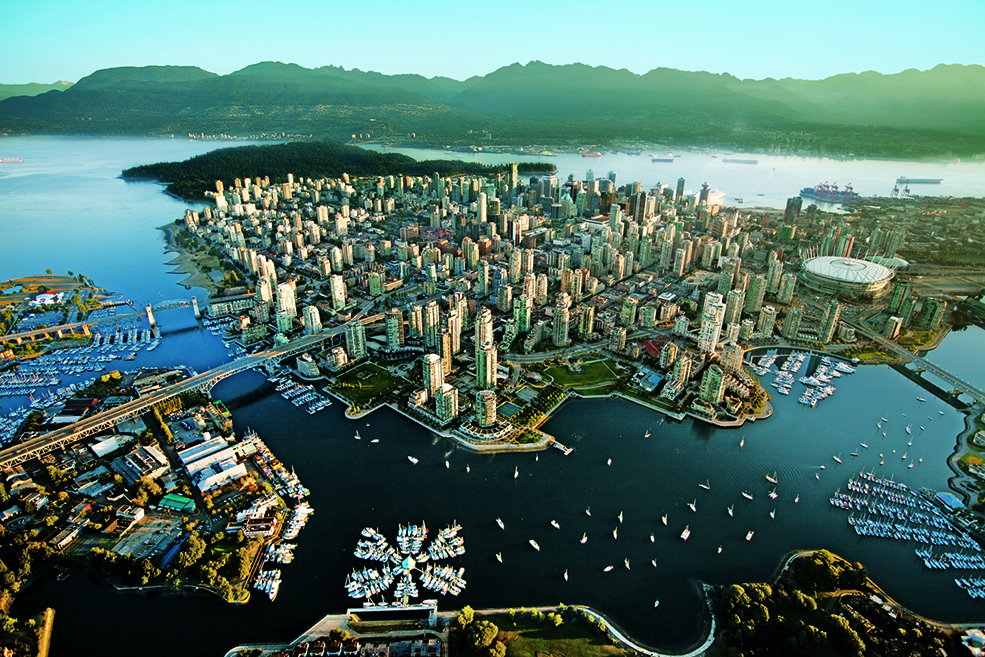 The Vancouver Public Space Network (VPSN) is a grassroots volunteer collective with over 2,000 members and supporters working to champion the importance of public space to the overall liveability of the city.

A local expert on all things Vancouver, a co-director of the City program at Simon Fraser University and a former Vancouver City Councillor (1986-2002), Gordon Price’s Twitter and blog focuses on urban issues such as transit, transportation and land use.

Named “one of the Best City Blogs Around The World” by The Guardian, Jillian Glover’s blog and corresponding Twitter feature stories about public spaces and family life in urban Vancouver.

Whether you’re new to Vancouver or a long-time resident, these lunch-time forums on civic issues affecting life in the Lower Mainland will always provide food for thought.

Which accounts are you following? Have we missed any of your favourites? Let us know in the comment section below and join us in conversation by following @BrookPooni.

Brook Pooni Associates is a leading urban planning firm in Vancouver with over 25 years of experience.