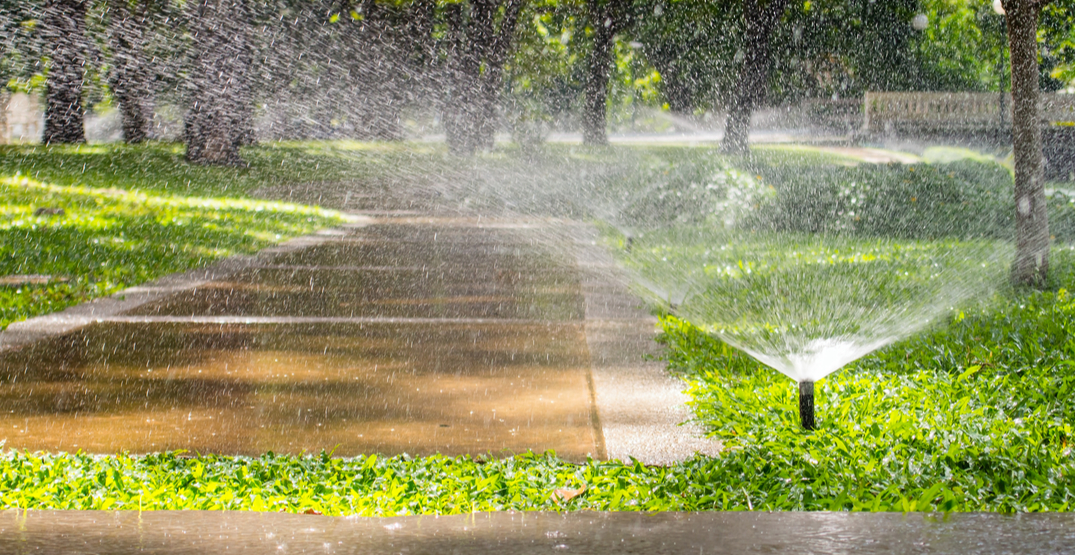 Created to align with Metro Vancouver’s Drinking Water Conservation Plan, the bylaw will begin on Tuesday, May 1 and cut down allotted watering days to two days a week instead of three.

According to a statement from the Greater Vancouver Water District (GVWD), the Drinking Water Conservation Plan is meant “to manage demand for drinking water during the summer months,” when there’s a low amount of precipitation or snowmelt.

Daniel Roberge, Director of Water, Sewer, and Green Infrastructure, explains that there’s “an increasing pressure on our regional water supply from growing population and climate change.” Fewer watering days will ensure that the city “prioritizes our drinking water for where it is needed most.”

The City Council explains that even with current watering restrictions in place, Vancouver’s water use doubles in the summer as a result of lawn and garden care. The rules which the city has put in place for summer of 2018 are as follows:

Residential addresses will only be able to water on the following days:

Non-residential addresses will be required to comply with the following:

Vancouver City Council reminds that watering outside of the permitted times is an offence. They warn that city staff will be actively on patrol this summer and violations will result in a fine ranging from $250 to $1000.