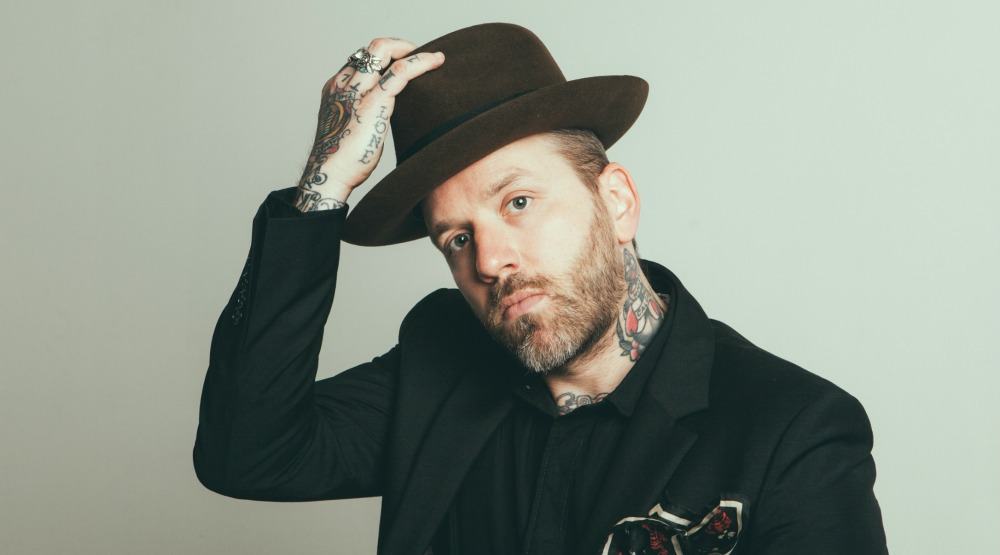 Canadian singer-song writer City and Colour is heading to BC for three Lower Mainland shows this April.

The Toronto native’s shows are part of an extensive Canadian tour hitting 28 cities including Vancouver, Surrey, and Chilliwack.

The tour will be a solo one, allowing the Juno award winning artist to get back to the basics – just him, a guitar, and the audience in local venues across the country.

City and Colour has seven platinum-certified albums and three gold-certified albums in Canada. His latest studio release I Should Go Before You hit number one on the Top 200 Soundscan, and it was his third consecutive chart topping album in the country.

City and Colour will be in Vancouver on April 6, Surrey on April 7, and Chilliwack on April 8. Tickets for these shows start at $50.50 and are available through Live Nation.