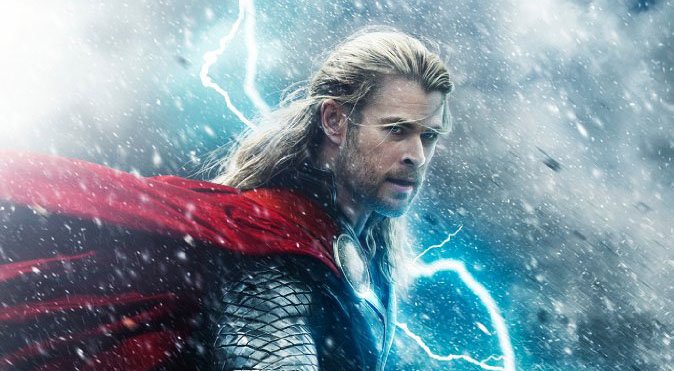 Going to the movies is getting more expensive folks. Cineplex has increased its ticket prices – and it seems to be linked to the rise in the minimum wage across Canada.

According to a Cineplex spokesperson, the price hike, which came into effect on Saturday, means tickets in some theatres will be between 22 and 51 cents more expensive.

“Ticket pricing is specific to each theatre and depends on a variety of factors, including theatre location (urban vs. rural), real estate and operating costs, such as labour.”

Van Lange confirmed the authenticity of “a high level document” posted on Reddit, which seems to indicate a link between the rise in wages and the ticket prices.

The memo, a guide to theatres for how to handle guest inquiries about the price rise, includes a section for management, listing minimum wage rises over the past five years. However, there is no reason given for the inclusion of the statistics in the document, which advises staff to discuss discount days and the SCENE loyalty program instead.

Van Lange did not confirm the link, saying only that pricing at each theatre was evaluated individually based on all of the factors previously given above.

Cineplex had previously kept ticket prices “relatively flat”, she added, while the minimum wage has risen 29% in some provinces since 2011.

According to the document, average guest price at Cineplex has increased 5% in the last five years. Van Lange says Cineplex tickets are still cheaper than movie theatre tickets in the US.

The ticket price increase comes only days after news that Cineplex bought out Tricorp Amusements Inc., adding nearly 100 employees in more than 20 US states.