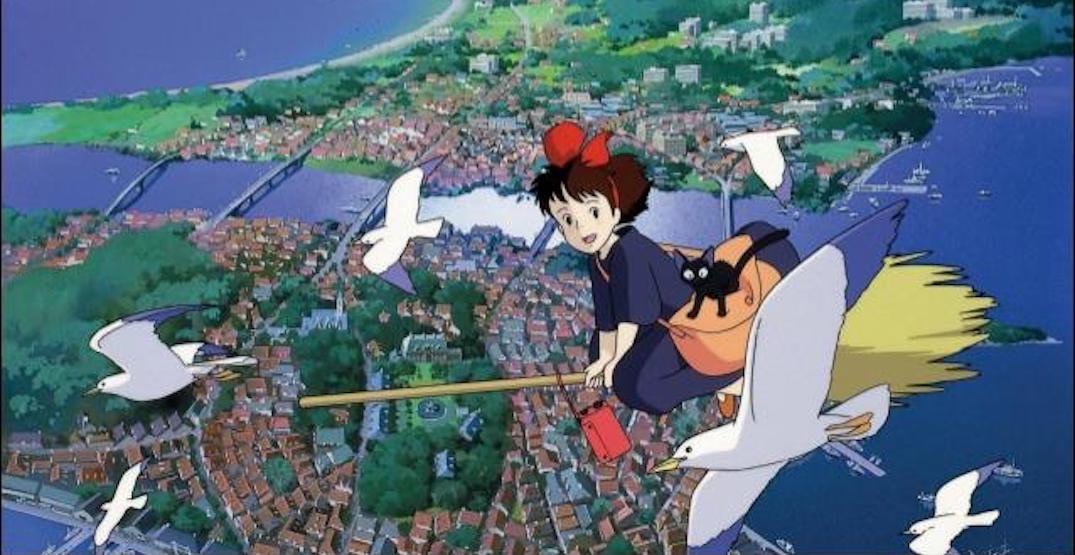 An anime festival is on its way to theatres across the country.

In celebration of the 30th anniversary of Kiki’s Delivery Service, Cineplex is hosting the Studio Ghibli Fest, giving would-be theatre-goers the chance to see some of their favourite anime films on the big screen.

The festival is expected to run the course of 2019, beginning with screenings of 2004’s Howl’s Moving Castle on April 7.

Many of the films will have two different versions screened, one with the English dubs and another with the original Japanese cast alongside English subtitles.

Nausicaä of the Valley of the Wind will be one of the films with two versions to enjoy, with the English version available on May 20 and the Japanese version on June 5.

Whisper of the Heart will be screened from July 1 and July 10 for the English and Japanese versions, respectively, while Kiki’s Delivery Service will be on the big screen starting on July 13 and July 28.

The Tale of Princess Kaguya will finish off the festival with screenings starting on December 16, though only the English version will be available.

Other anime films, including The Secret World of Arrietty, Okko’s Inn, Penguin Highway, and Fate/stay night [Heaven’s Feel] II. lost butterfly will also be seen throughout the year.

The movies can be seen at Cineplex locations throughout the country, though each film has different showtimes and theatres, so checking out where you can see your favourites on Cineplex’s website would be your best bet.