Cinco de Mayo – also known as the fifth of May – is a day to honour Mexican culture and heritage across the world, and though celebrations in Vancouver can be hard to come by, we’ve prepared your guide to Mexico’s biggest day of the year.

Cinco de Mayo has been around for quite a while – 153 years to be exact. The holiday commemorates the Mexican army’s win over France in the 1862 Battle of Puebla during the Franco-Mexican War. The battle was a symbolic event that ultimately led Mexico to defeat France and reclaim their territory in 1867, thanks also to the help of the United States. Cinco de Mayo has since taken on stronger routes in the United States and abroad due to their large Mexican-American population.

In the 1960s, Mexican activists in the U.S. began to promote the holiday as a way for Mexican-Americans, often discriminated for their ethnicity, to reclaim their roots and honour their culture. Now, celebrations are far reaching around the world and include parades, mariachi performances, delicious Mexican food and dancing. The biggest Cinco de Mayo festivities occur in Los Angeles, Houston and Chicago. 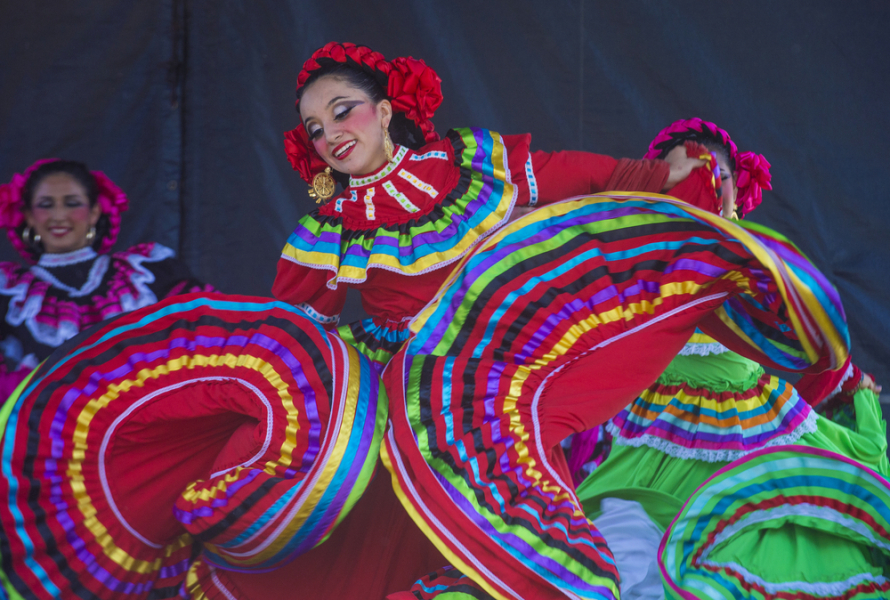 On Tuesday, May 5, drop by any of these venues to get a taste of Mexican food, drink, music, culture and of course, tequila!

For anyone who would rather create their own Cinco de Mayo celebrations, it’s easy to host a party at home. Here are a couple of the must-have decorations, meals and music to pull it off: 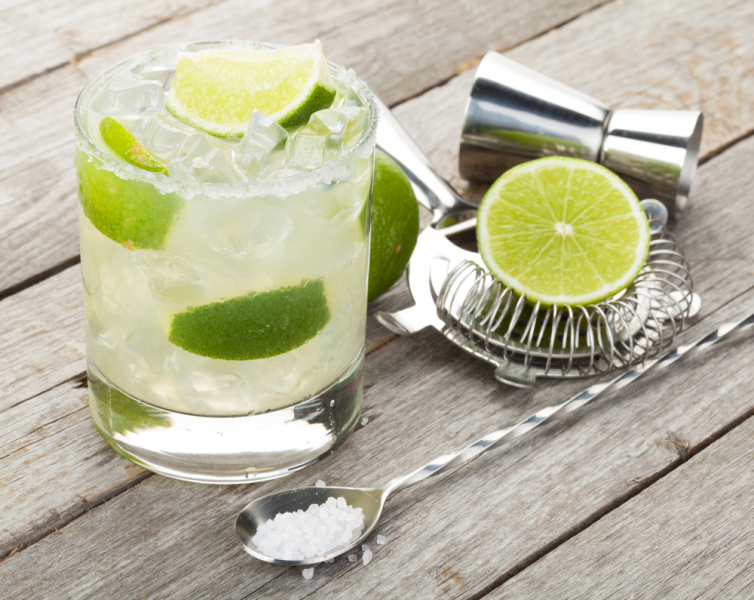