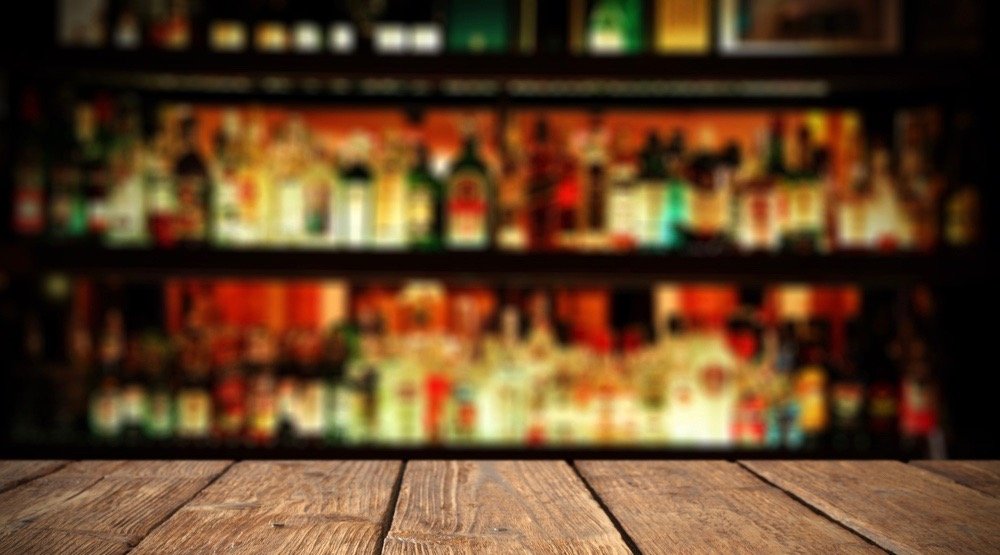 A new report from the Canadian Institute for Health Information (CIHI) has found that more Canadians were hospitalized last year due to conditions entirely caused by alcohol than heart attacks.

While 75,000 Canadians were hospitalized for heart attacks last year, 77,000 found themselves at the hospital for alcohol related reasons.

That means, on average, 212 Canadians were hospitalized each day of 2016 because of booze.

And that number does not include anyone who was treated in an emergency room but not admitted to the hospital.

CIHI put together a collection of ‘fast facts’ from the study:

With regards to the final point, CIHI points to the possibility of higher stress levels, limited social supports, and poor diet and physical inactivity for the reasons behind low income groups having such a high rate of hospitalization.

CIHI states that alcohol pricing policies are still the most effective and cost-effective method of reducing alcohol consumption and harm across Canada. But there are steps that can be taken to make it even more effective, such as adjusting pricing to align with the percentage of alcohol content – i.e. vodka (40%) would cost more than beer (5%). 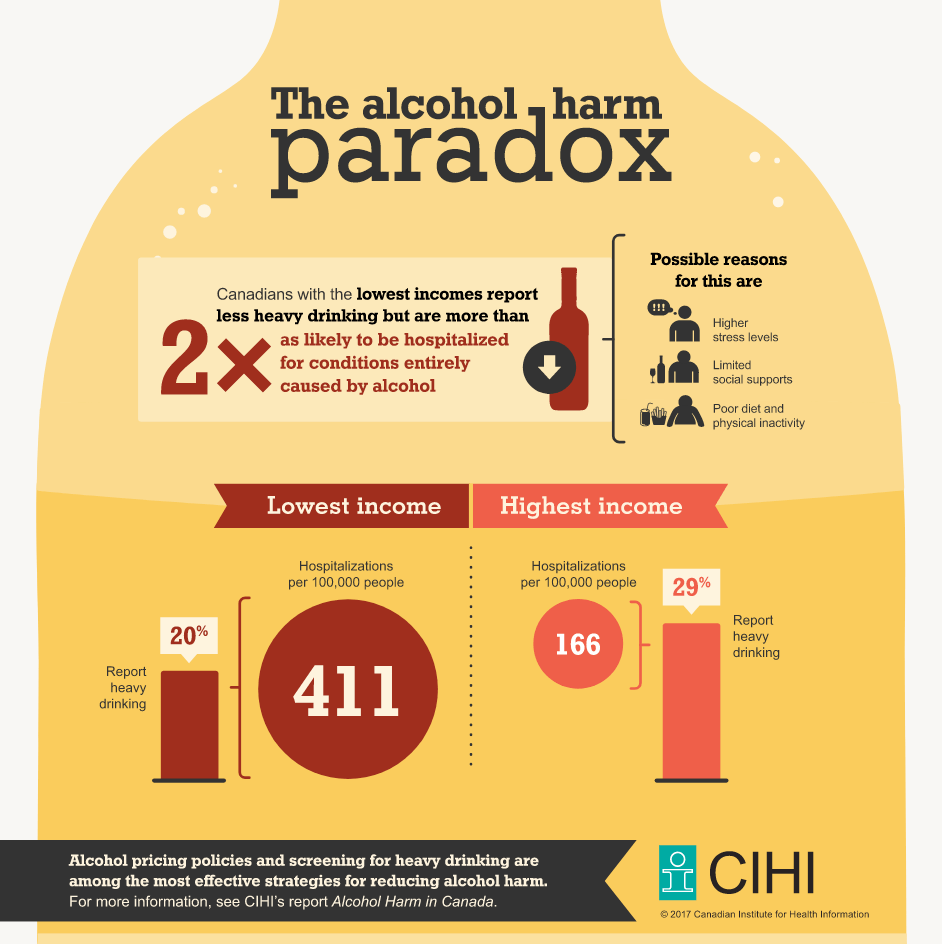