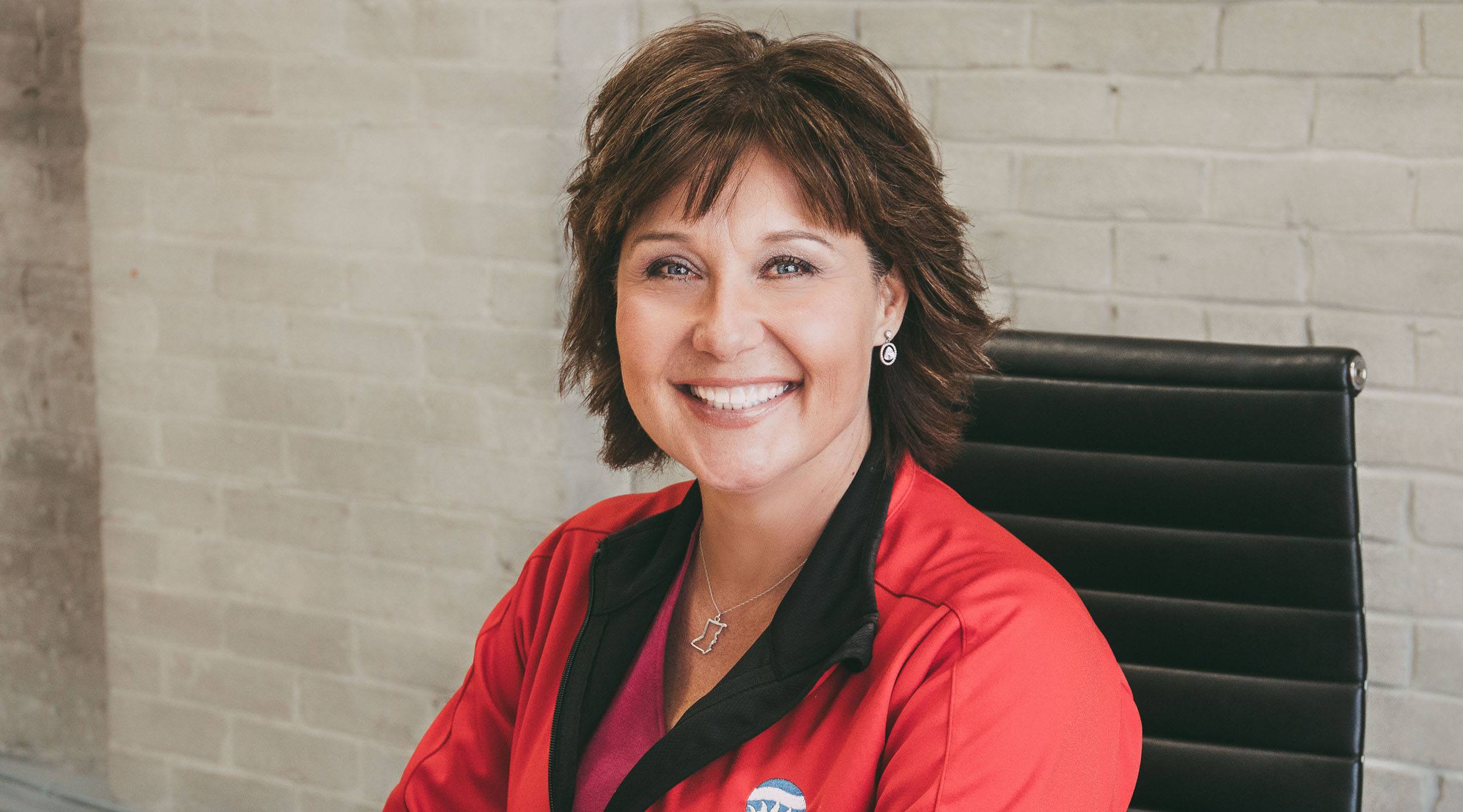 Former BC Liberal premier Christy Clark has been named to the Shaw Communications board, the company announced on Friday.

“We are very honoured to have Christy join us as a Board member,” said Executive Chair, JR Shaw. “She brings to our Board a breadth and depth of relationships across Canada, both from politics and business, particularly in British Columbia, including in our largest single market, the greater Vancouver area.”

Clark was the premier of British Columbia from 2011-2017 and the longest serving female premier in Canadian history. Before becoming premier, she served as an MLA for nine years and held Cabinet positions for four of those years.

“I look forward to joining and making contributions to the Board as Shaw continues on its journey as a leading connectivity provider of broadband, video, voice and wireless services in Canada,” Clark said. “I welcome the opportunity to support the company in growing its presence in British Columbia and its other key markets.”

Clark’s position with Shaw is her second new role with a new company in as many months.

In May, Bennett Jones LLP announced that Clark had joined the team as a Senior Advisor in the firm’s Vancouver office.

The firm said that Clark’s economic leadership under her premiership opened new global markets for business and created a more diversified economy.

“Her vision on driving growth through trade is one that our clients share. Vancouver is a thriving market and a strategic focus for Bennett Jones and we are very pleased to welcome Christy to the firm.”

“The firm is helping clients seize opportunities in sectors such as infrastructure, technology and innovation, trade with Asia and natural resources,” she said. “These are areas I am passionate about and worked on closely as Premier. Bennett Jones’ lawyers share the same passion for their work—they are creative and find solutions to complex matters. I am very excited to be a part of the firm.”