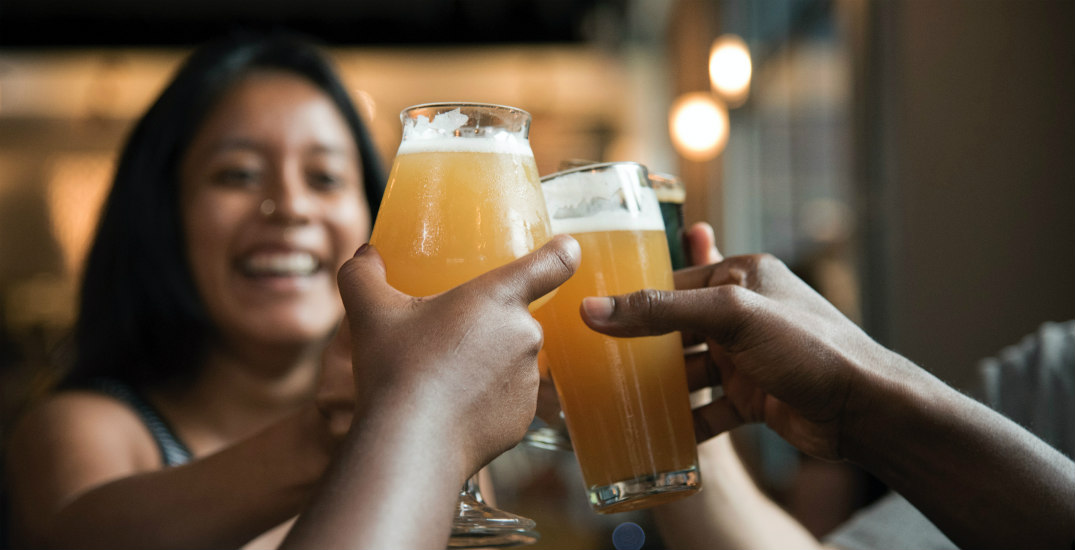 Living in a walkable community comes with a profusion of benefits, and it could put you just steps from some of the best breweries if you choose your forever home carefully.

The small-town charm of Port Moody, its picturesque waterfront, and its selection of incredible local businesses are aspects that attract people from all over Metro Vancouver for day trips. But as gas prices hit record levels this month, wouldn’t it be nice to live someplace where you didn’t even need a car?

Chroma, a collection of one-bedroom and flex, two-, and three-bedroom and flex homes by Forte Living — now selling in the heart of Port Moody — is where this dream materializes. The six-storey, low-rise condominium building is situated at the corner of St. Johns and Buller Street, where the rich history of the area meets the comfort of urban amenities.

Looking to visit one of the newest breweries in Port Moody? Look no further than Fraser Mills Fermentation Company (FMFC). Brewmasters here are known for their seasonal and limited-edition brews on tap, along with their core, clean beer, cider, and mead selection. We suggest trying the FMFC Deep Ocean Pale Ale or FMFC Old Railway Express Oatmeal Stout. Fun fact: the brewery hosts events every night of the week, whether it’s live music, trivia, or karaoke. 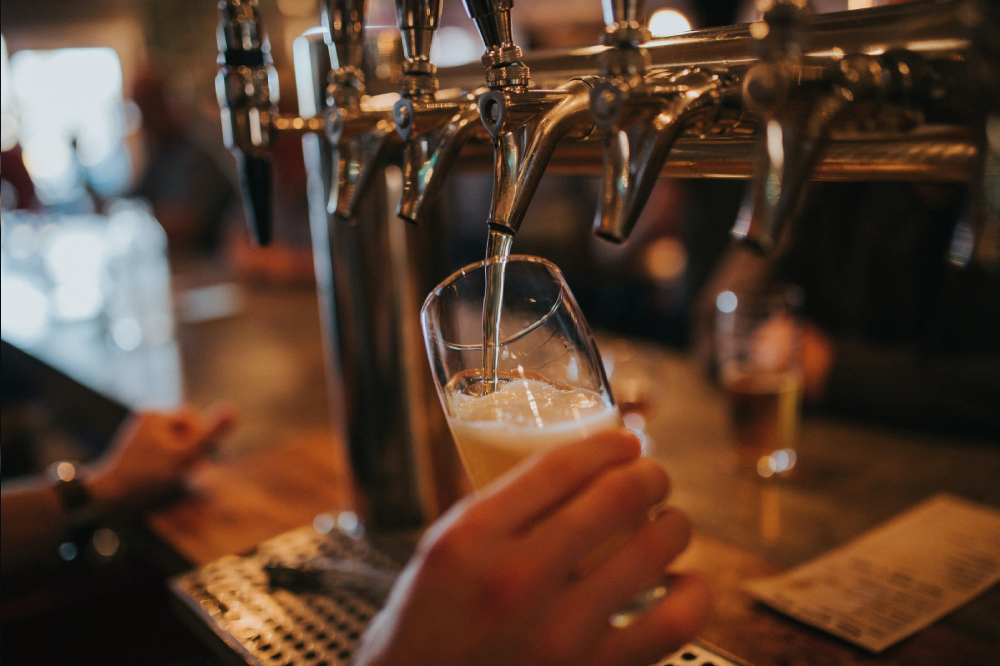 In 2015, Twin Sails Brewing opened its doors on Port Moody’s Murray Street — right next to the brewery we’ll discuss in a moment. Founded by identical twin brothers, this local spot is all about progressive American IPAs, sours, wild barrel beers, and stouts. It’s not uncommon to see sailboats on the Inlet waters in front of the brewery (another reason the brewery got its name), making it a blissful spot for an after-work brew on the patio with a friend. If you haven’t tried the aromatic limited-release Orange Slices Citra Double IPA, we suggest doing so.

Also located on Murray Street — aka, Port Moody’s ‘Brewer’s Row’ — The Parkside Brewery has a menu filled with year-round favourites like its crisp, balanced Motel Hazy Pale Ale, Dawn Pilsner, and Humans India Pale Ale. For non-beer lovers, the brewery does have wine and cider on its menu in addition to non-alcoholic beverages (and snacks). Whether you find a seat inside the brewery or sit outside on the patio with your four-legged friend, it’s always a good time at Parkside. 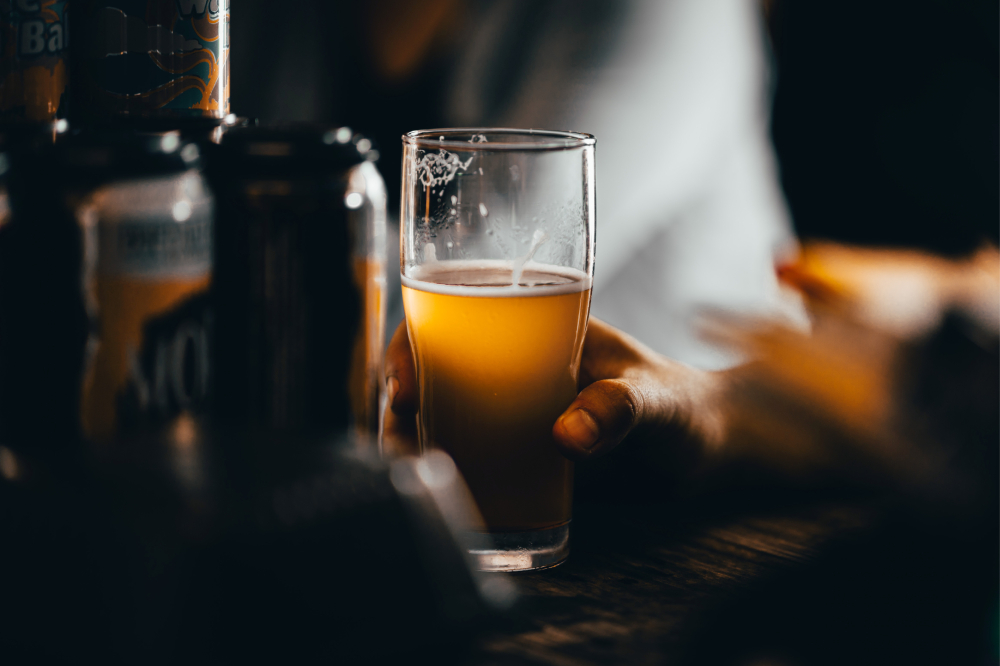 Going for a hike along the stunning Shoreline Trail in Port Moody and treating yourself to a cold one at Yellow Dog Brewing Co. afterwards could be a part of your lifestyle as a Port Moody resident. This brewery and tasting room opened in 2014, and since then, it’s been a staple in the community. Boasting a selection of core and seasonal brews, it has something for all craft beer-enthusiasts — from the limited-release New Breed Fresh Hop Hazy IPA to the Retriever Golden Ale.

Another local gem? Moody Ales & Co. This bustling brew stop is the creation of beer fanatics passionate about bringing a great-tasting lineup to the local community (the & Co stands for their community and team). From the Rocky Point Lager to the Lavender Sour and seasonal Chocolate Stout, there are a lot of options. Since you can walk to Moody Centre Station from Chroma, you could easily spend the day in Surrey, Burnaby, or Vancouver, and finish it with a nightcap at Moody Ales & Co on your way home.

Living at Chroma puts residents at the centre of everything in Port Moody, with local breweries, coffee shops, restaurants, and more nearby. The history of the area inspires the timeless interior of each home, with a bold industrial design style and neutral materials and textiles. 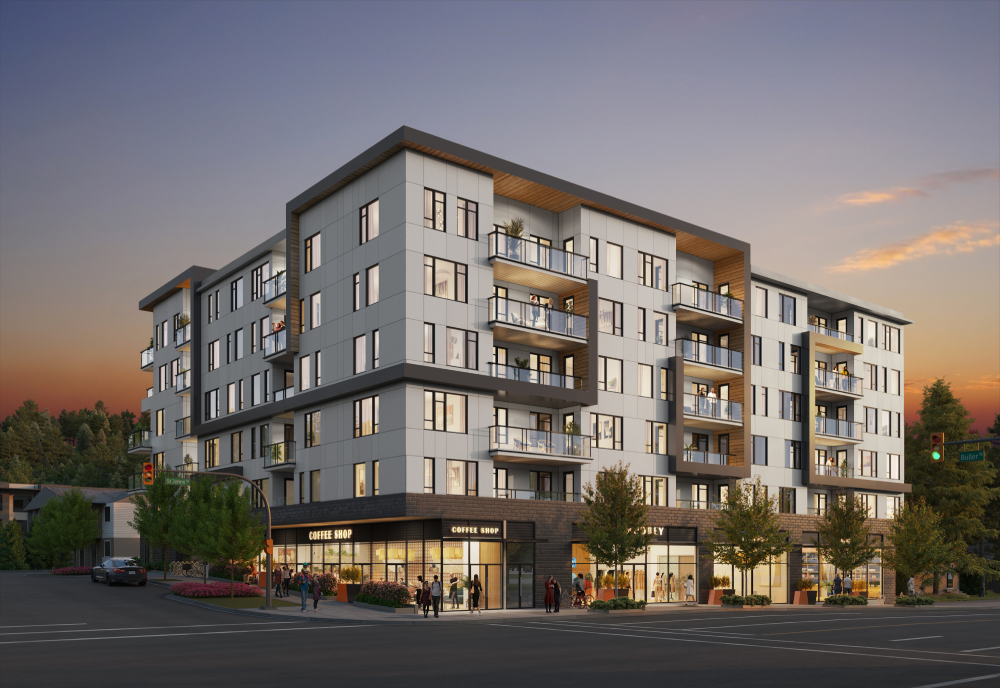 To get a real sense of what living at Chroma would be like, visit liveatchroma.com to book a viewing appointment or register your interest in a home within this exciting new community.