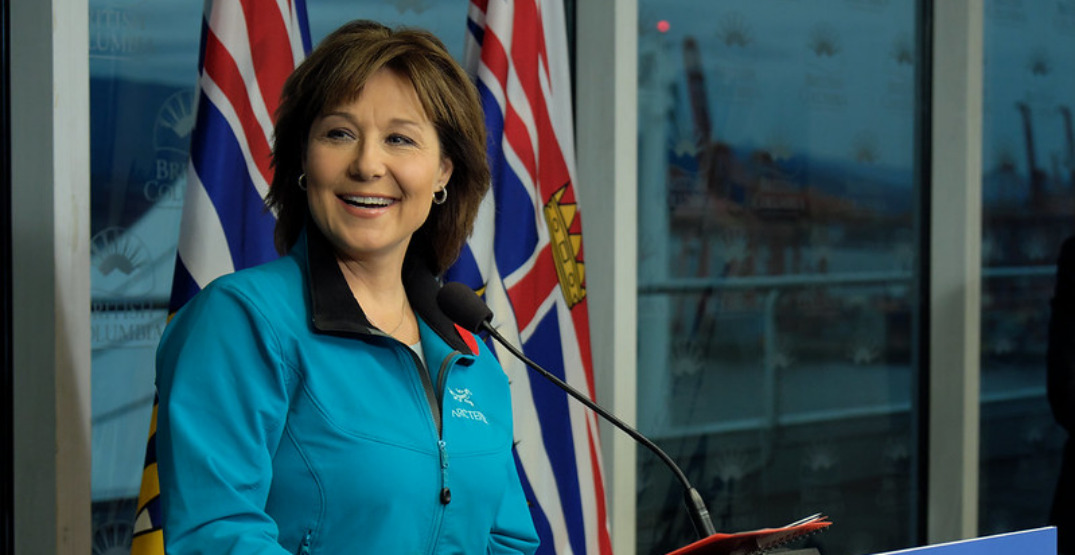 Premier Jason Kenney recently announced that he was stepping down as leader of the United Conservative Party, and the former BC Premier Christy Clark was not happy about it.

In turn, social media was not happy about her expression of support for Kenney, which included her suggesting that he made Canada a better place.

She tweeted out her reaction to the news, suggesting that he “always tried to do the right thing not just the popular one.”

People were quick to react to her tweet and it was mostly in the form of criticism.

Sad tonite to see @jkenney step down. Under his leadership, Alta found a way thru dark times and is now better positioned to thrive than any other prov. Thx for your work PJK. You always tried to do the right thing not just the popular one. Canada is a better country bc of it.

Clark was BC’s premier between 2011 and 2017, during which time Kenney served as a federal minister in a variety of roles. This allowed the two to work together on a number of political causes. 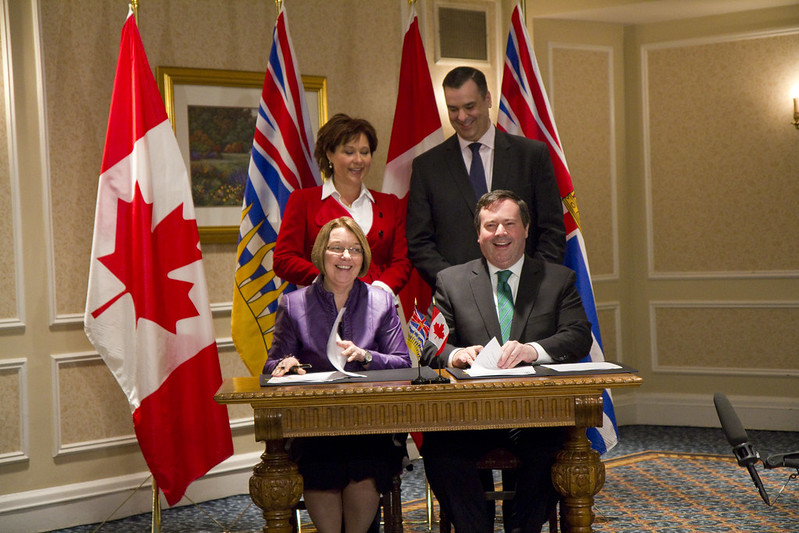 A day after her tweet of support, she tweeted again reflecting on the amount of reaction her tweet got saying, “good morning haters and bots!”

Good morning haters and bots! Thank you for your thoughtful contributions to the discussion and your deep analysis of last night’s events. Truly.

That tweet has also received its fair share of reactions. Needless to say, people weren’t holding back.

Maybe it’s time to tweet about all the great things Vladimir Putin has done.

Just take the L and move on.

Someone pointed out that the bots probably couldn’t hear her.

(you do know the bots can’t hear you right)

This was probably the best reaction to the initial tweet:

You just said the dumbest thing ever.