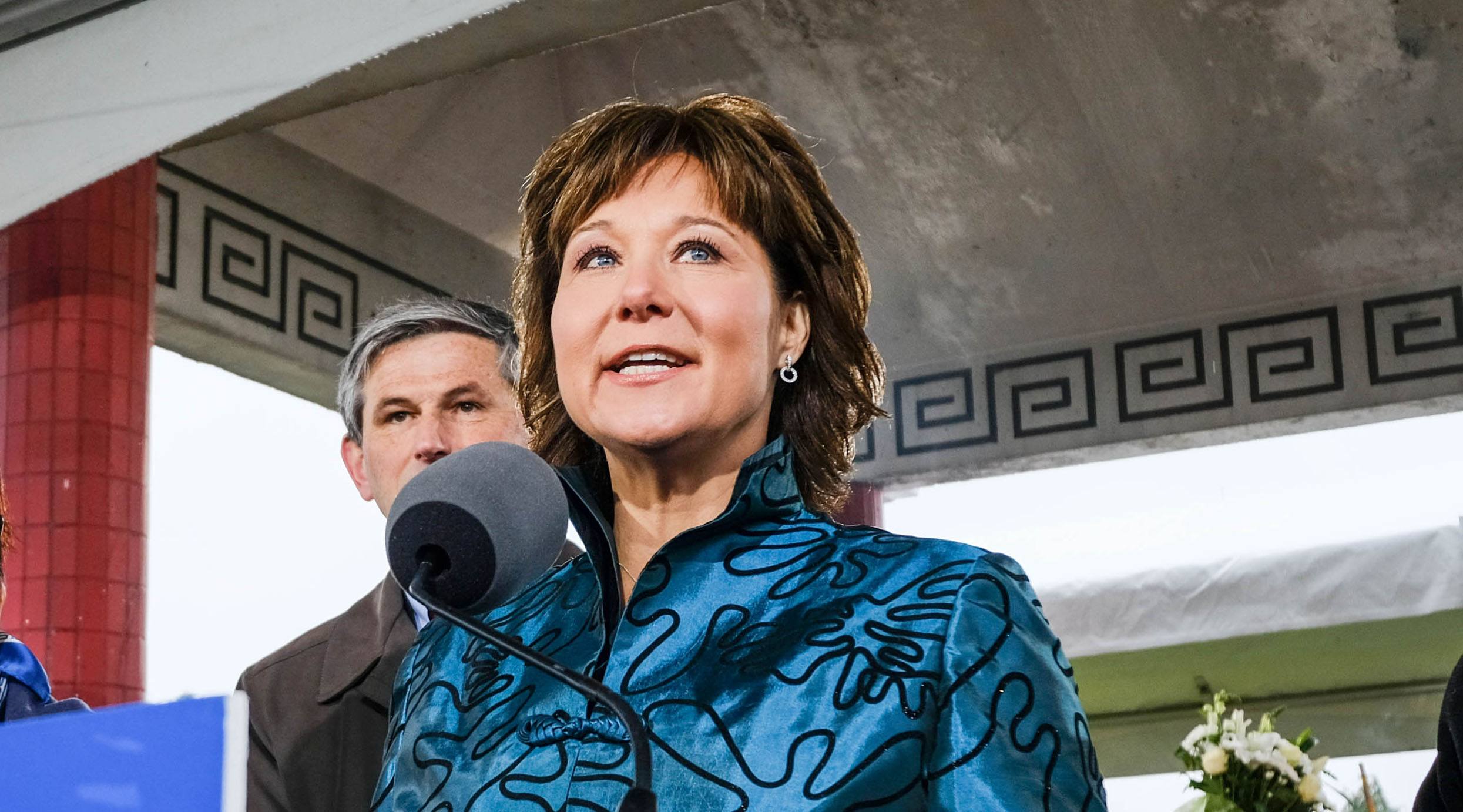 Christy Clark has issued a written statement in response to today’s announcement that the NDP and Greens have a agreed to form a minority government.

John Horgan and Andrew Weaver had earlier met with the media at the BC Legislature in Victoria, to announce that they had reached a four-year Confidence and Supply Agreement that provides a path to forming a new government.

The two men described it as “a historic day” and confirmed the agreement will be ratified by both the Green and New Democrat caucuses tomorrow before being released in full.

“In recent days, we have made every effort to reach a governing agreement, while standing firm on our core beliefs. It’s vitally important that British Columbians see the specific details of the agreement announced today by the BC NDP and Green Party leaders, which could have far-reaching consequences for our province’s future.

“As the incumbent government, and the party with the most seats in the legislature, we have a responsibility to carefully consider our next steps. I will consult on those steps with the newly elected BC Liberal caucus, and have more to say tomorrow.”

What does this mean for Christy Clark?

The NDP / Green deal leaves BC in uncharted waters as far as recent political history goes.

However it does not mean that BC has a new premier just yet. Indeed this is just the first step in the forming of a new minority government.

If the NDP and Greens were (as expected) to defeat the government in a vote, Clark would be expected to resign and ask for a new election. However the lieutenant-governor could also ask Horgan and Weaver to govern without holding an election.