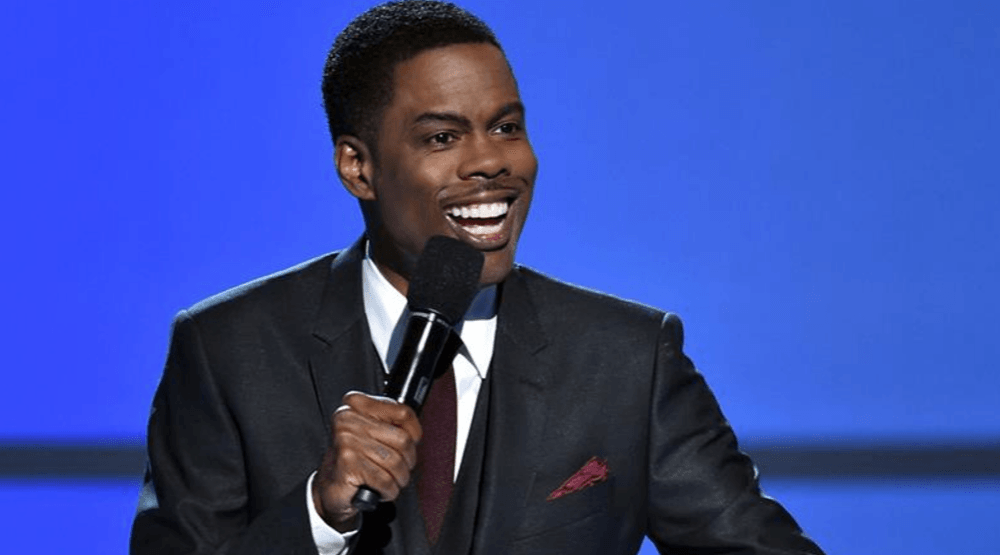 Rock will be bringing the laughs to the Doug Mitchell Thunderbird Sports Centre on Thursday, September 14.

Rock’s career has spanned over three decades and the comedian has starred in countless television shows and movies.

Disclaimer: This video is NSFW