The NHL/CHL Top Prospects Game returns to Vancouver on January 28, bringing 40 of the top draft eligible prospects to play against each other with hopes of raising their ranking in front of many NHL general managers and scouts.

This is the second time the Vancouver Giants and the Pacific Coliseum have hosted the game, after first hosting it in 2005. At that time, the Giants were represented by Gilbert Brule, who recorded the first, and only, hat-trick in CHL Top Prospects Game history. Brule was selected by the Columbus Blue Jackets as the 6th overall pick the following June. Due to injuries, however, Brule was never able to carry over his junior success to the big leagues; there’s no denying how dominant he was during his time with the Giants. This year, the Giants will be represented by winger Tyler Benson.

Almost every highly drafted prospect to come out of the CHL has participated in this event in their draft year, including players like Connor McDavid, Carey Price, and current Canucks Jared McCann, Sven Baertschi, Jake Virtanen, and Bo Horvat.

Although this game isn’t the ultimate litmus test for prospects, it’s a great way for players to get noticed and make a lasting impression with the draft just a few months away. 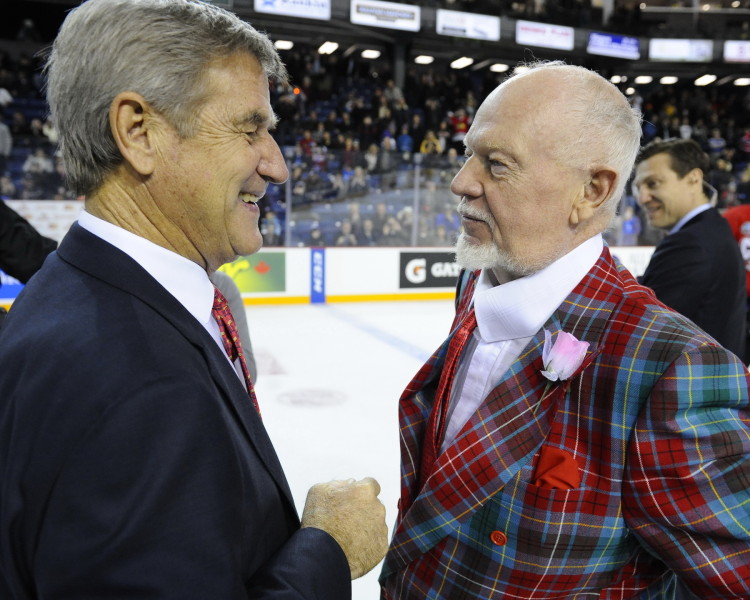 The top prospects are split into two teams that are named after and coached by two hockey legends: Don Cherry and Bobby Orr. Although there usually isn’t much coaching involved in a game like this, it will be great to see those two behind the benches for a game.

The teams and players listed below are just placed in their positions, we won’t have any indication of the lines until much closer to the game. Tyler Benson will captain Team Cherry, while London Knights forward Matthew Tkachuk will captain Team Orr. 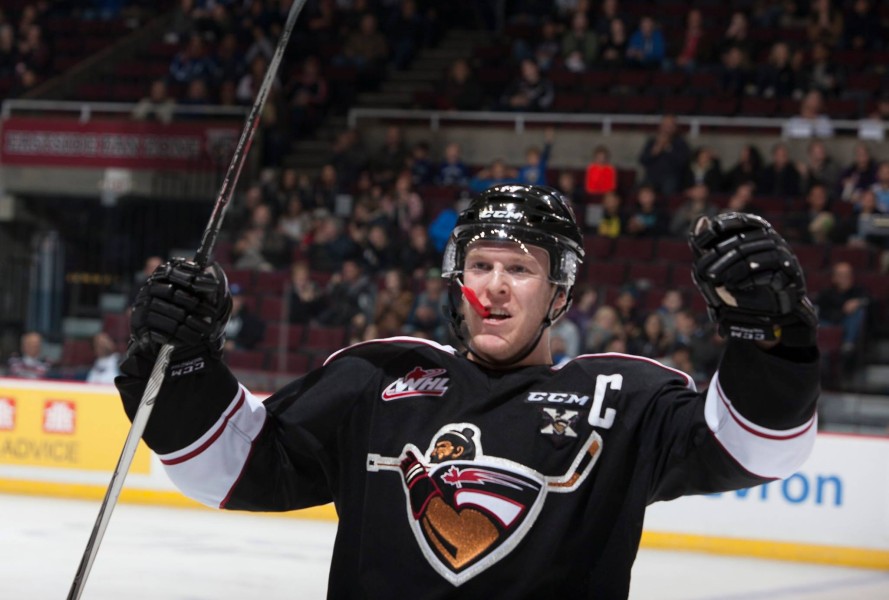 The former 1st overall bantam pick has had a rough start to his draft eligible season with two separate injuries, but does have first round talent. Despite missing 15 games so far this year, Benson is currently 7th in team scoring and ranked 3rd in points per game for the Giants. The Edmonton native will look to have a strong showing on his home team rink, and hopefully use this, and the remainder of the season, to propel himself up the draft rankings.

Benson is currently suffering from a lower body injury and hopes to return in time for the Top Prospects game.

Edit: Benson will not participate due to injury, Vancouver Giants forward Ty Ronning has been added to the Team Cherry roster.

Fresh off winning a gold medal with Finland at the World Juniors, Juolevi is putting himself in the conversation for the top defensive prospect in this year’s draft class. Recently ranked 6th overall in TSN Craig Button’s latest rankings, the smooth skating Finn has been fantastic in his first year in the OHL. The Helsinki native is a big, well rounded defenceman with fantastic puck possession skills and playmaking abilities that every team covets. 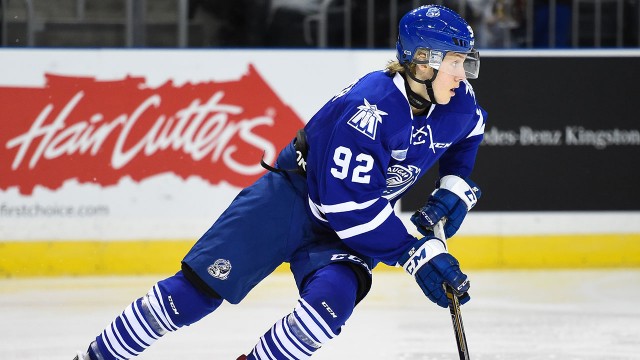 The younger brother of Toronto Maple Leafs top prospect William Nylander plays a dynamic and well rounded offensive game that has him in the conversation for a top five pick. Although he was unable to capture a medal earlier this month with Sweden at the World Juniors, Nylander was dominant putting up 9 points in 7 games. He currently leads the Steelheads in points, with fellow 2016 NHL Draft eligible Michael McLeod and Nathan Bastian currently in second and third place.

The diminutive forward will look to rebound after a disappointing World Juniors with the U.S. After taking a spearing penalty against Canada, Debrincat battled an injury that resulted in losing his spot on the top line. The biggest knock against Debrincat is his size, listed at 5-foot-9, but there is no denying his talent. After scoring 51 goals last year as a 17 year old, he currently leads the OHL in goals despite missing 7 games while at the World Juniors. He will be noticeable, but the question will be will he be able to overcome his size to make it at the professional level.

The CHL/NHL Top Prospects Game is a fantastic event that is full of great hockey talent. Looking back at years past, you can clearly see the foundation of the NHL was on display every year. The game is usually fast paced with great individual efforts as players can clearly see the draft a few months away. With their dream of being drafted in the NHL so close, all the players are extremely motivated to be the talk of the game.

There are still tickets available for this fantastic event starting at $19, so don’t miss your chance to catch it. You can purchase your tickets here.