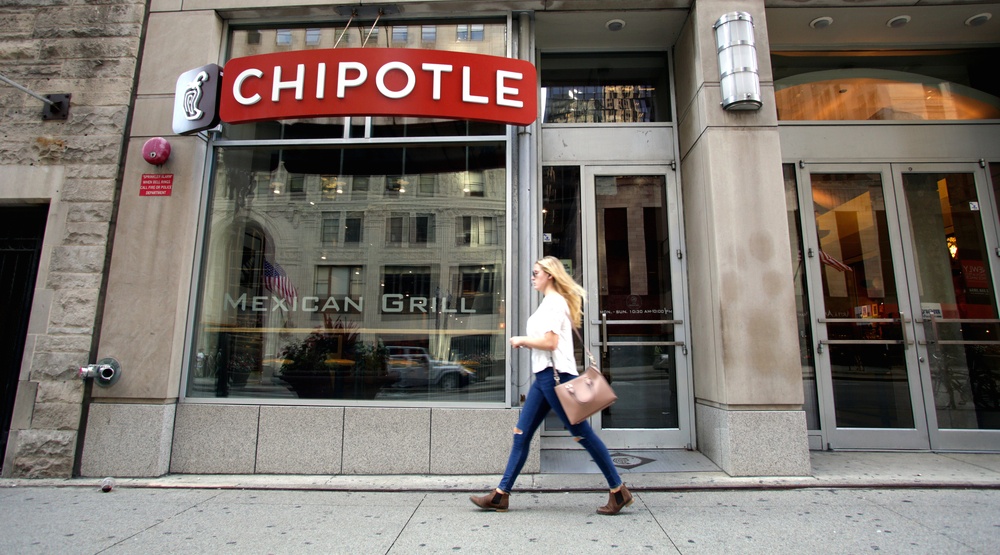 With no end to sight to the threat of wildfires in many BC communities, some businesses are rallying their customers in an effort to help support victims.

The latest push comes from Chipotle Mexican Grill restaurants, which announced today that 100% of its sales at BC locations on Wednesday, July 26 will go to Red Cross Canada to assist affected families.

But in order for the donation to be made, upon reaching the cashier customers need to inform staff prior to payment that they would like their purchase to go towards the BC wildfires.

BC’s wildfire season exploded about two weeks ago, sparking a mass exodus of approximately 40,000 people across a number of interior communities.

Over 3,000 Canadian soldiers, police officers, provincial firefighters, and out-of-province and foreign personnel are involved in the firefighting and evacuation efforts.

When: All day during restaurant hours on Wednesday, July 26

What: 100% of your meal will go towards wildfire victims, but you will need to mention this to the cashier