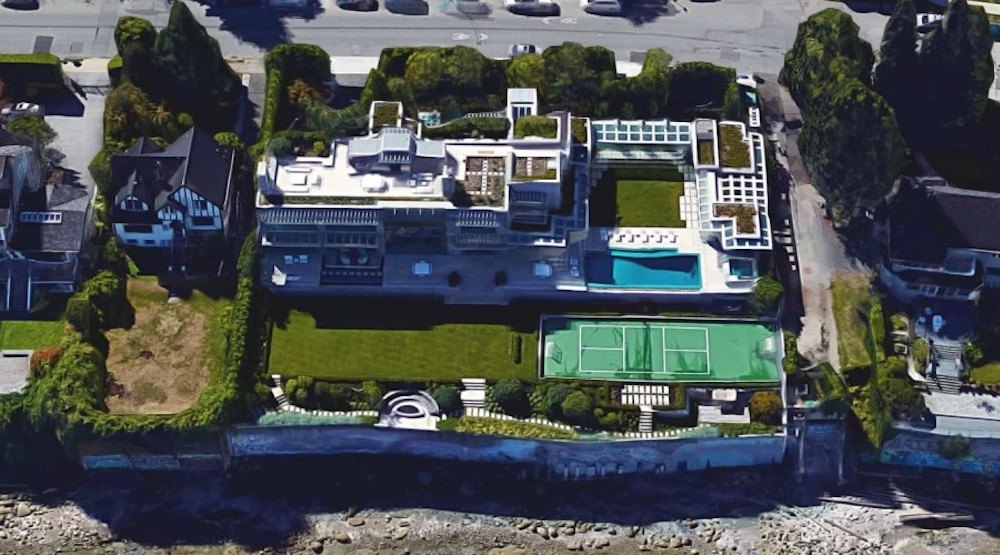 Chip Wilson’s West Point Grey mansion has been named as Greater Vancouver’s most expensive property – for the third year in a row – according to the 2017 BC Assessment numbers.

All of the top 10 properties on BC Assessment’s list are in the City of Vancouver, spread out around Kitsilano, Point Grey, and Shaughnessy. Eight of them are either on Point Grey Road, AKA “The Golden Mile,” or Belmont Avenue, AKA “Billionaires Row.” 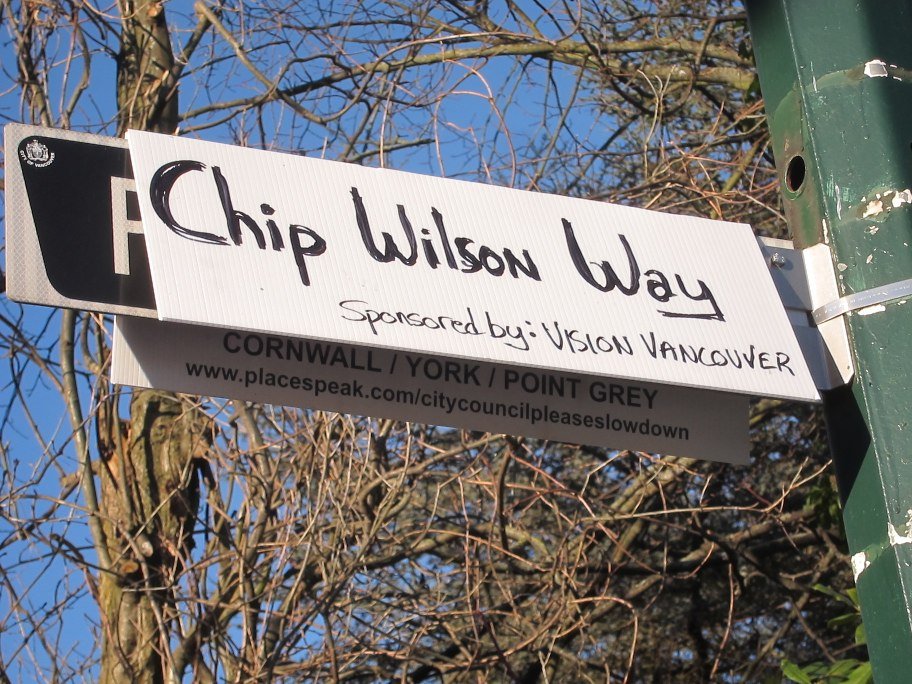 The lululemon founder’s home is the only property in Greater Vancouver to be valued at over $70 million.