From August 15 to 24, the Gateway Pacific Theatre Festival is bringing Contemporary Hong Kong Plays to Canada.

We attended the opening night of hit show Detention on the MainStage by the Tang Shu-wing Theatre. Detention is a non-verbal physical comedy for all ages, with no translation needed.

Three naughty boys compete for the affection of their pretty female classmate during after-school detention, but when their short-tempered teacher suddenly checks in on them, madness and hilarity ensues. 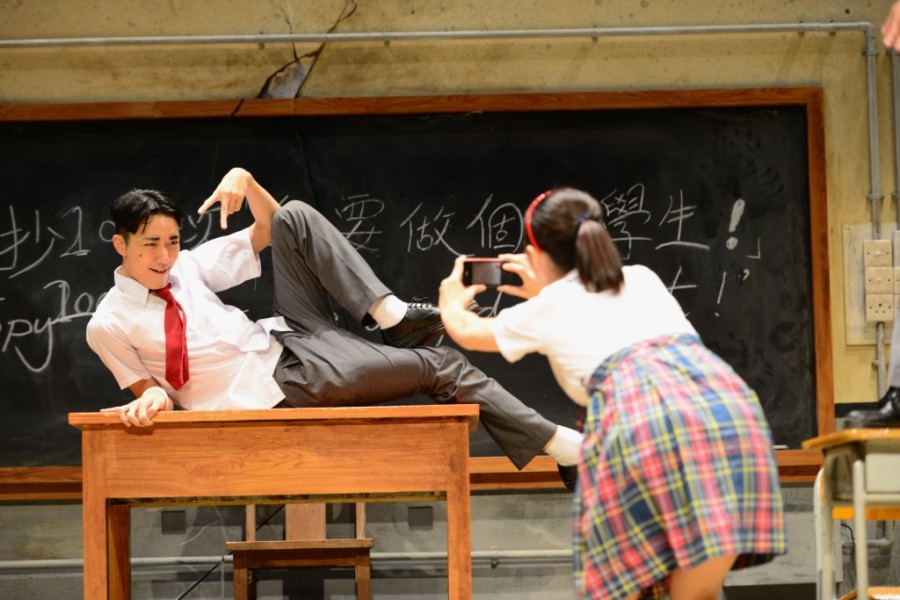 The piece can be summed up as an acrobatic comedy, combining clowning, martial arts and percussion. 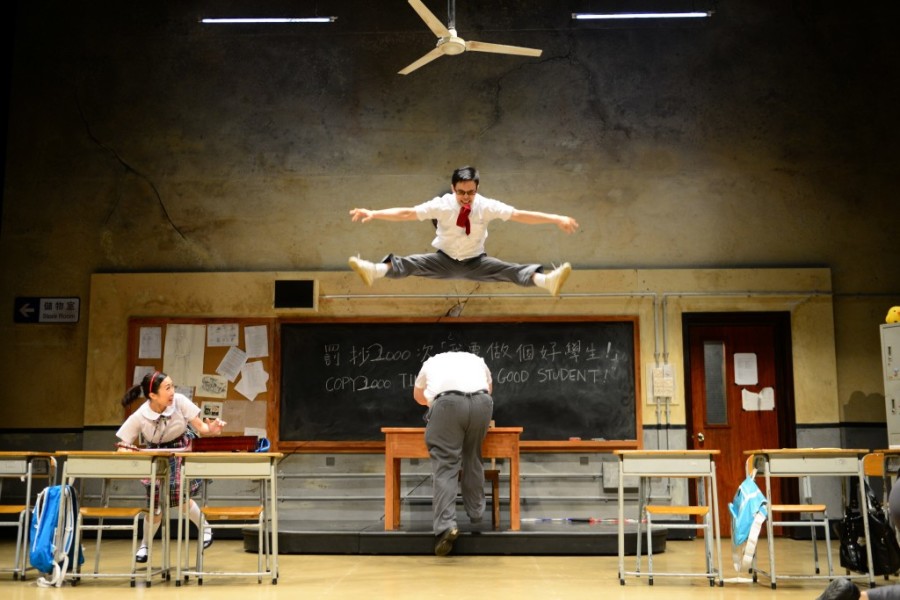 From the opening scene, the youngsters entertain using only their talented bodies and the classroom set around them. Everyday objects from desks to garbage cans are cleverly turned into musical instruments, and traditional Chinese dance is infused with beat boxing and even a moonwalk.

The school teacher’s mood swings, determined by the phone calls she receives, are hilarious. One minute she’s giddy with excitement (and belly dancing!) when her assumed lover calls, the next she’s furious with bad news. She goes as far as to frantically climb up the side of the classroom in search of a naughty pupil. 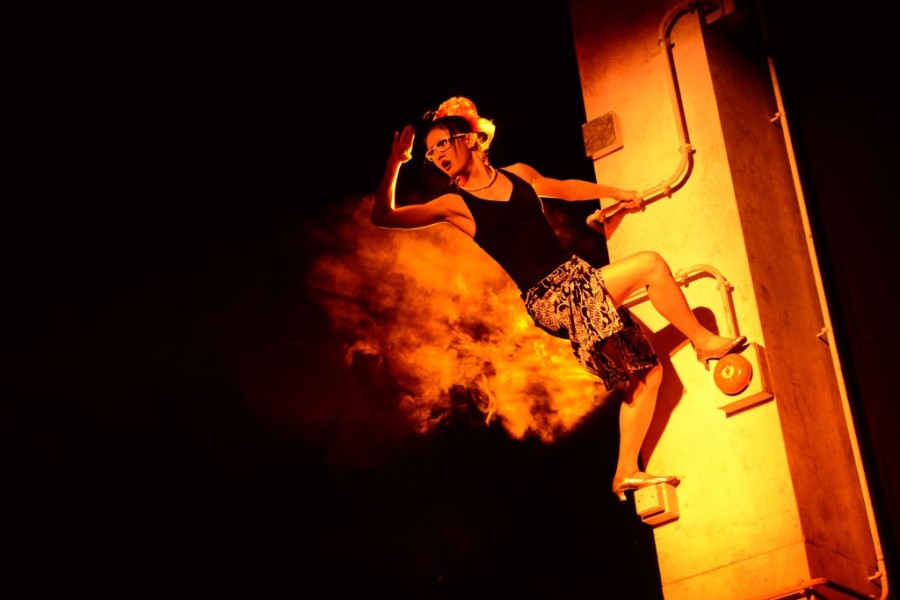 The cast do their best to make the audience feel part of the fun and games; chubby schoolboy (Cheng, Chun Tung) even drags one of us up on stage to join in with them.

There is a slight slump in the second half of the show. It would have been better if all the best tricks and gags were escalated as it went on, rather than packing a punch from the onset and running out of new objects or talents to surprise us with.

The show is a fast-moving, cartoon-style comedy, communicated through action, dance and high-octane larking. It was impressive that without a single spoken word, the audience remained entertained and captivated. The finale is a full-throttle performance with teacher and students which proves that Detention can be something we all look forward to. 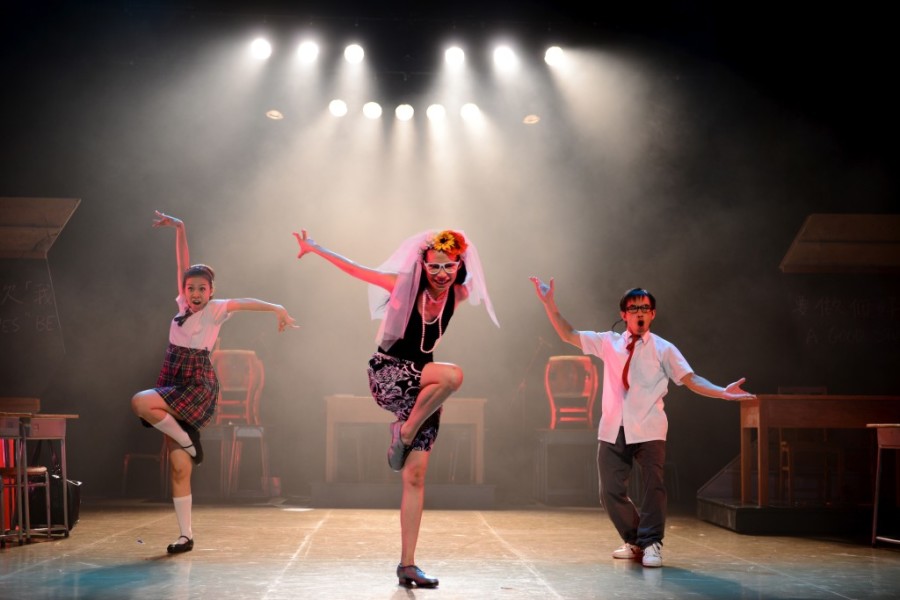 Tickets are available at www.gatewaytheatre.com or by calling the Box Office at 604-270-1812.