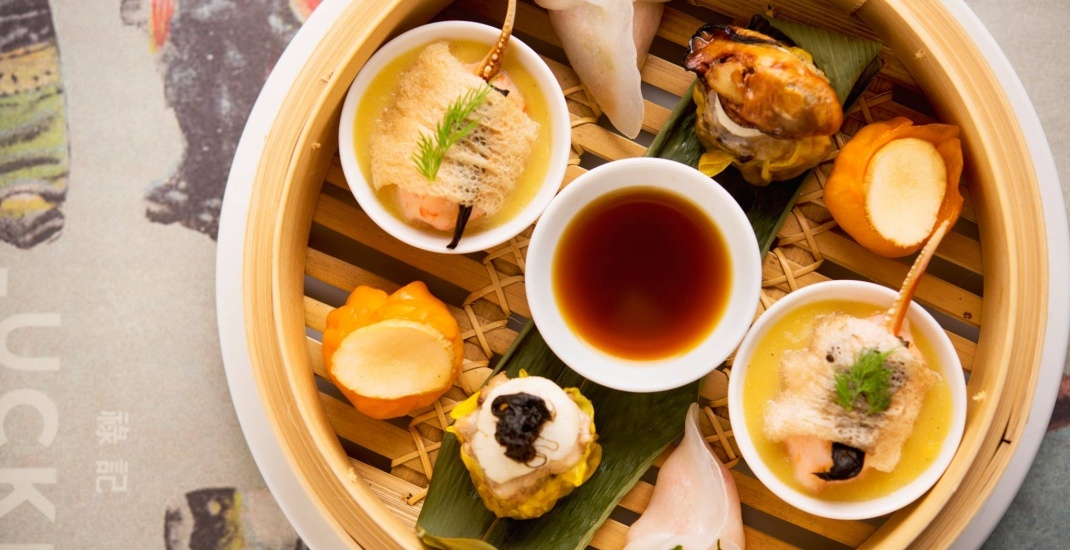 The Chinese New Year, also referred to as the Lunar New Year, begins on February 16, 2018 and over a billion people around the world will celebrate over two weeks!

This year marks the Year of the Dog on the Chinese Zodiac and many of the celebrations and traditions are centered around family and food!

Here are some of the food-related traditions of this momentous celebration.

On the first night of New Year celebrations, families come together to feast. Reunion dinners cause one of the largest mass migrations in the world, as much of East Asia returns home to eat with their families.

Delicacies are put on the table, and fish is always on the menu as a symbol of prosperity. Family members reunite, after long periods of time and distance separating their last encounter, and children are given Lucky Red Pockets filled with money. Restaurants (including many in Canada) will offer special reunion dinner menus for families who don’t have the time or don’t want the hassle of cooking themselves. 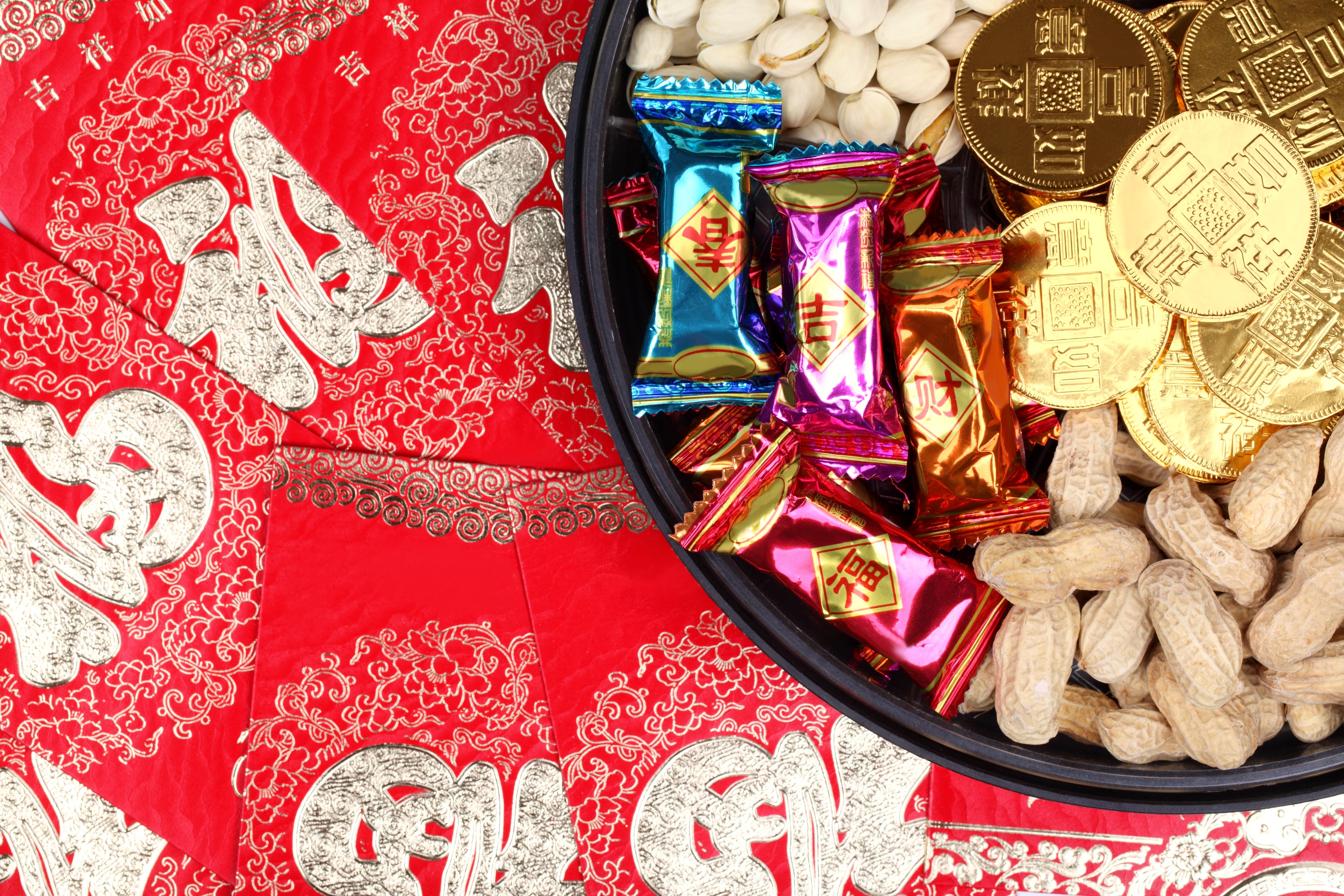 The Tray of Togetherness is usually a circular or octagonal platter that’s separated into various compartments for candies, fruits, nuts, seeds, and chocolates. Like the Reunion Dinner, the tray is a core part of Chinese New Year and is offered to guests who visit during the two weeks. Different snacks have auspicious meanings: peanuts for longevity, lotus seeds for fertility, candy melon for growth and health, and the list goes on. 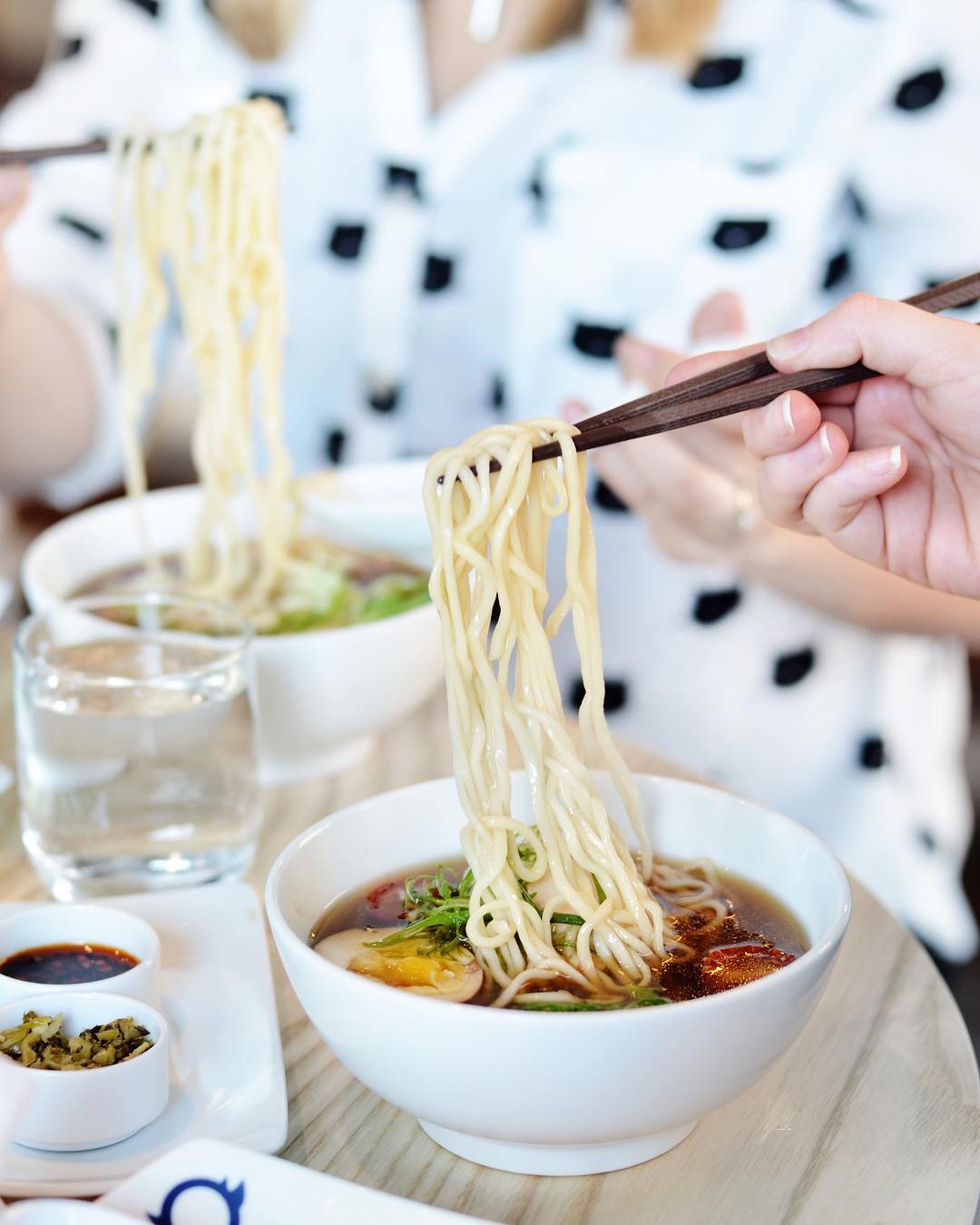 A symbol of longevity, when it comes to eating noodles during the Lunar New Year, the longer the better. 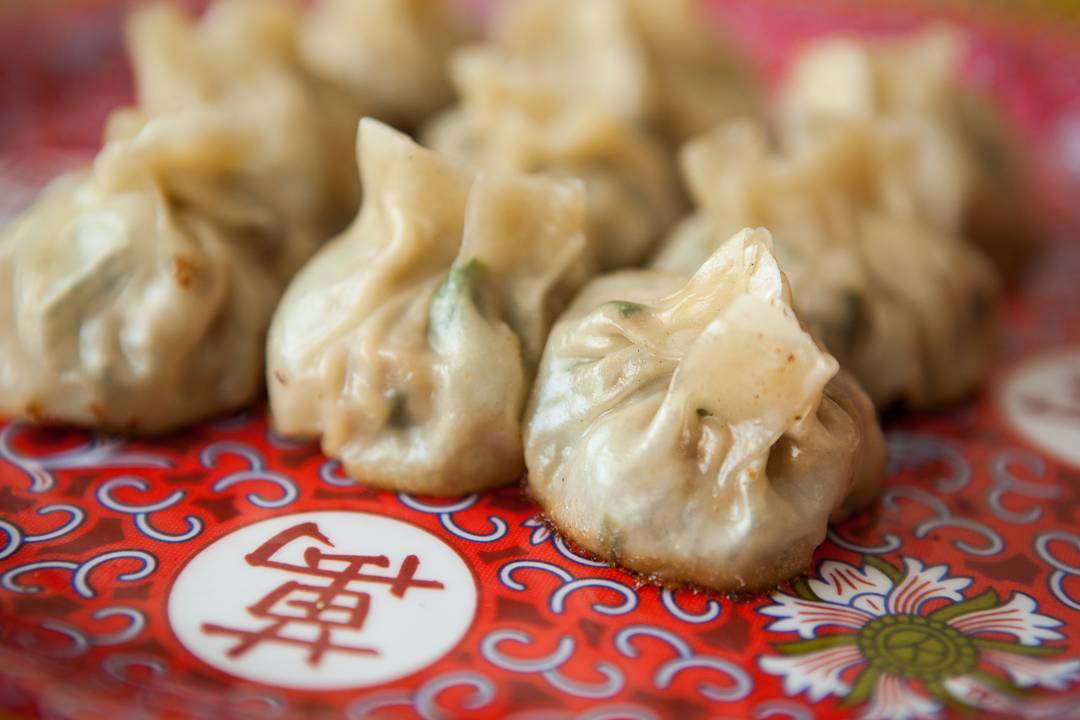 Dumplings are an important part of Chinese cuisine and play a large role in Chinese New Year. The shape of a dumpling is similar to the ingots of gold that were used in Ancient China as currency. Assembling dumplings are also a form of family bonding in preparation for the New Year. 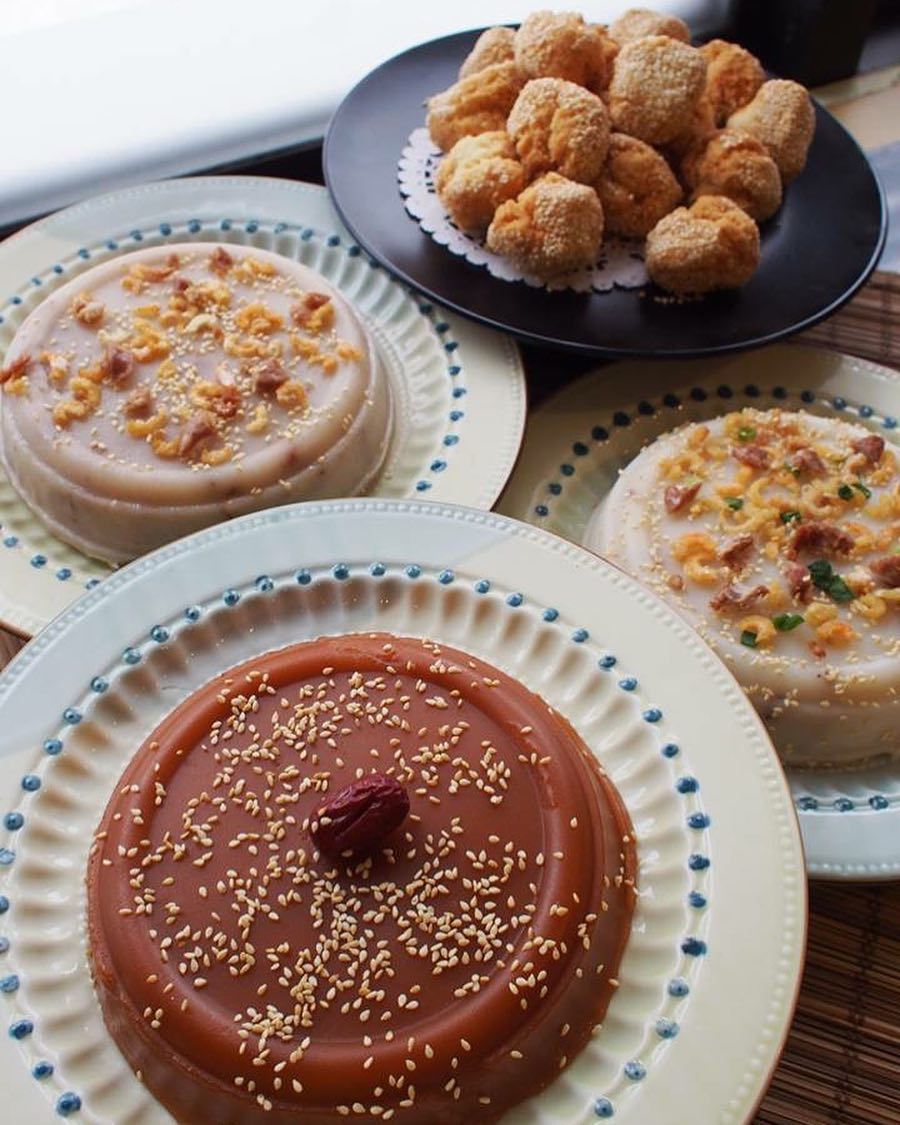 Because Gao also sounds like the Chinese word for “Taller”, Nian Gao symbolizes “raising oneself taller in the new year.” The cakes are often brought over by visiting guests as a gift for fellow diners as well as given out by restaurants and other businesses as a freebie. 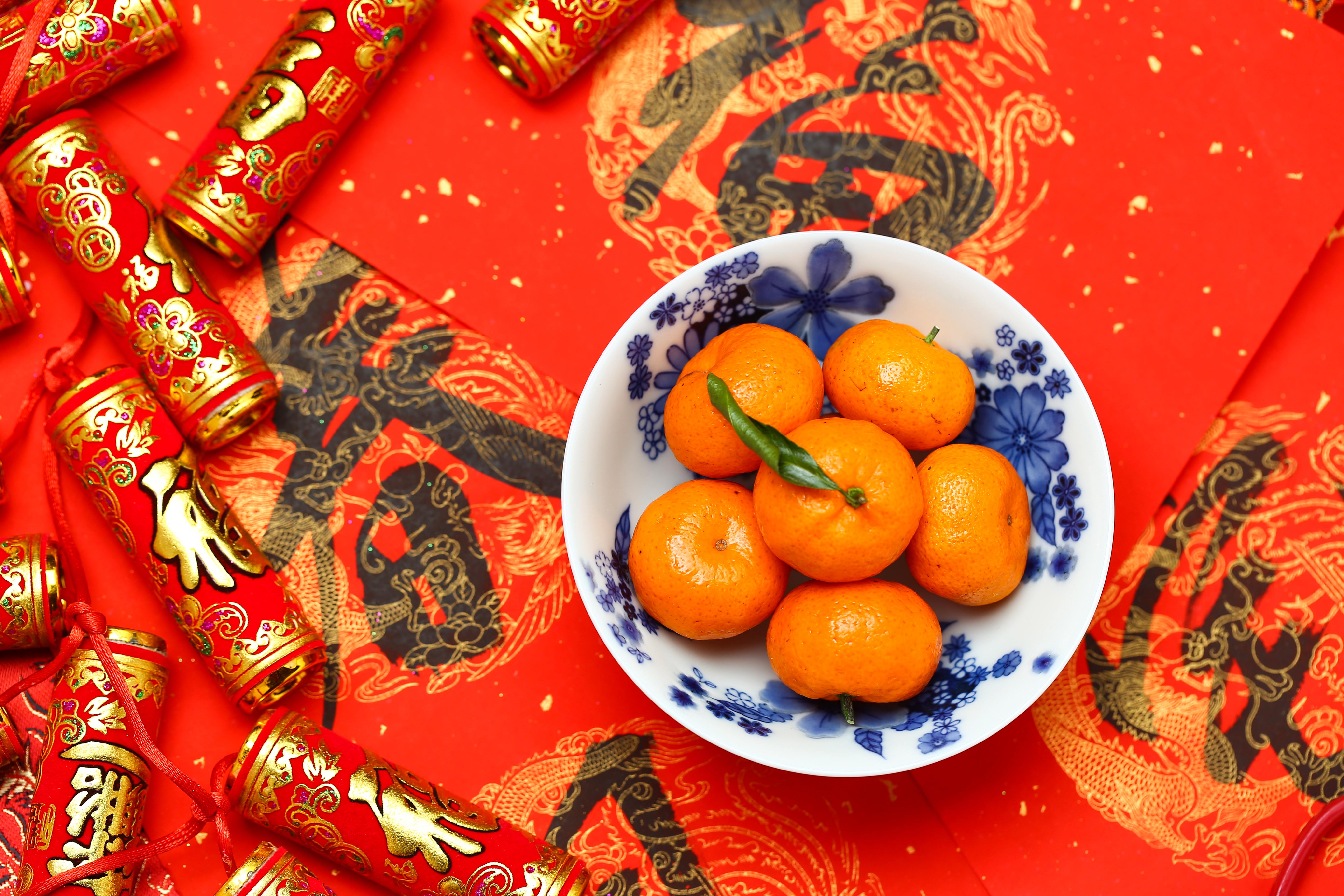 Tangerines and oranges are seen as good luck because the Chinese word for tangerine sounds similar to the word for “gold”, while “orange” sounds similar to “good luck”. A single tangerine is often placed in the middle of a Tray of Togetherness. Both citrus fruits are given to friends and families as gifts and are used as decorations in the household.

Mostly popular in eastern China, this food item’s name is a homophone for the term “a grand year”, so duh, we eat ’em! Chewy, comforting and delicious. There are also savoury and sweet versions. 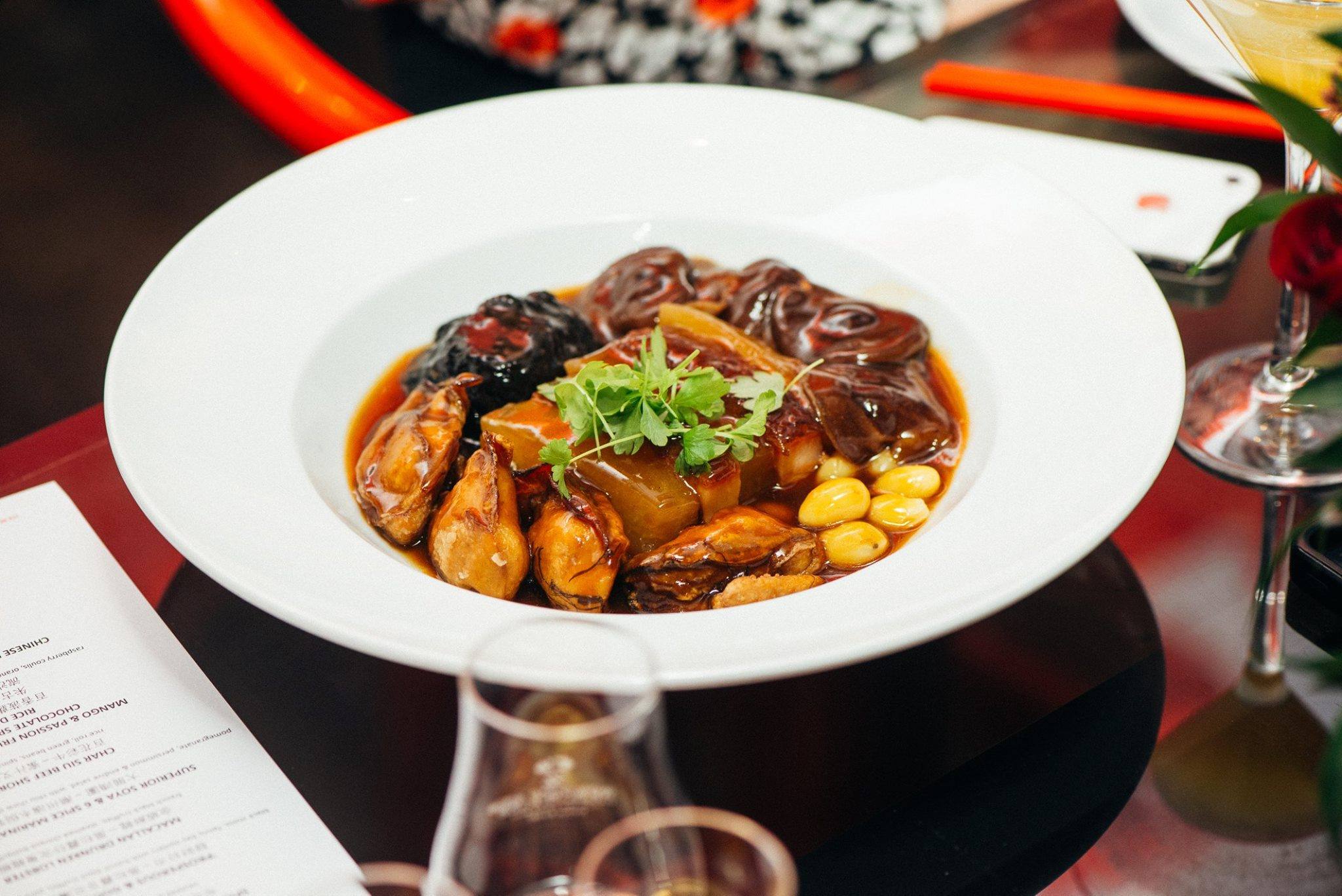 AKA dried oysters stewed with black moss fungus and shiitake mushrooms) is a staple at the Cantonese New Year’s dinner table. Its name in Chinese sounds similar to the “Fat Choy” or “Gong Hay Fat Choy” (meaning to “get rich” or “make a fortune”). The dish is symbolic of this and ain’t cheap either.

With files from Matthew Murtagh-Wu (AKA Vancouver’s one and only Dumpling King).