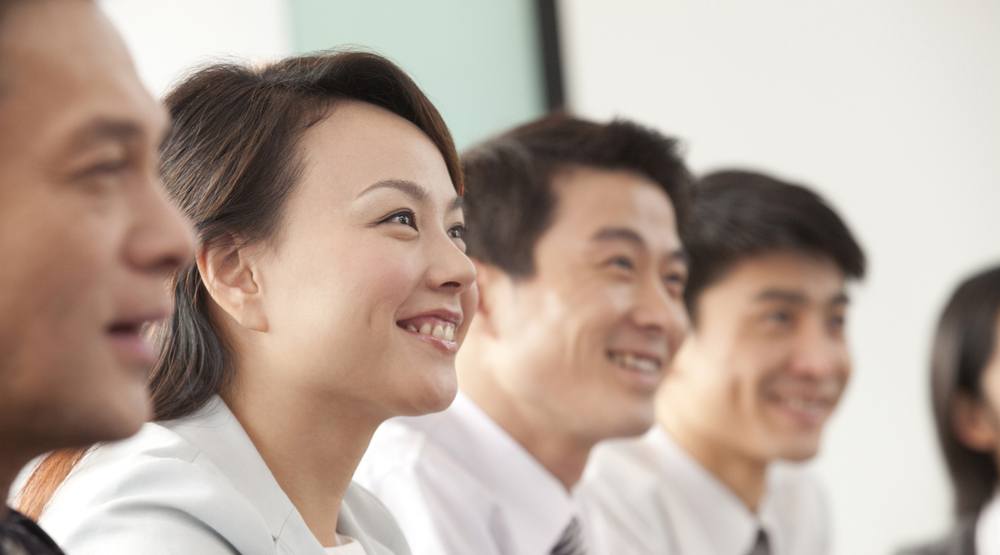 The US and Canada have been ranked as top immigration and investment destinations by Chinese millionaires, according to a new survey.

The study was carried out by lifestyle investments business Hurun Report Inc and legal services provider Visas Consulting Group between April and July.

It surveyed 304 Chinese high net worth individuals, with an average wealth of $3.7 million, about their overseas investment and emigration preferences.

The Chinese millionaires participating in the study had already emigrated, were applying to emigrate or planned to do so in future.

The survey found the United States remained the most popular immigration destination, with 9% of respondents saying they preferred to move there.

But Canada has now overtaken the UK to rank a close second, with 8.7% of those surveyed saying they would prefer to immigrate here.

In terms of preferred cities for emigration or overseas property purchases, Los Angeles topped the list with 17.6% of participants choosing the US city.

Seattle, San Francisco, and New York followed behind, with Vancouver coming in fifth with 6.3% of participants preferring it, down 0.8% from last year’s study.

Meanwhile, Toronto was ranked in eight place, with 4.7% of the vote, up 2% from last year’s survey. No other Canadian cities were considered.

In a release, Rupert Hoogewerf, chairman and chief researcher of Hurun Report, said the respondents are moving away from China for various reasons.

“Education and pollution are driving China’s rich to emigrate. If China can solve these issues, then the primary incentive to emigrate will have been taken away,” he said.

However, Hoogewerf added, the number of high net worth individuals considering emigrating from China is dropping.

“Over the past decade, the number of Chinese HNWIs considering immigration has remained at around 60%,” he said.

“But this year has come down to just under half, the lowest on record, but still not low.”

According to Chinese investors surveyed by Hurun Report Inc and Visas Consulting Group for Immigration and the Chinese HNWI 2017.