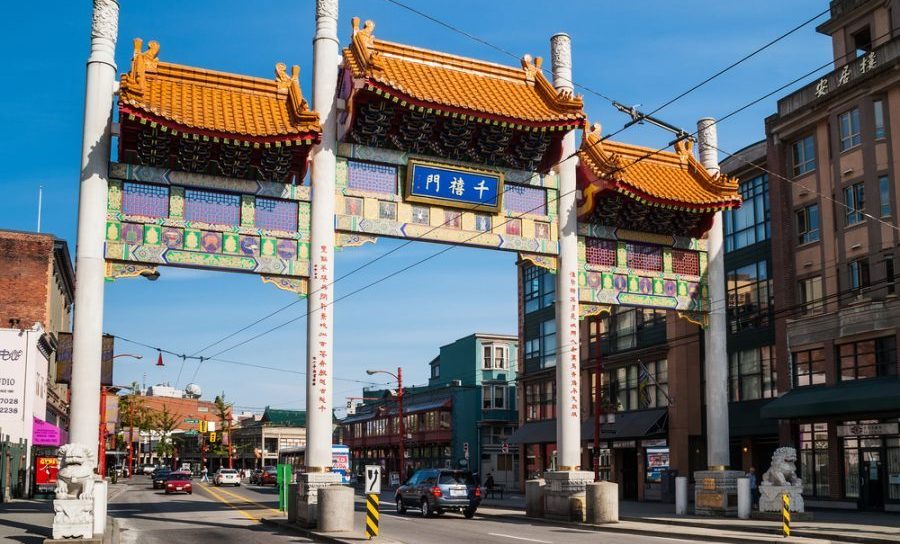 Vancouver’s Chinatown, the largest in all of Canada, is one of 10 endangered historical sites in the nation.

National Trust for Canada, a charity that aims to save historical sites across the country, says development threatens the neighbourhood that has played an integral role to the Chinese community.

“Design guidelines meant to maintain a ‘Chinatown look’ are often overlooked and building heights have been dramatically increased,” the society says in a release.

Beyond that, National Trust for Canada says real estate speculation has driven up prices in the historically affordable area, displacing people who have lived there for years. They say without better control on new developments, gentrification will ruin the “unique character” of Chinatown.

An influx of Chinese immigrants in the 1880s and the racial prejudice that followed forced them to build their own community in Vancouver between Carrall and Pender Streets, creating unique architecture that blends West and East. Among the most notable structures is the world’s narrowest commercial building, the Sam Kee Building, home of Jack Chow Insurance. It measures just 4 feet, 10 inches wide.