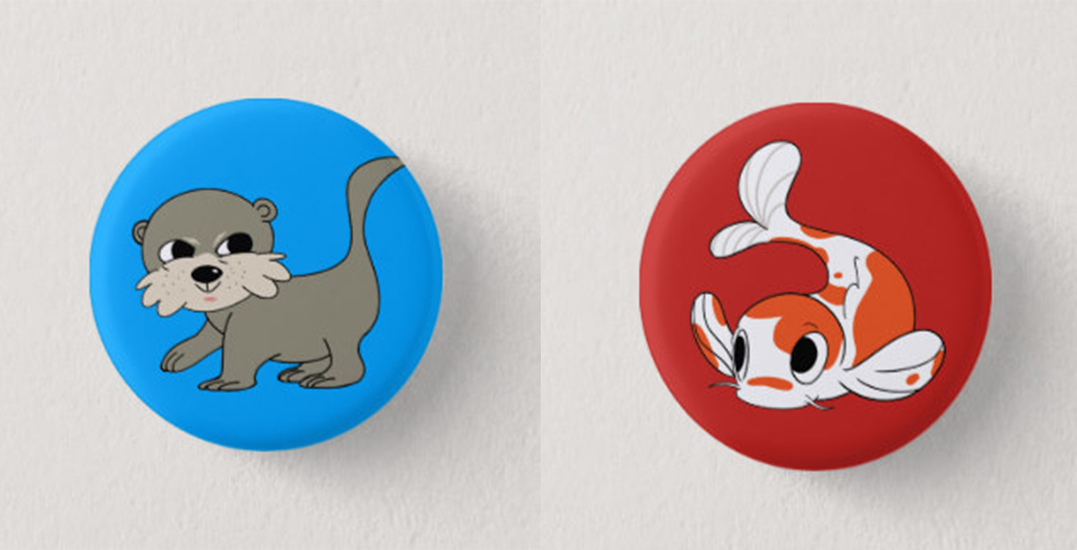 As the wildlife saga of the year ramps up in Chinatown, more and more Vancouverites are taking note of a cunning otter and a pond of Koi at the Sun Yat-Sen Classical Chinese Garden.

Since arriving at the Garden’s pond on Sunday, November 17, both the otter and koi have blown up in popularity and across social media.

Took us a few days to get our hands on a phone after @ChinatownOtter took one of us down and stole his phone. Come on back Otter, we dare you. pic.twitter.com/fw1exhOcmg

The hashtag #Otterwatch2018 has also been trending in Metro Vancouver, with more and more locals voicing their opinions.

I have not picked a side in the great Otter vs Koi debate. #Vancouver hit me up with your best arguments for which side to chose #chinatownotter #otterwatch2018 #vanpoli

It’s possible the #otter took a #bus and #SkyTrain to get there. It’s a pretty convenient location if using Transit. #OtterWatch2018

I know everyone’s all swept up by this otter/koi drama, but the question I really need to know is, IS MADONNA OKAY?! #vanpoli #Otterwatch2018

my yoga class tonight did a “supported fish” pose in honour of the otter and koi situation at Dr. Sun Yat-Sen #vancouver #Otterwatch2018

Devoted fans can also pick up Team Otter or Team Koi buttons. Proceeds, originally, were going to be donated to the garden. Staff have opted, however, to send the funds to a wildlife preservation organization instead.

Hey #Otterwatch2018 fans!
We’ve made a batch of #TeamOtter and #TeamKoi buttons.
You can pick them up at @chinatownhouse (188 East Pender Street) for $2 each.
Net proceeds will be donated to @vangarden#ChinatownYVR pic.twitter.com/yLx73cfyZu

As it stands, several more Koi were lost on the weekend, bringing the total up to 10 fish eaten from the pond.

As we continue to work with @ParkBoard to contain the otter, Garden staff spent Saturday trying to rescue the remaining koi in our pond. After several hours, we were able to get one koi to @vanaqua for safekeeping. We will provide an update tomorrow. #Otterwatch2018 #ChinatownYVR pic.twitter.com/mjnvUmji4k

Fortunately, the garden staff were able to catch one Koi and have relocated it to the Vancouver Aquarium.