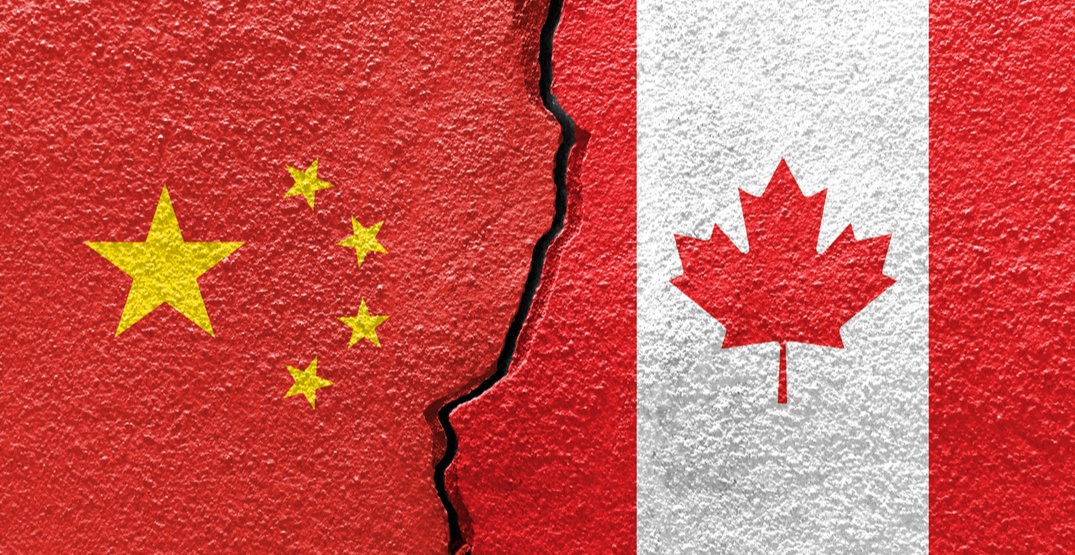 A court in China has sentenced another Canadian to death for allegedly producing and trafficking methamphetamine.

Fan Wei is the second Canadian to be sentenced to death this year. Ten others, including five foreigners, were also sentenced on Tuesday, according to a BBC report.

This comes after 36-year-old Canadian Robert Lloyd Schellenberg was sentenced to death in January during a drug smuggling case, and following tension between Canada and China after the arrest of Huawei executive Wanzhou Meng in Vancouver.

Following Schellenberg’s court proceedings, Prime Minister Justin Trudeau condemned the actions of the Chinese government to impose such harsh penalties on the BC man, whose original sentence of 15 years was increased to the death penalty.

“It is of extreme concern to us as a government — as it should be to all our international friends and allies — that China has chosen to begin to arbitrarily apply a death penalty,” said Trudeau.

“Canada stands firmly opposed to the death penalty everywhere around the world,” she said.

“We think that this is a cruel and inhumane punishment, which we think should not be used in any country. We are obviously particularly concerned when it is applied to Canadians.”

According to BBC, The Jiangmen Intermediate People’s Court in southern Guangdong province said that Canadian Fan Wei was the leader of a drug ring. Another suspect, Wu Ziping, whose nationality was not made clear, was also given a death sentence.

Since Wanzhou Meng’s arrest, a number of foreigners and Canadians have been sentenced to death, and several Canadian nationals were detained in China, including former Canadian diplomat, Michael Kovrig, and businessman Michael Spavor.