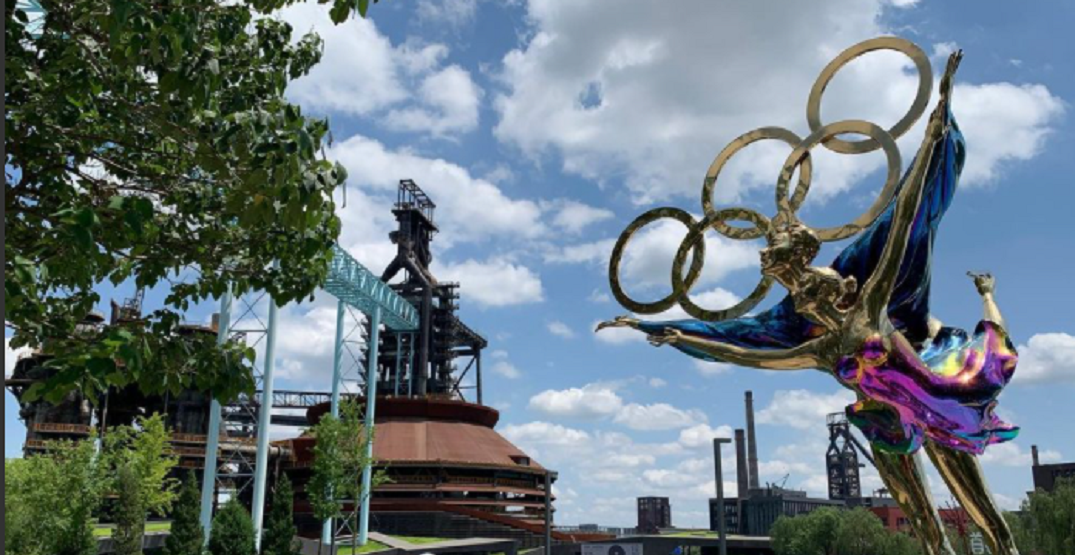 Chinese officials have made their stance clear on Canada’s diplomatic Olympic boycott.

On Wednesday, Prime Minister Justin Trudeau announced that Canada would not be sending any high-ranking government officials to the 2022 Beijing Winter Olympic Games.

On Thursday, China issued a response.

“The Canadian side stands on the opposite side of the Olympic spirit,” the Chinese embassy in Canada wrote in a statement. “The Chinese side expresses its strong dissatisfaction and firm opposition to this, and has lodged stern representations with the Canadian side.”

Canada is one of at least five countries to launch an official diplomatic boycott of the 2022 Olympic Games, joining the United States, the United Kingdom, Australia, New Zealand, and Lithuania.

“What the Canadian side has done gravely violates the principle of political neutrality enshrined in the Olympic Charter, runs counter to the Olympic motto of ‘together,’ and is a typical politicization of sports,” the embassy’s statement continued. “The Canadian side’s hyping up a ‘diplomatic boycott’ without even being invited to the Games is a pure self entertainment.”

Trudeau noted that the boycotts were made in response to the Chinese government’s human rights abuses.

The most high-profile of these abuses is the use of internment camps against the Uyghur minority group in the northwest Xinjiang region, which has been called a genocide by multiple government officials, including 266 of 268 Canadian MPs present at a vote earlier this year.

“The Chinese people are in the best position to judge how China’s human situation is. Now, China’s human rights situation is at its historical best, a fact that is recognized by all those without bias. Canada, by contrast, has committed heinous crimes against Indigenous people,” the embassy added. “Until today, systematic racial discrimination is still severe in Canada. Canada is simply not qualified to be ‘a human rights preacher’ and is certainly in no position to judge China on this front.”

The Beijing Olympics are set to kick off on February 4 and run through February 20, with Canada expected to send a regular-sized contingent of athletes.