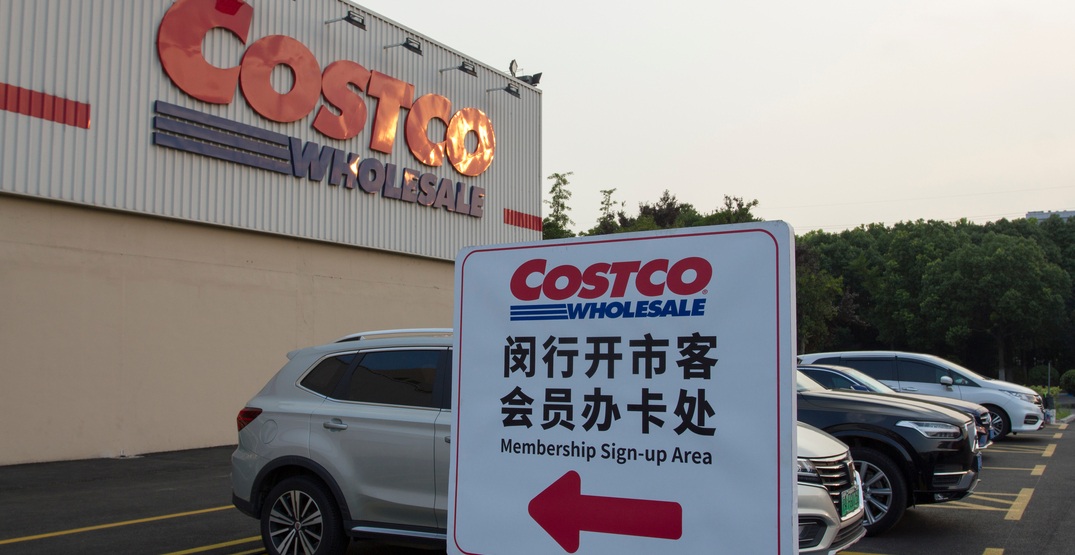 Written for Daily Hive by Tiffany Zhou, an accountant from Beijing, and Alistair Vigier, who runs the law firm ClearWay, which is expanding into China.

Many Canadian companies that I speak to are interested in expanding to China. After initial issues with Canada Goose expanding into China, Canada Goose went on to have lineups around the block on opening day. And just yesterday, Costco (a US company) opened their first China store in Shanghai. The store was so successful that it had to shut down early as they ran out of stock. Costco Shanghai had to send out a text message to customers saying:

“To provide you with better shopping experience, Costco will suspend business in the afternoon. Please don’t come.”

As is typical in China when crowds gather, police were immediately called to the store. Massive traffic jams occurred, making it hard to get in or out of Costco. According to Shanghai Police, there were delays of three hours to get out of the parking lot.

The Shanghai police put out a message on China’s version of Twitter saying:

“For your safety, we hope citizens who want to go to Costco can maintain a rational attitude about consumption…” 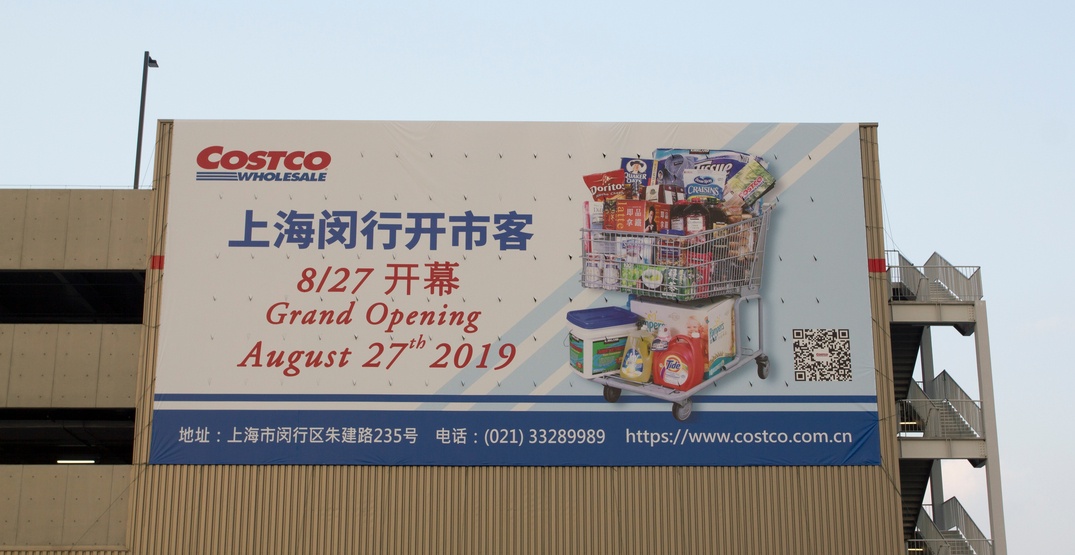 When I go to China, I ask Chinese about their perceptions of Canadian products. Chinese people trust Canada, and they see us as being honest and providing quality products. Most popular of our products are ice wine, honey, and beef. I am hoping that my law firm ClearWay Law will be one of the first successful Canadian professional service companies operating in China.

In 2008, there was the Chinese tainted milk scandal, where 300,000 babies died, and another 54,000 babies were hospitalized. The milk had Cyanamide in it. This led many Chinese to look for foreign products instead.

China’s middle-class population is predicted to reach 550 million in the next decade, assuming the Trump trade war does not cause a depression in China. This is a massive market, and Canadian companies should consider expanding to China.

But Canadian companies will need to make some adjustments to adapt to local cultural preferences. Chinese people typically value teamwork over the individual, but struggle with innovation and the ability to self-direct. The lack of innovation in China has led to a large amount of companies that focus on stealing intellectual property and copying from western countries.

Canadian companies should consider expanding into China via cross-border e-commerce. I spent a year in China looking at the different options and found that setting up a physical location in China is too risky. Turns out I was right, as the trade war started soon after. Furthermore, several Canadians were arrested for being in the wrong place at the wrong time. Doing business with Chinese via e-commerce allows you to stay in the safety of Canada, but still benefit from the large population in China.

It’s also important to find a partner in China that can help reduce the risks and deal with the cultural differences. Just make sure your partner doesn’t steal your intellectual property.

One challenge is the Chinese employment relationship. It is highly influenced by employer-employee relationships and the family feel of the workplace. It is common for Chinese employees to form close relationships with their immediate supervisors, whereas this is much less the case for western countries. This high level of commitment assumes of reciprocity.

Another concern for Canadian companies is the treatment of their workers by Chinese managers. Only one workers’ organization is recognized by law in China, the All China Federation of Trade Unions (ACFTU).  Most unions are banned and if an employee raises concerns, they are quickly fired. Many Chinese die on the job every year. In 2017, 38,000 Chinese died at work in accidents.

Relationships with unions in Chinese companies were well explained in the new Netflix documentary (created by Barack Obama) called “American Factory.” It’s very interesting for those that want to learn more about Chinese business culture.

In order to have successful management practices, Canadian business owners will need to be seen as team builders, trustworthy, honest and dependable. These qualities are universal leadership attributes and are critical in organizational success worldwide but are especially important in China as they align with cultural dimensions and the wants of Chinese workers. Any western leaders brought into Chinese operations would need to increase their participative management qualities to reach the expectations of Chinese employees.

I hope the success of Costco and Canada Goose will encourage more Canadian companies to consider a Chinese expansion when the time is right.