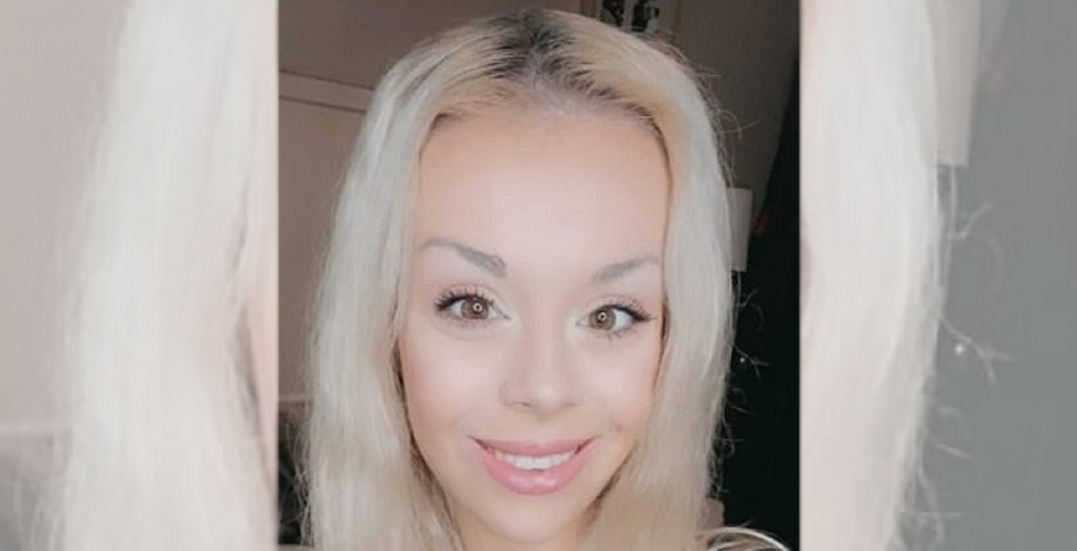 A $10,000 reward is being offered for information about Shaelene Keeler Bell, a Chilliwack mom of two boys, ages 2 and 3, who was last seen on January 30, in the 9300 block of Edward Street.

According to a GoFundMe page, Bell’s Hyundai Tucson was found abandoned in Chilliwack, in a “semi-remote” location, with her cellphone and other belongings inside.

The page notes that Bell “has never done anything like this before” and “wouldn’t leave her babies behind.”

The fundraiser was started to assist Bell’s mother, who is covering the costs of Bell’s rental house for the current time, and all of Bell’s other costs. In addition to helping Bell’s children, donations will be used to “help cover costs of posters, billboards, and keeping our search volunteers fed and hydrated.”

Police are urging anyone with information on the whereabouts of Bell to contact them at 604-792-4611. Those who wish to remain anonymous can contact Crime Stoppers at 1-800-222-8477 (TIPS) or leave a tip online.