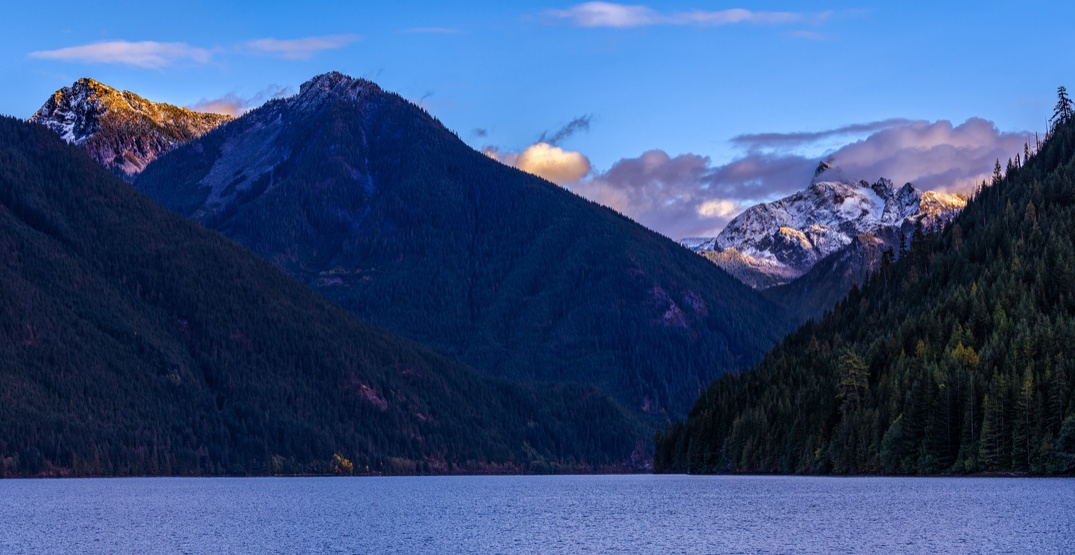 The body of an 18-year-old male who went missing at Chilliwack Lake last week has been recovered.

The RCMP said its Underwater Recovery Team – with support from Chilliwack RCMP – recovered the body on Monday.

The man was last seen alive on June 12.

According to police, officers were called to the south end of the lake, after receiving a report that an individual swimming from shore to retrieve a drifting boat had disappeared below the water’s surface.

RCMP, along with search and rescue crews, immediately initiated a search of the Chilliwack Lake shoreline.

The following day, police announced they were scaling back their efforts, after completing a thorough search and “exhausting all efforts” to locate the missing man.

The BC Coroners Service is now in the early stages of their investigation into the incident.

No further information on the incident is being released at this time.