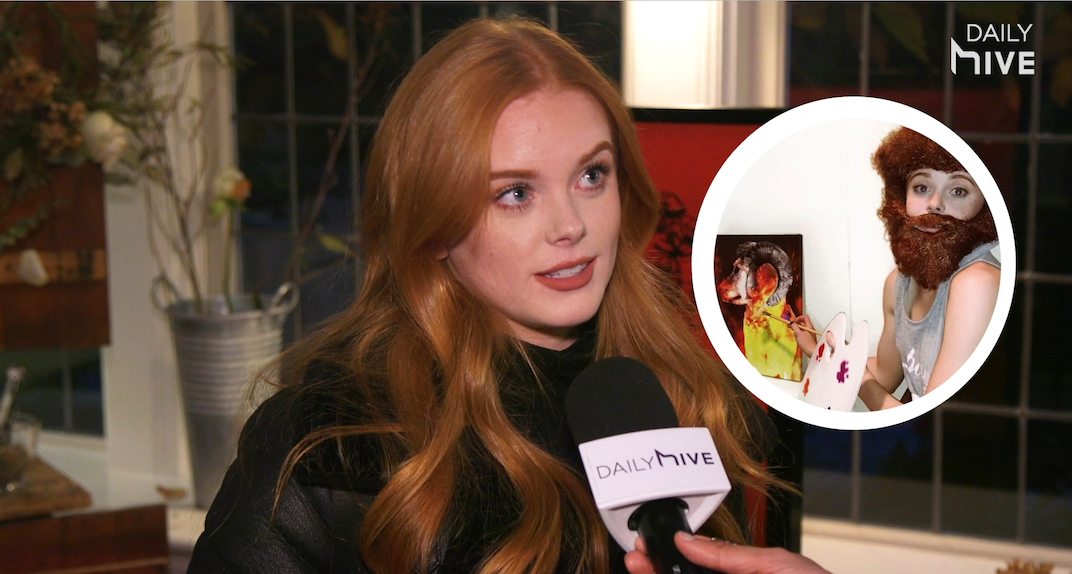 It’s the spookiest time of the year! But maybe not for these witches.

If these colder autumn nights have you planted on your couch with Netflix, you’ve probably seen Chilling Adventures of Sabrina pop up. We spoke to a few cast members about their favourite Halloween costumes  – and some of them may surprise you.

The Weird Sisters have very eclectic tastes. Tati Gabrielle, aka Head Witch in Charge Prudence, cited Pirates of the Caribbean as the inspiration for her favourite costume. Abigail Cowen, who portrays Dorcas, revealed that her favourite costume is the bearded Bob Ross.

Richard Coyle, who plays the nefarious Father Blackwood, admits that while the British don’t usually go “all out” for Halloween, he might don a witch’s hat for a party.