Wielding a magic wand, The Children’s Wish Foundation of Canada has been changing the lives of children with high risk, life threatening illnesses and has granted over 22,000 wishes since 1984.

All smiles, laughs and so much joy, Joey is a ten-year-old boy who probably knows more about cars compared to most adults out there.

A very bright young man, Joey spoke with passion about his number-one love and the leading lady in his life – Ferraris and Ariana Grande. With such charisma and so much to say, it’s hard to believe that at such a young age, Joey has gone through a lot more than many of us out there.

If you think you know what there is to know about cars, Joey will prove you wrong with his extent of knowledge on speed, races and models of these cars by having spent years watching Top Gear and Pitstop videos on YouTube.

Joey strongly defends his ambition to one day becoming a famous car designer, creating launch controls for Ferraris in hopes that he can then buy Ariana Grande as many cars as she would like. His love for cars developed as a young child and has grown stronger ever since.

It’s not surprising that his Children’s Wish has got to do with cars. 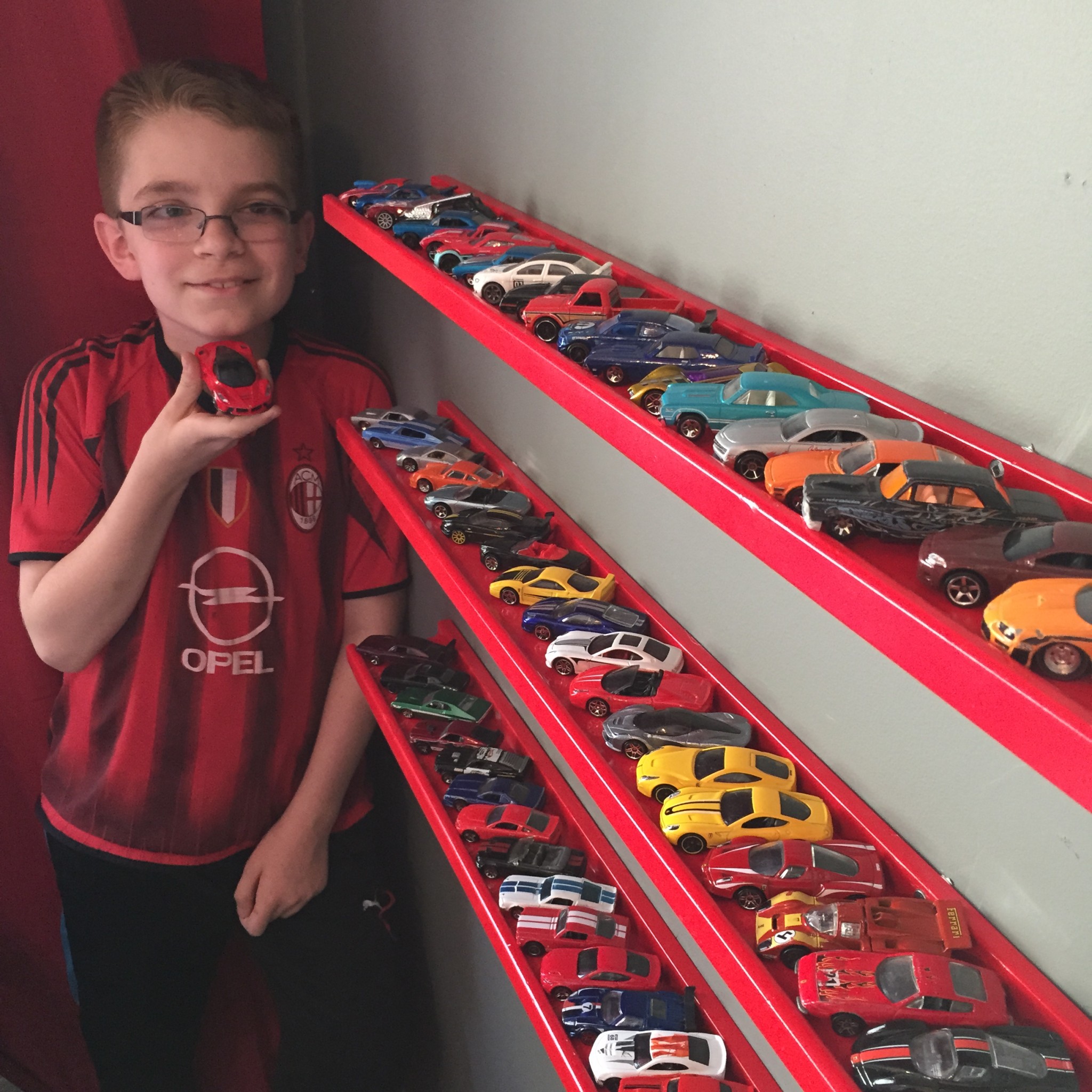 #JoeysWish: He wants to visit the Ferarri Museum in Modena, Italy and drive the F1 Simulator. 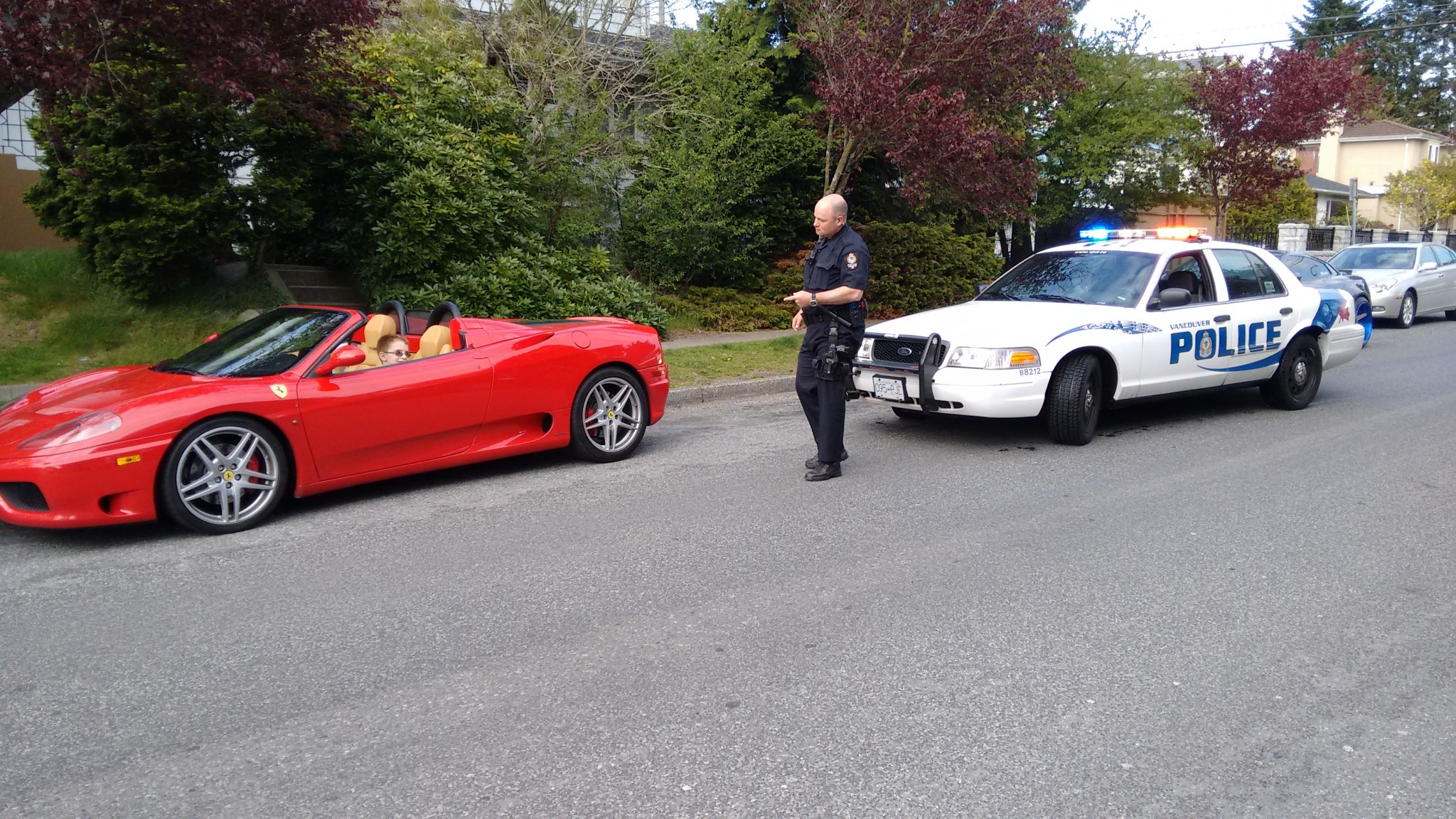 If you meet his parents, it is clear to see where Joey’s strength and joy come from.

Cancer has been the enemy for eight years, but for Joey’s parents, living each day to the fullest has made every day more special. For them, Children’s Wish was indeed the fairy godmother that came at a time when Joey needed it the most.

It’s not solely about the wish on its own. It’s about the hope and excitement, as well as distraction that comes from paying attention to a wish as compared to treatments and pain. In the words of his mother, “It was the rope that pulled him out of his nightmare”.

It might be difficult to picture a 10-year-old boy having a wish so detailed, but after spending some time talking to him it becomes hard to believe that it didn’t organically come from him.

At Children’s Wish, kids decide what the wish is, and the foundation carries it out with funds coming from donations and fundraising events, not with government funding. The children have five years to take their wish.

A step towards this wish being granted happened yesterday at Diamond: An Evening benefiting the Children’s Wish Foundation Of Canada at Ferrari Maserati, Vancouver.

”This event is really all about revealing the Children’s Wish Ferraris which will be driven in the Diamond Rally by Matei Ghelesel and Dr. JJ Dubec. This Thursday night was all Ferrari Maserati of Vancouver’s idea and showcases their outstanding commitment to Joey’s Wish. It gives us a platform to reveal the cars, and more importantly share Joey’s story with FMOV clients, Diamond Rally drivers and Children’s Wish supporters. It’s really a testament to the power of a community coming together to grant a wish.” – Jennifer Petersen, Provincial Director, BC & Yukon Chapter, The Children’s Wish Foundation of Canada. 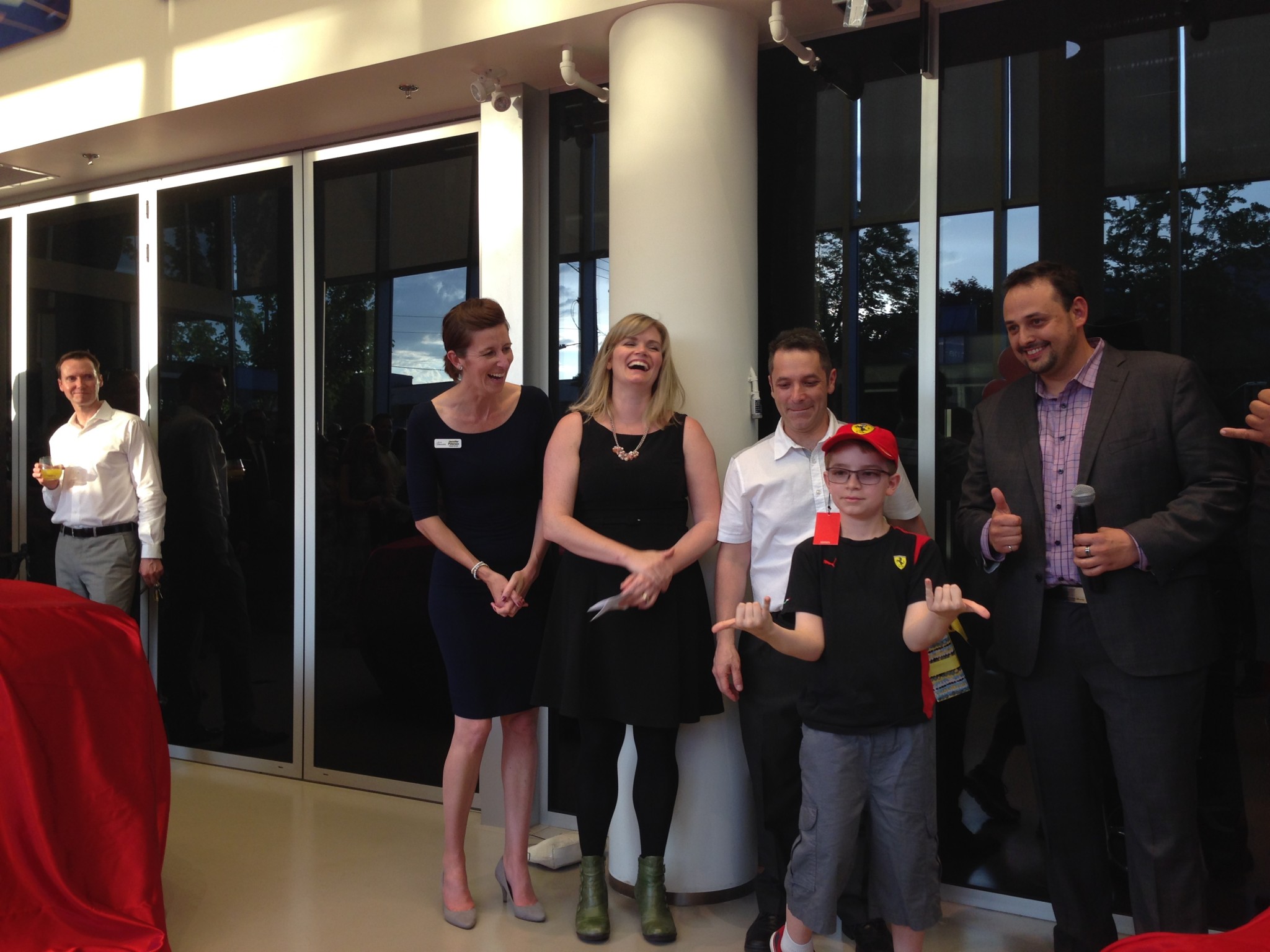 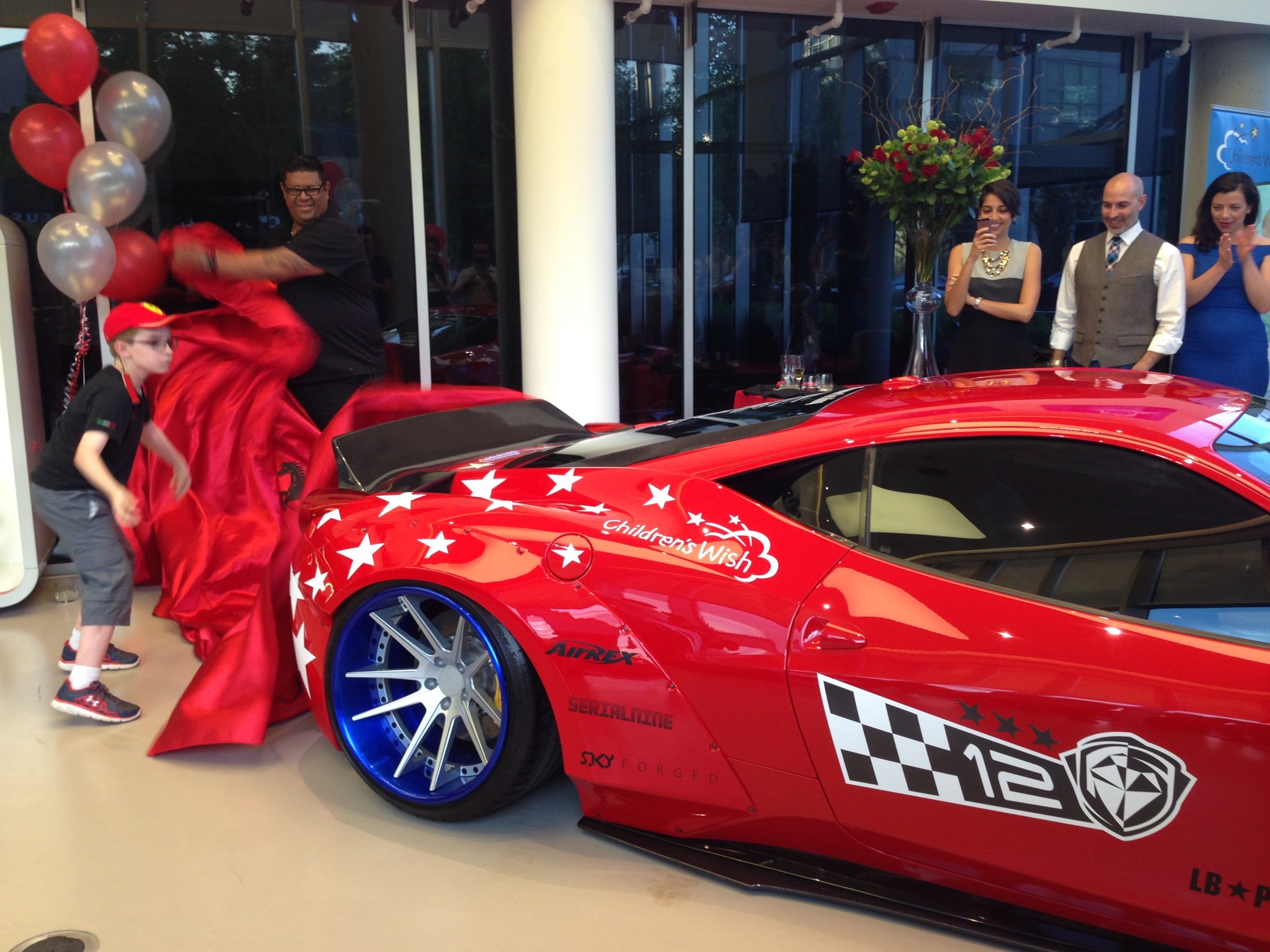 Yesterday, Joey was surrounded by individuals who want to be part of a movement that inspires hope and compassion. He even got to unveil the new Ferrari models!

Dressed like a true Ferrari fan, this ten-year-old was the gem of the party. One step closer to his dream, Ariana Grande should probably keep an eye out! 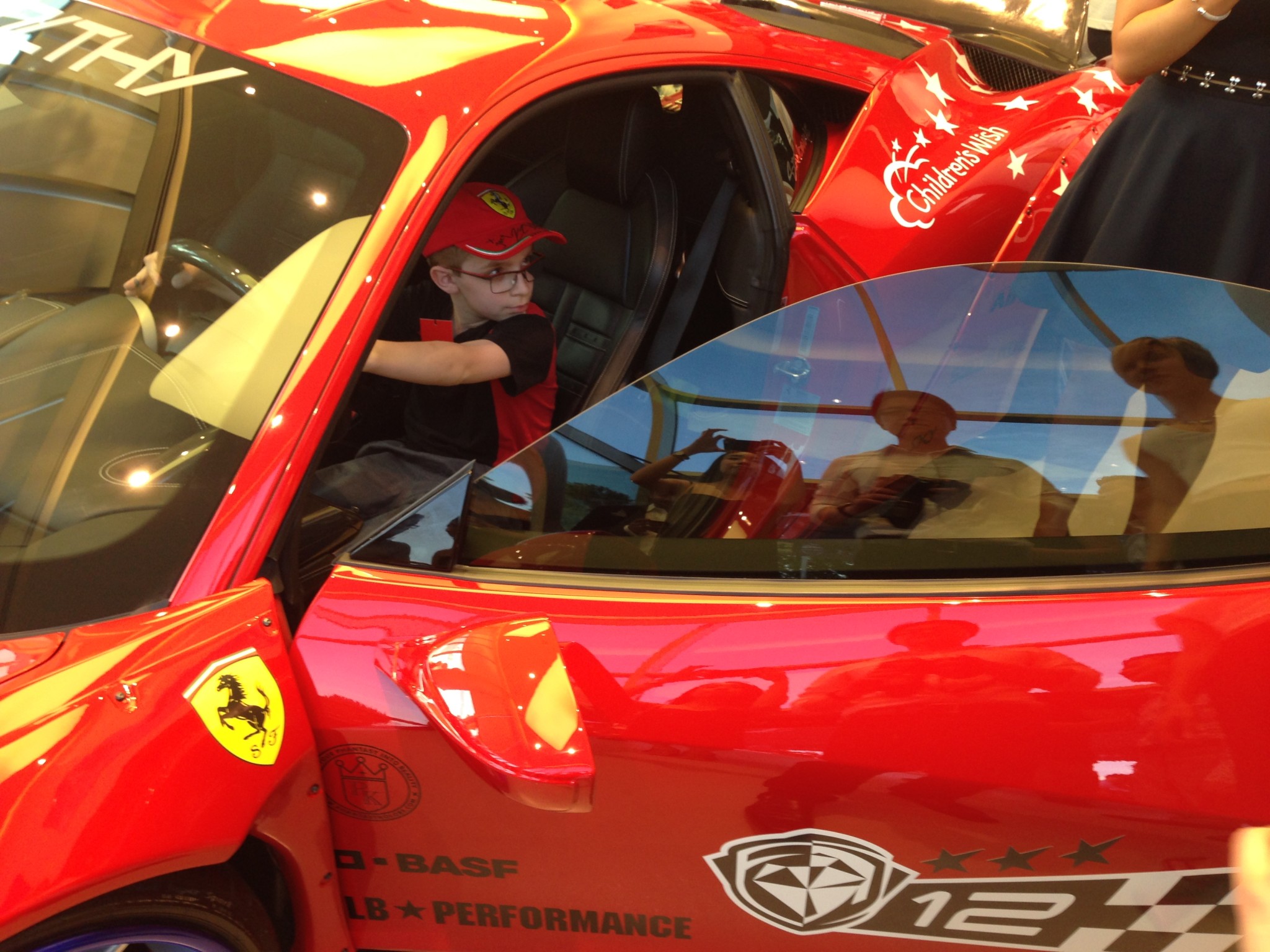 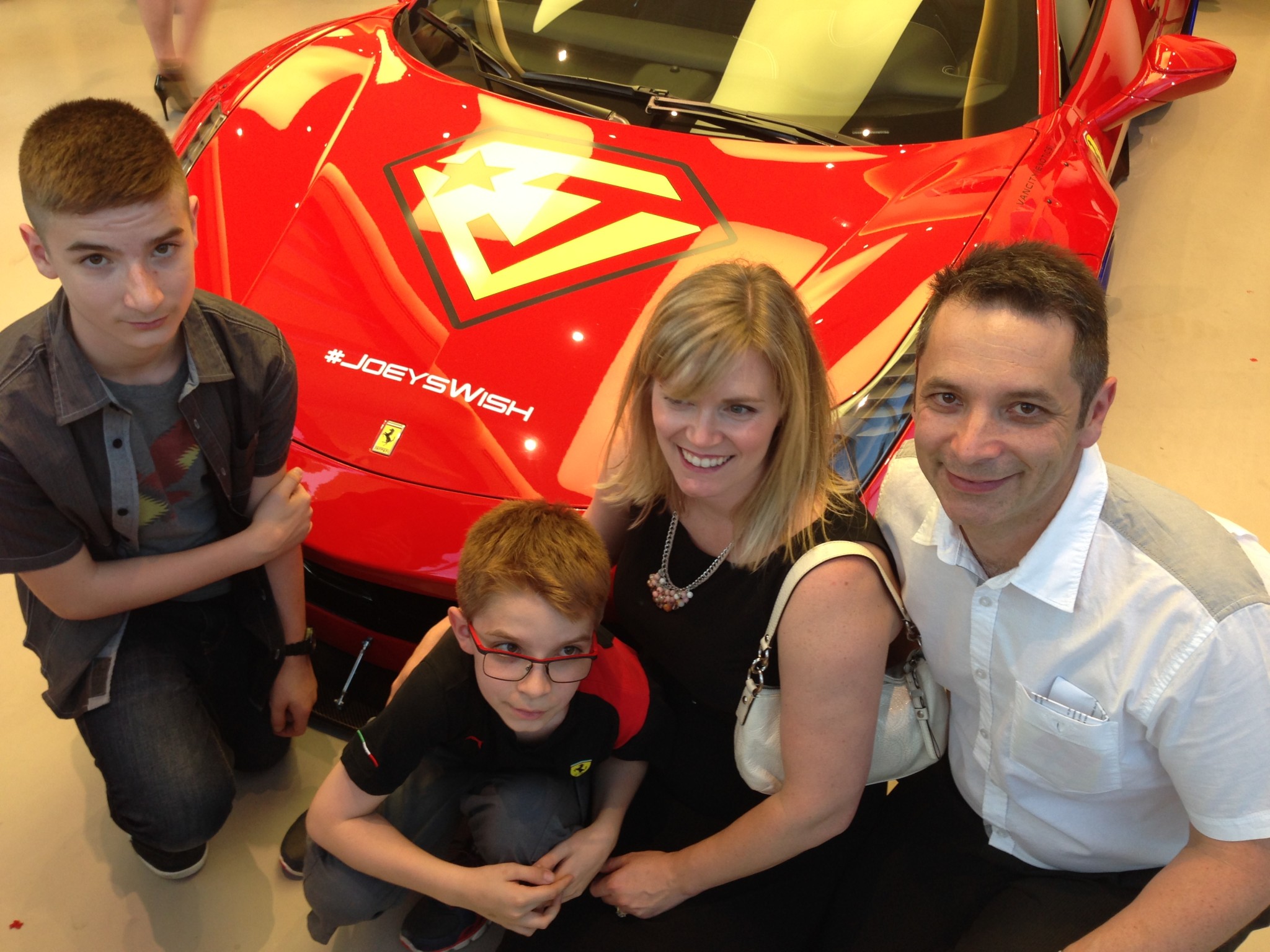 If you want to support Joey’s Wish, you can text JOEY to 80100 to donate $10. You can also follow along on social media using #JoeysWish.