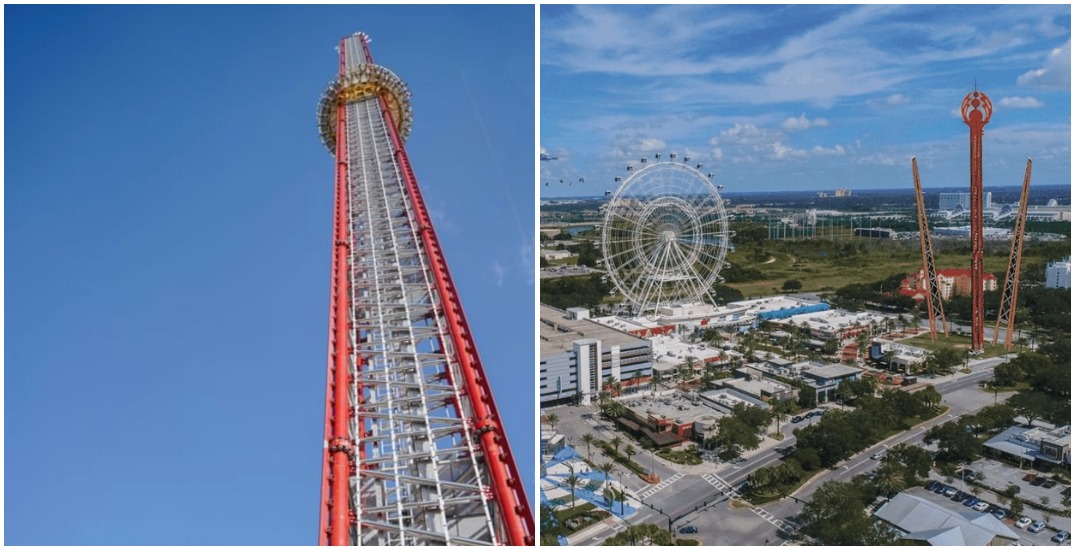 A boy has died after falling from the Orlando Free Fall thrill ride at ICON Park in Orlando, Florida on Thursday night.

According to CBS News, a 14-year-old-boy was seen falling from the Orlando Free Fall ride. It is not clear how he fell from the ride, but witnesses captured video of the fall.

The ride, according to CBS, opened in December 2021. It stands more than 130 metres tall and takes riders up to the top before plummeting 121 metres back to earth.

It is not clear how the boy fell from the ride. The ride has shoulder restraints that automatically goes over the rider before the ride begins.

Promotional material on the website for the amusement park boasts that the ride is the tallest drop tower in the world.