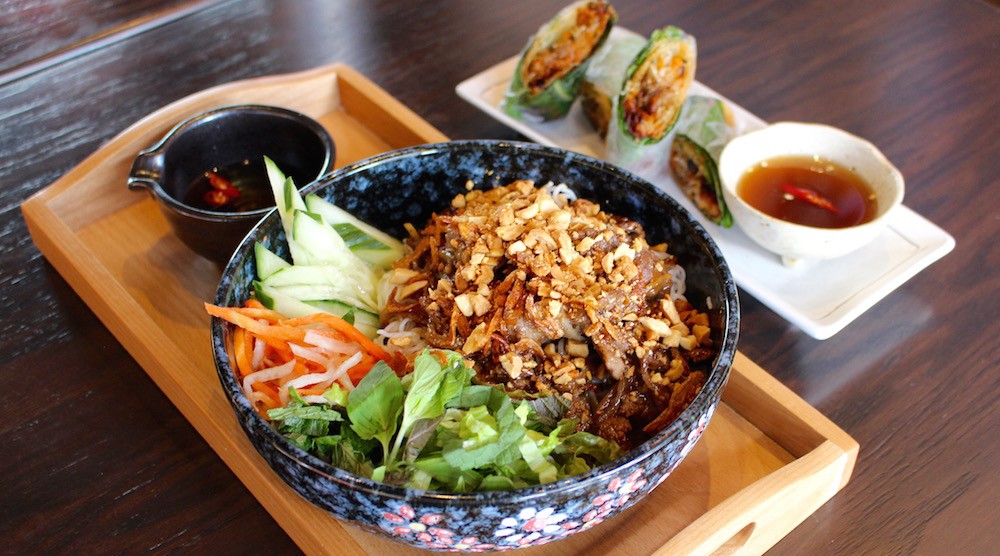 It’s been a long journey for Chi Le to where she is now: Chef and proprietor of the namesake Chi Modern Vietnamese Kitchen in Vancouver’s Kitsilano.

Le is many things, including a home cook and mom, but she didn’t expect to land in her own restaurant, following the release of a cookbook, and placing in the runner-up spot on the second season of TV’s MasterChef Vietnam.

Her MCV chef’s jacket hangs in the entry way to the bright and cheery Chi restaurant on 4th Avenue, where she prepares lunch and dinner menus representing fresh takes on classic Vietnamese dishes and flavours. 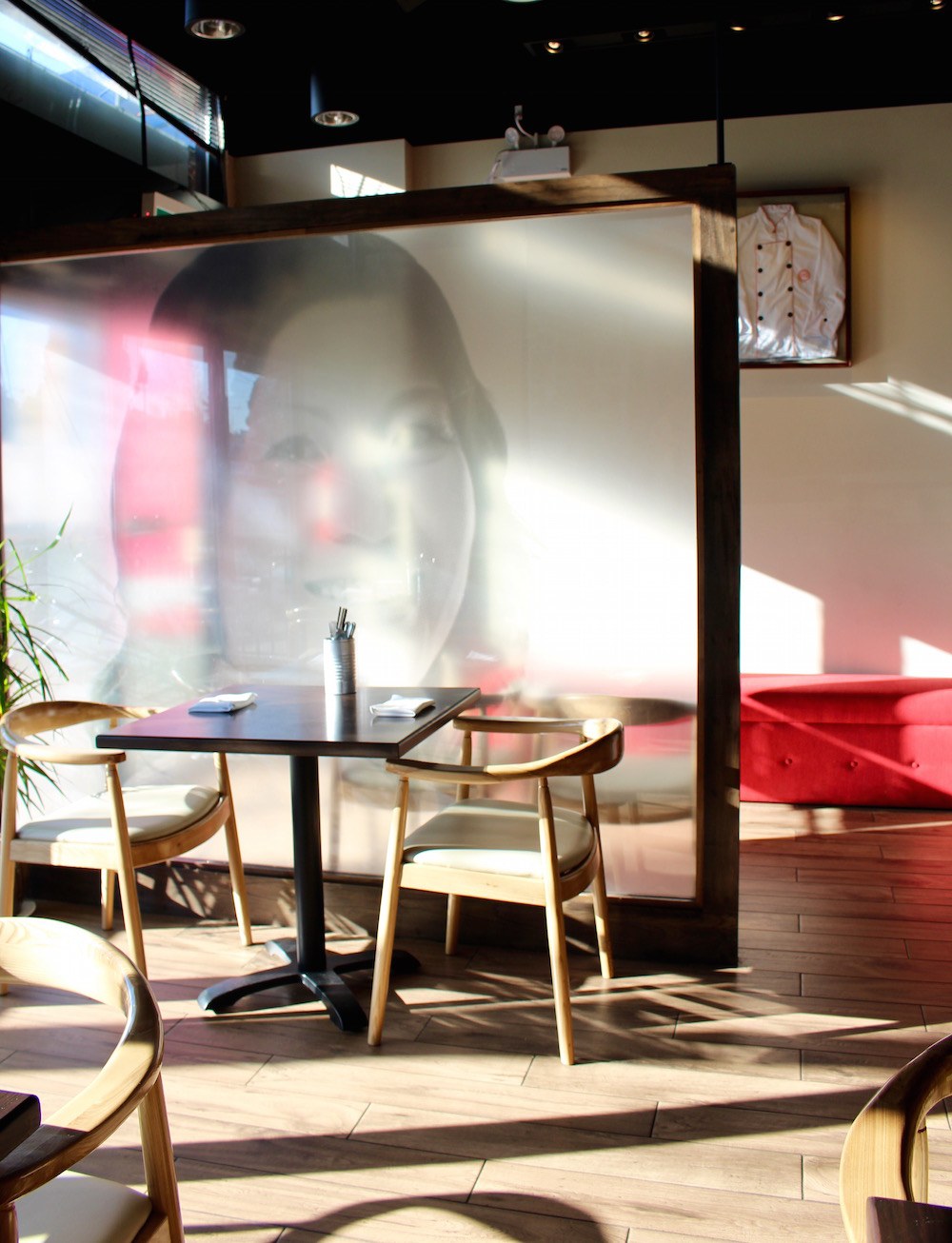 During the lunch hours, the menu is focused on familiar dishes that can be enjoyed for those dining solo or on a work break, from appies to their series of “bowls,” which encompasses anything from pho to to noodles, and includes nuanced curries and laksa. The Banh Xeo (crepe) on the menu hails from Le’s hometown in Vietnam, while the Bun Bo Nam Bo (beef and noodles) Le says is from the floating market in the south of the country.

Come dinnertime, Chi’s multi-regional menu widens even further, and puts the emphasis on the ritual of sitting down to eating together and sharing food–a tradition that Le holds dear and has kept in her own family, though her kids are now getting to the age when they are old enough to leave the nest to chase their own dreams.

Hard word is something that seems to run in the Le family; Le will readily share tidbits about her kids’ successes and challenging course loads, and it’s worth noting one of her daughters painted the mural inside the restaurant. But Le herself knows hard work; she has been taking on the wicked load of being a restaurateur in a competitive city like Vancouver and putting in long hours. 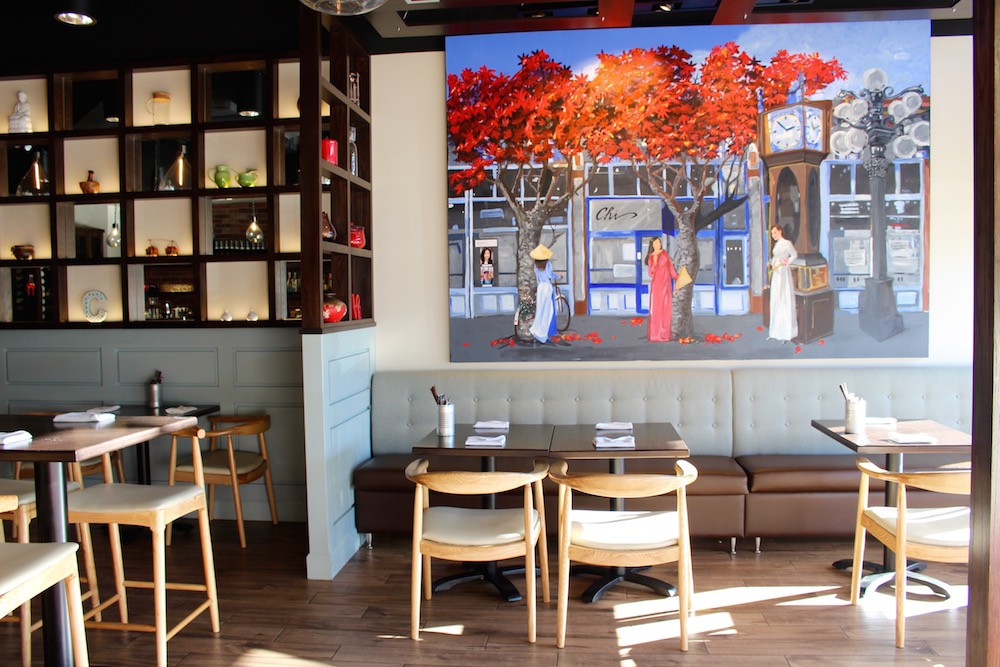 Speaking of competition, Le’s experience on MasterChef Vietnam was, to say the least, life-changing. Entered by a friend into the competition, the TV show that puts home cooks through their paces in pursuit of glory, found Le back in her native Vietnam and getting herself just shy of the finish line.

“It’s a journey that I never thought at my age that I would do this crazy thing,” explains Le, “but I’m always a bit crazy.”

Le had to sit down with her husband and family to let them know that she was sincere in her ambition to open a restaurant upon her return, because she didn’t want to end up regretting not trying and not pursuing her passion.

Chi Modern Vietnamese opened in the fall of 2016, at a time when “modern Vietnamese” was just becoming a familiar phrase in Vancouver’s dining lexicon, thanks to the launch of Yaletown’s House Special and Mount Pleasant’s Anh + Chi at around the same time. 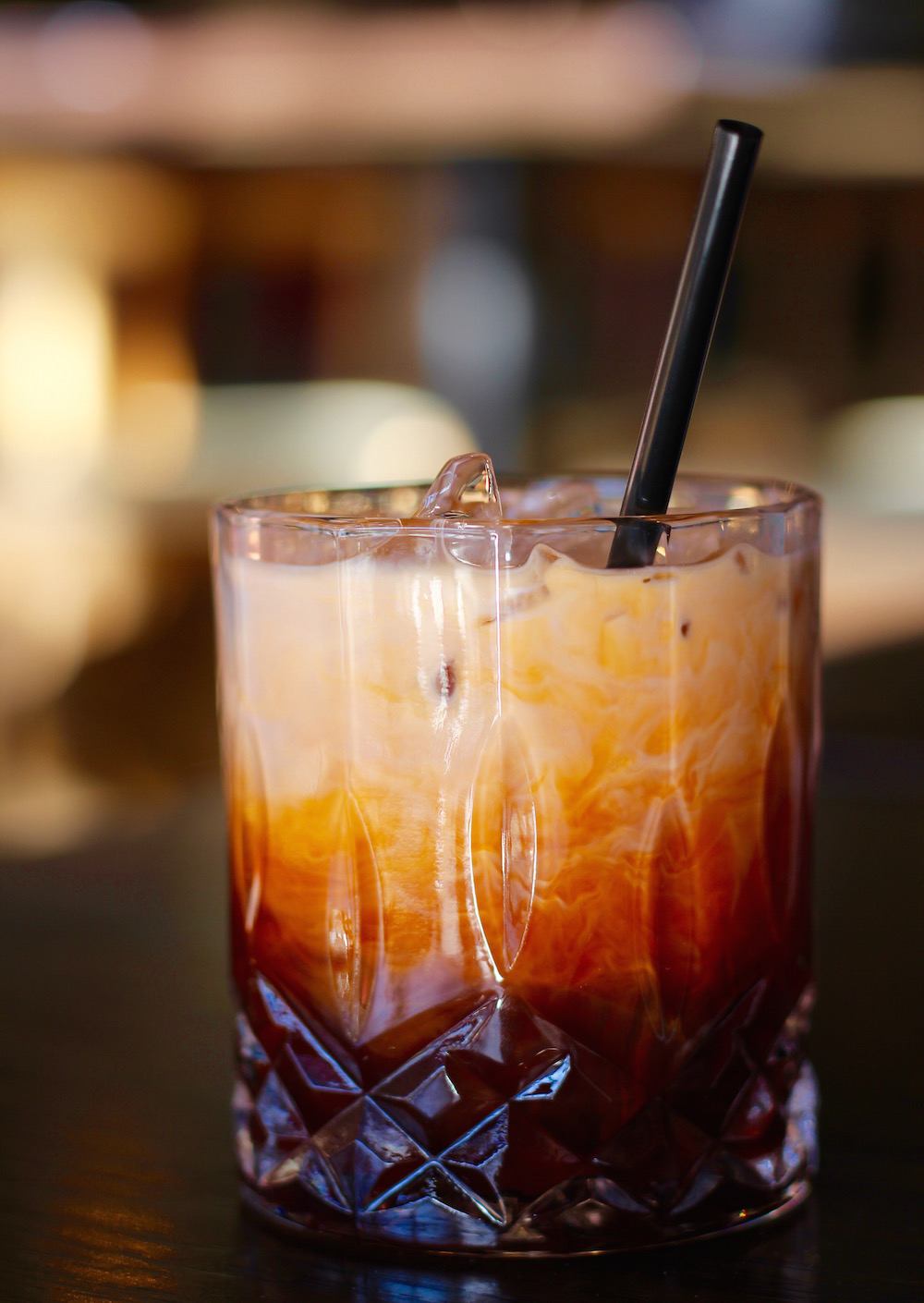 Stigmatized by a legacy of cheap and cheerful Vietnamese joints, the notion of a “modern Vietnamese” restaurant is that the entire cuisine doesn’t have to be represented by a couple of iconic, ubiquitous dishes (here’s looking at you, banh mi) and the quality of ingredients can take the food to a new level of taste.

Additionally, while top-notch proteins and other products are going into the recipes, Chi can offer diners a more expansive array of dishes they may not have been seeing on the menus from their neighbourhood fave pho joint. 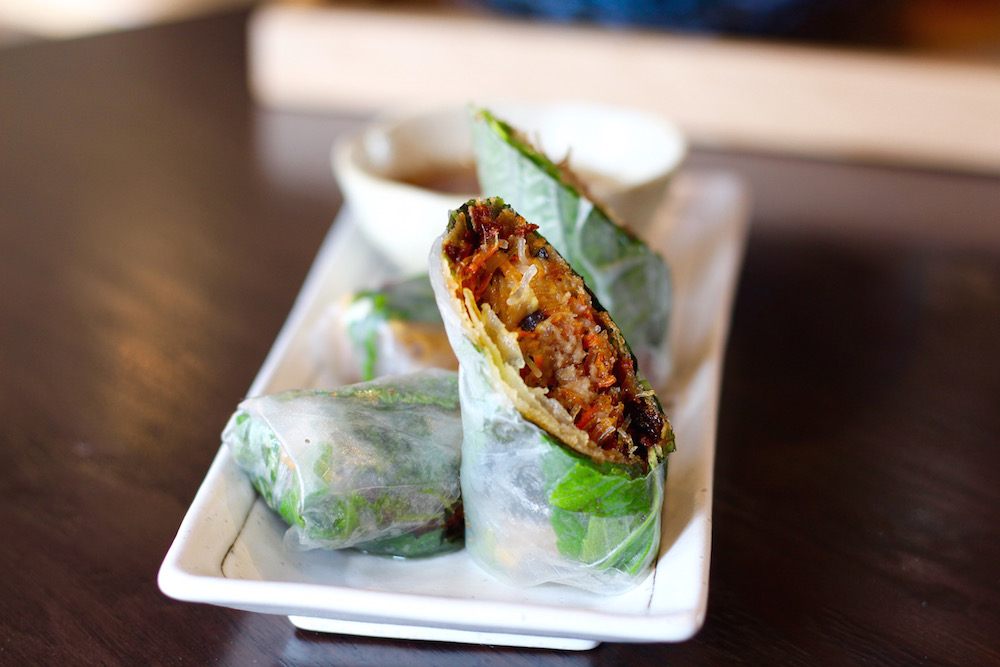 Bookend your meal with a cocktail and a dessert–something you may not be accustomed to doing when feasting on Vietnamese fare.

Le, however, says she shies away from describing her food as purely “authentic,” because she does take some liberties, learned from years of cooking, her cuisine’s varied history and influences, as well as what flavours she’s incorporated all her years cooking at home in Vancouver.

While Le has for years been gathering her own family to enjoy her food, now she welcomes Vancouver to sit down and celebrate, talk, and spend time together at Chi and feast on her scratch-made Vietnamese fare. She may be spending less time with her family, but their loss is our gain; Le’s cooking talents are undeniable, as evidenced in her fresh, flavourful, joyous food. 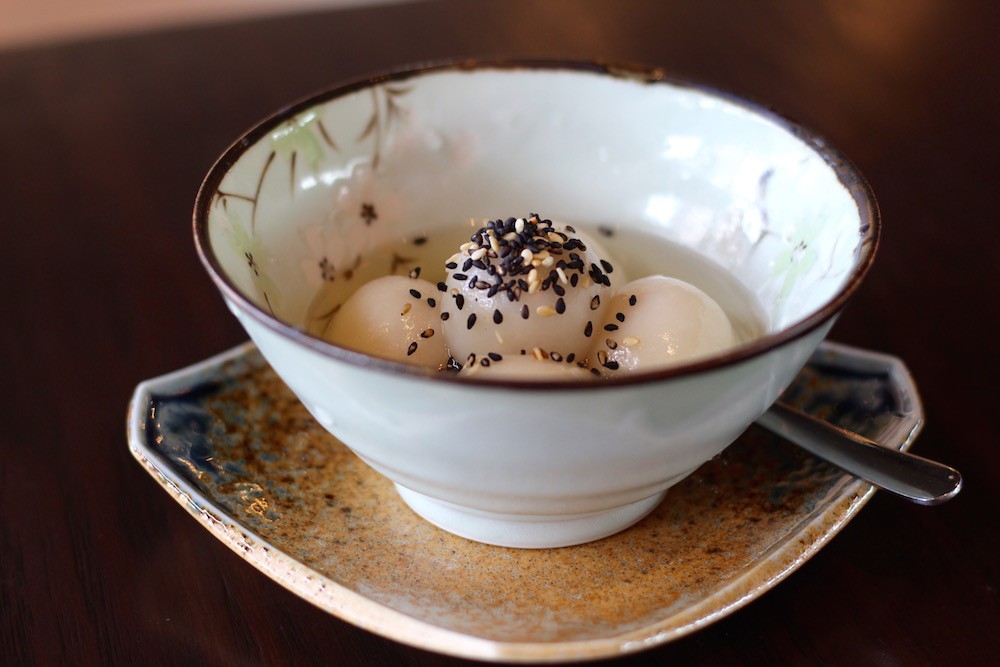