It’s impossible to turn back time, but Cher tried her damnedest Friday night when her Dressed To Kill tour played to a packed Rogers Arena.  The smoking hot 68 year old just released her 25th album “Closer To The Truth” and brought her campy spectacle to Vancouver to promote it. 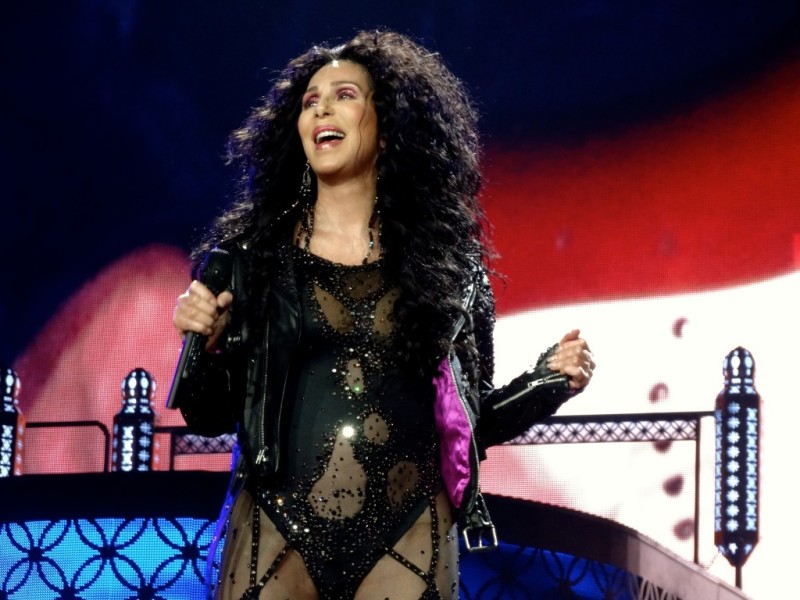 Cher, dressed to thrill in Vancouver.

Before the show, the atmosphere in and around Rogers Arena was downright euphoric. Many fans sported homemade Cher t-shirts while a handful dressed as the legend herself. An impromptu drag show threatened to break out in the men’s restroom in between Cyndi Lauper’s opening set and Cher’s eventual arrival at 9:45 p.m. But once the diva took the stage, all eyes, including those of some of the bouncers, were on her.

Cher opened the show singing “Woman’s World” dressed as a psychedelic Cleopatra topped with a comically large feathered headdress. From there, the format of the show was established very quickly – song, scripted banter, another song, costume change, video interlude, repeat. The production was crammed with enough bells, whistles and wig swaps to distract you from the fact that Cher was only kinda singing live on a couple of tracks.

The setlist was heavy on older, sentimental favourites with a few songs from her latest album thrown in. For “I Got You Babe”, Cher’s former partner-in-crime Sonny Bono appeared on a giant video screen and traded lyrics with the pop diva. We’ve seen the posthumous duet thing a million times before (that Natalie Cole duets album with her late father quickly comes to mind), but Cher fans are familiar with the close relationship she had with her late husband and Friday night’s tribute to him was incredibly touching.

Next was a montage of Cher’s best film work. Scenes from Mask, Mermaids and Moonstruck played while many in the crowd shouted Cher’s lines along with her like they were attending a midnight screening of The Rocky Horror Picture Show. The nod to her “serious” acting work was a neat segue into “You Haven’t Seen The Last Of Me”, a song from her last film, Burlesque. The 2010 flop didn’t really do much for Cher (besides earn her a Razzie nomination for Worst Supporting Actress), but the song’s triumphant lyrics fit the legend to a T.  “I’m not going nowhere,” she sang in her trademark husky growl. “I’m staying right here”. And I’ll be damned if the entire audience didn’t believe her.

The hits kept coming – a lovely cover of Mark Cohn’s “Walking In Memphis” that Cher herself recorded in 1996, followed by a one-two punch of 80s power anthems “Just Like Jesse James” and “If I Could Turn Back Time”. She finished the show with an EDM take on dancefloor stomper “Believe” and a poignant cover of Miley Cyrus’ “I Hope You Find It” that had her flying above the arena perched atop a giant pedestal (seriously though, did you expect anything less from Cher?).

So is this it? For realsies this time? Don’t bet on it. After all, Friday’s show marked Cher’s first visit to our city since her unfortunately titled “Living Proof: The Farewell Tour” played here in 2002 (and again the following year). But the legend told the Vancouver crowd that the Dressed To Kill tour will definitely be her last, saying she’d be “long dead” before the next one rolls around. She did, however, offer some parting words to her younger pop music counterparts: “follow this, you bitches”. 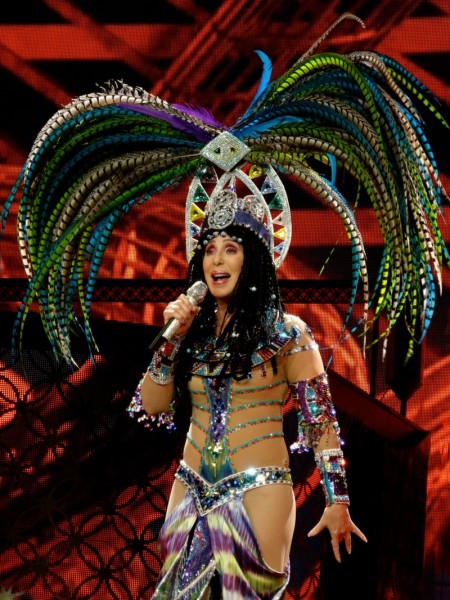 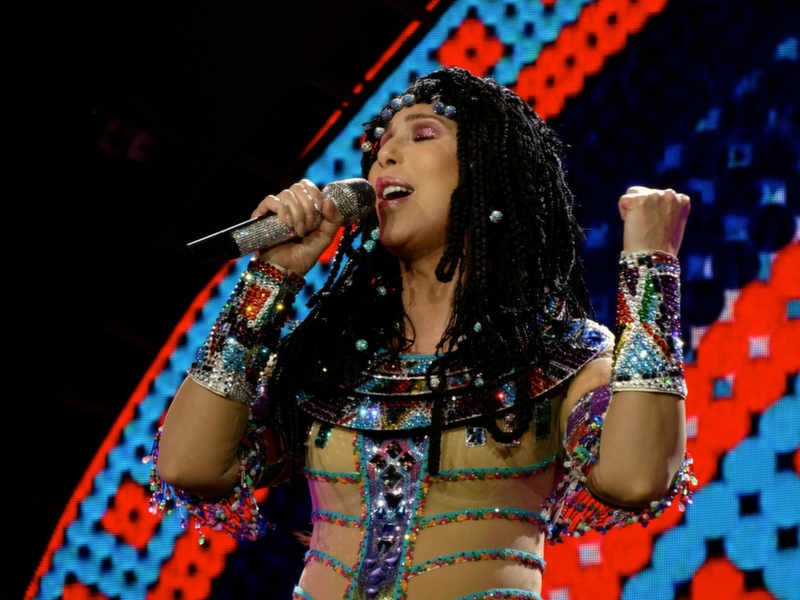 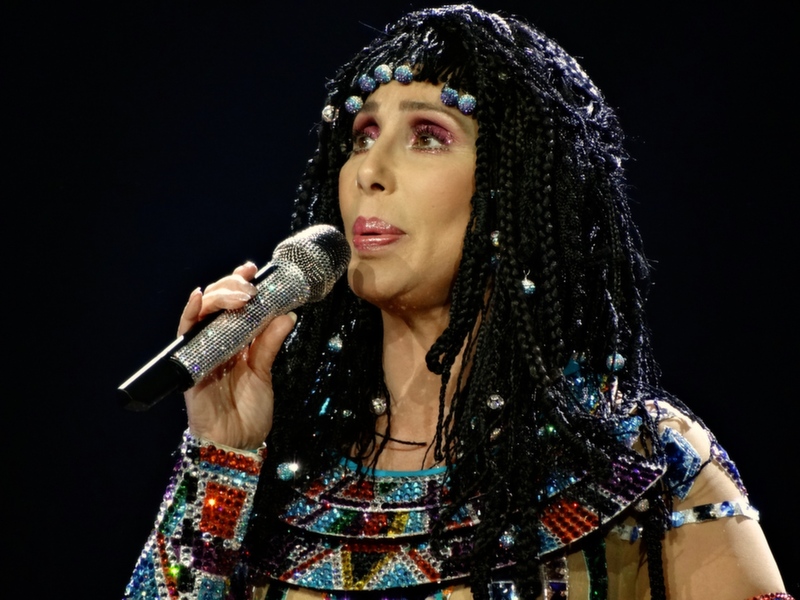 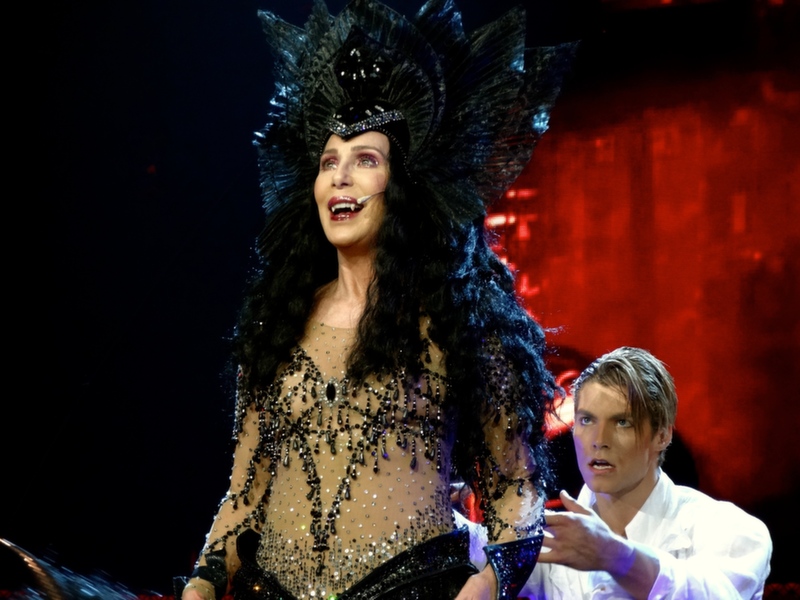 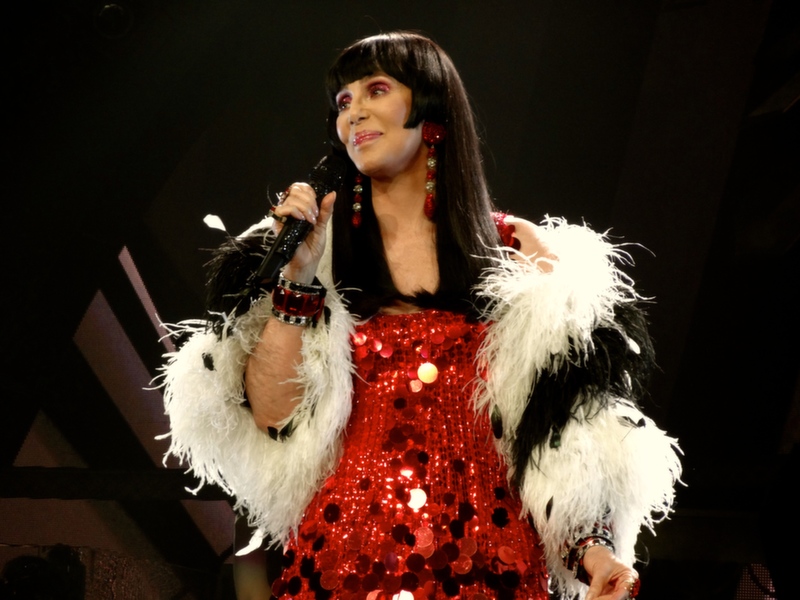 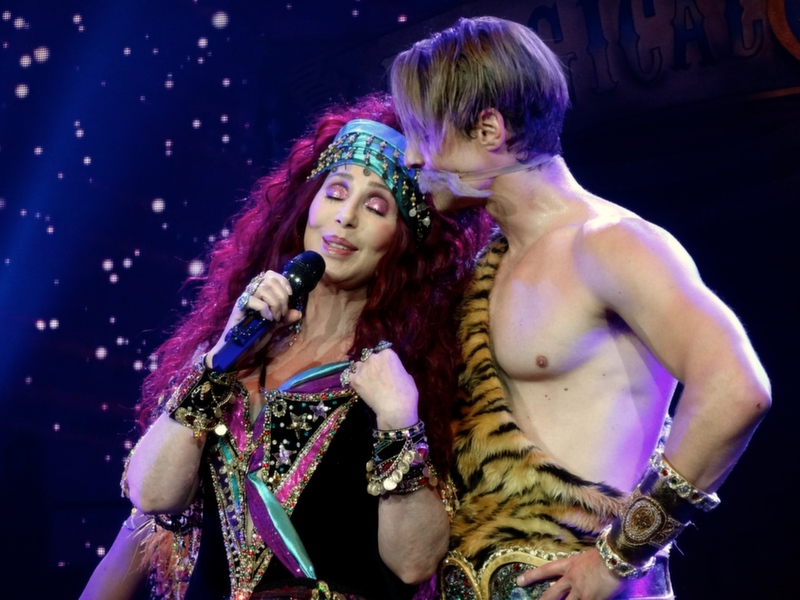 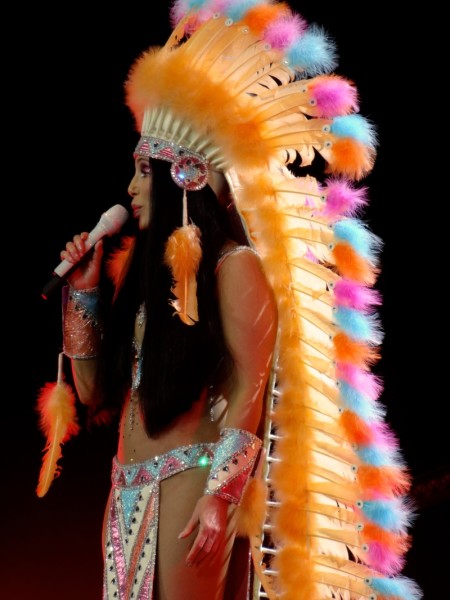 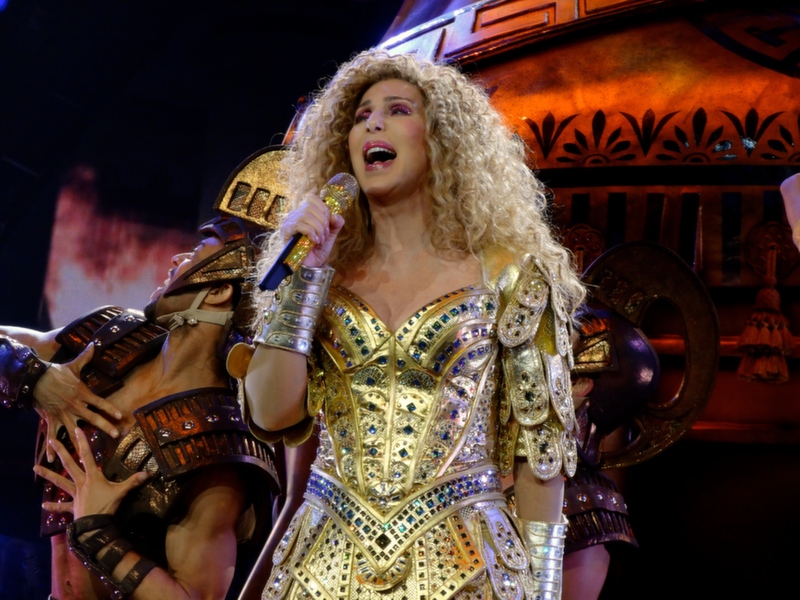