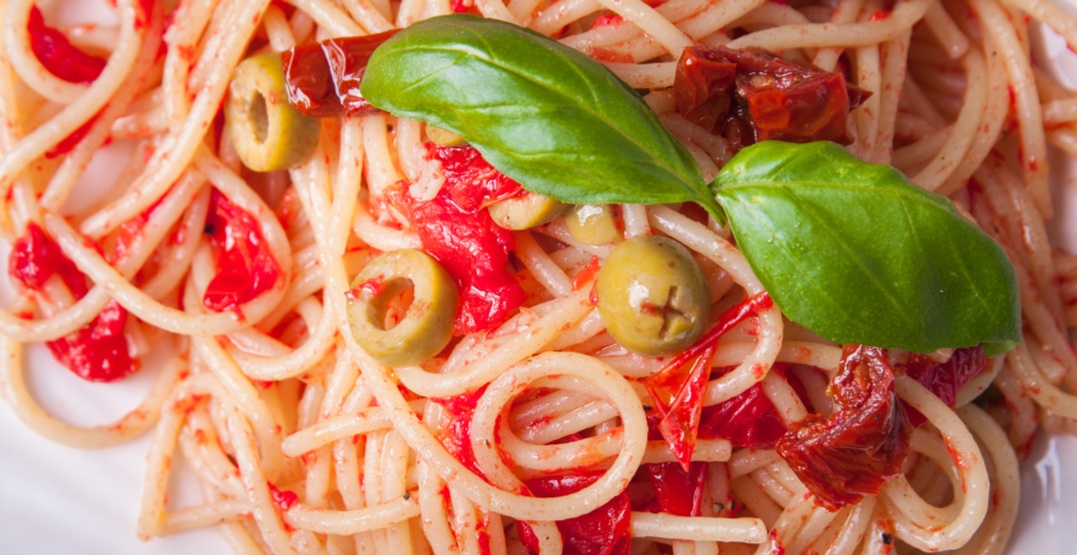 Hold onto your linguini folks, there’s a spaghetti scandal afoot. Or so it seems, according to the latest word from the Canadian Border Services Agency.

In what may be the most surprising news release we’ve seen all day, the federal agency has announced it is investigating Turkish pasta.

It seems Canada’s dry wheat pasta makers have complained there is price undercutting going on somewhere between Turkey and Canada, and they don’t like it.

According to the agency, the mystery macaroni is all “dry wheat-based pasta, not stuffed or otherwise prepared, and not containing more than 2% eggs.”

The suspect, strozzapreti, “originates in or is exported from Turkey, and excludes refrigerated, frozen and canned pasta,” said the release.

The agency will be investigating whether the Turkish tagliatelle is being sold at “unfair” prices in Canada and whether subsidies are being applied to the pasta.

The complaint was filed by the Canadian Pasta Manufacturers Association, made up of Italpasta Limited, Primo Foods Inc. and Grisspasta Products Ltd.

The association argues that the pasta from Turkey is being sold too cheaply, so the Canadian industry could face losses in production, sales, employment, and profitability.

The Canadian International Trade Tribunal (CITT) will investigate whether the Turkish pasta really is harming Canadian producers and will issue a decision by February 26, 2018.

Concurrently, the CBSA will investigate whether the pasta is being sold in Canada at unfair and/or subsidized prices, and will make a preliminary decision by March 28, 2018.

Sounds like a classic case of cannelloni to us.