The days of having to take out a small loan for Canucks tickets are over, at least on the resale market.

It’s no secret that the demand for tickets isn’t what it once was in Vancouver.

This shouldn’t come as a surprise, as most NHL markets will see a decline in demand when the team struggles. Vancouver has never been an exception to this rule.

But when arguably this city’s biggest rival makes their only visit to town on a Saturday night, and demand is low? You do a double take.

Here’s how cheap Canucks-Bruins tickets were for the game on the weekend:

$42.50 (USD) gets you in the door for the #Canucks game tonight pic.twitter.com/mhdcaWbMm8

One person I talked to bought lower bowl tickets for the Bruins game on Craigslist an hour and a half before game time for $60 CAD each. Not only were the tickets in the lower bowl, they were centre ice seats (section 117, row 20).

Of course, anyone buying tickets on Craigslist takes a risk that what they’re buying may not be legitimate. But the fact remains, people aren’t interested in the product like they once were.

If you’re looking for a little more security, here’s what the resale market looked like on Stub Hub at around noon today: 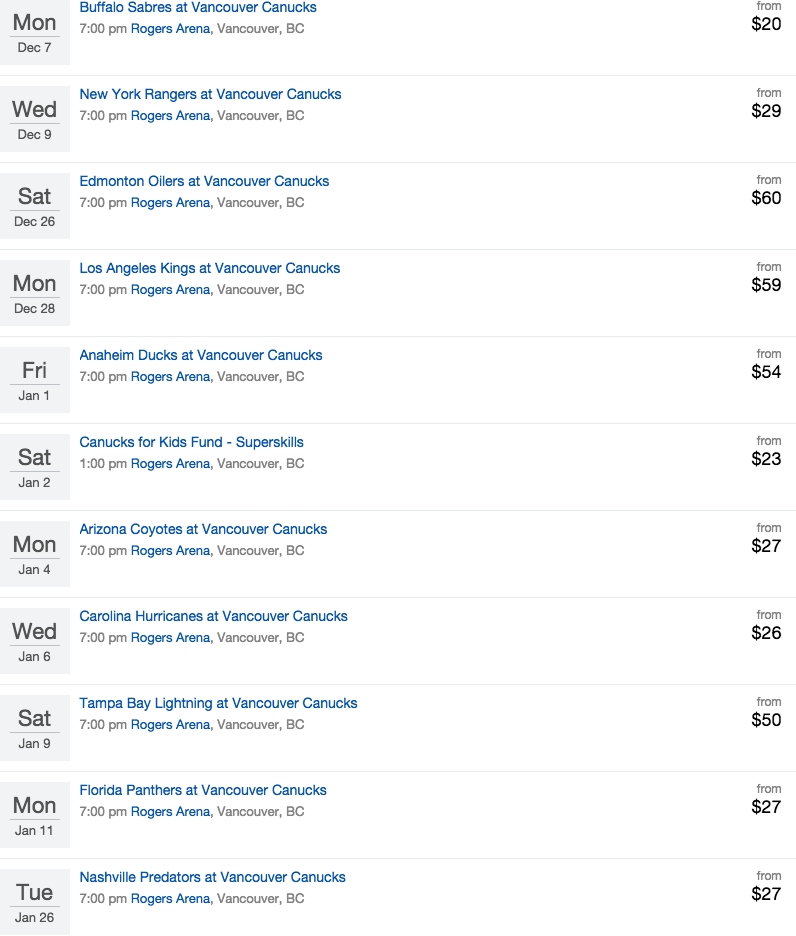 The prices you see are for the lowest ticket price available in US dollars ($20 USD = ~$27 CAD). The cheapest price listed for lower bowl seats to tonight’s game against the Buffalo Sabres was $35 USD.

This is despite the fact that the Canucks are honouring Markus Naslund, Todd Bertuzzi and Brendan Morrison at tonight’s game.

Here’s what it took to get tickets to Naslund’s jersey retirement game five years ago:

decided to look on craigslist for #Canucks tix for Nazzy's night, looks like I will need a co-sign. Crazy ticket prices, stayin in 4 this 1

After years of winning, exciting hockey, and raucous atmosphere at Rogers Arena, times have certainly changed.

The Canucks are still a long way from being like places such as Arizona, Florida, and Carolina. Those teams are averaging 10 to 13 thousand people per game, at rock bottom prices. 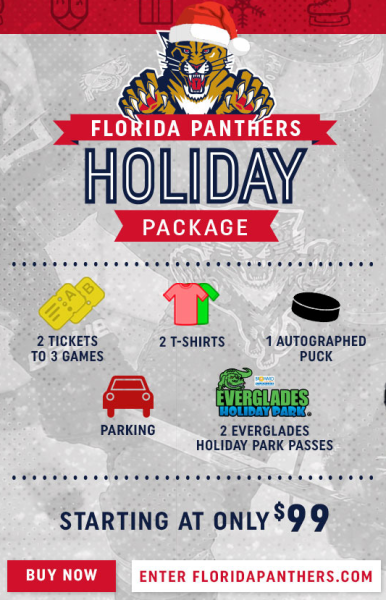 While the sellout streak is a thing of the past, Canucks attendance numbers are still pretty good. They rank 11th in overall attendance, averaging 18,400 fans per game (97.3% full).

The Canucks aren’t exactly basement dwellers, at least not yet. While they have the 8th fewest points in the league this year, they made the playoffs a year ago and only seven teams had more points. But there is an apathy that has grown in the fanbase. Anyone that has been to a game recently can attest to how quiet Rogers Arena is nowadays. We’re also seeing evidence of apathy with ticket demand, at least on the resale market.

Vancouverites still love hockey, and they still love the Canucks. But the Canucks aren’t teflon and we’re seeing evidence of that right now.