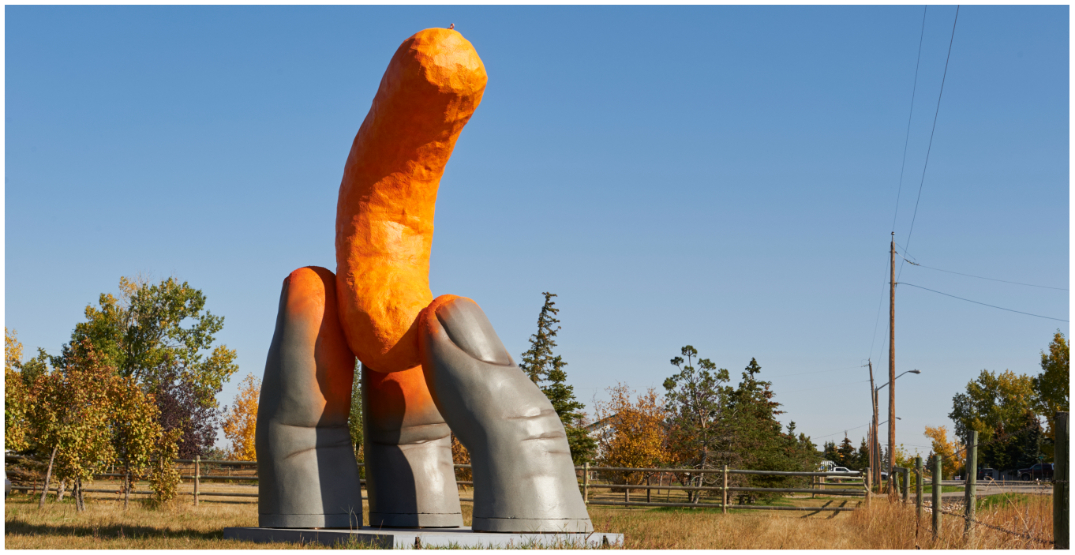 The Southern Alberta hamlet of Cheadle now has a cheesy claim to fame as a giant Cheetos statue has been erected.

The first-of-its-kind statue features three fingers (covered in cheese dust, of course) holding up one, giant, majestic, orange Cheetos piece for all the world to see. 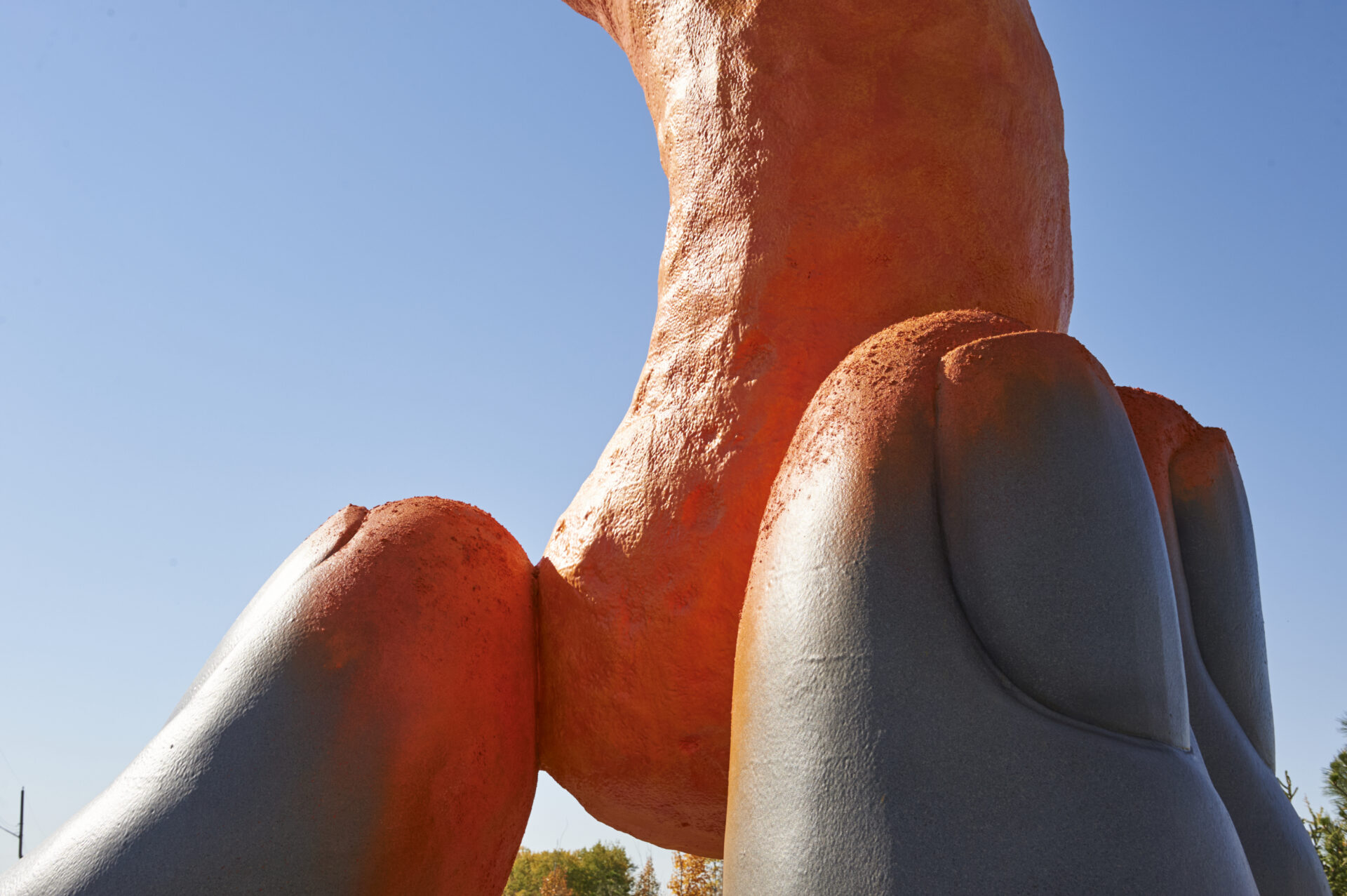 It stands 17 feet tall in Central Cheadle at 400 Railway Avenue.

Naturally, when one sees a giant Cheetos statue, one has questions. Specifically, why?

Believe it or not, there is actually some logic behind Alberta’s new favourite Cheetos structure. 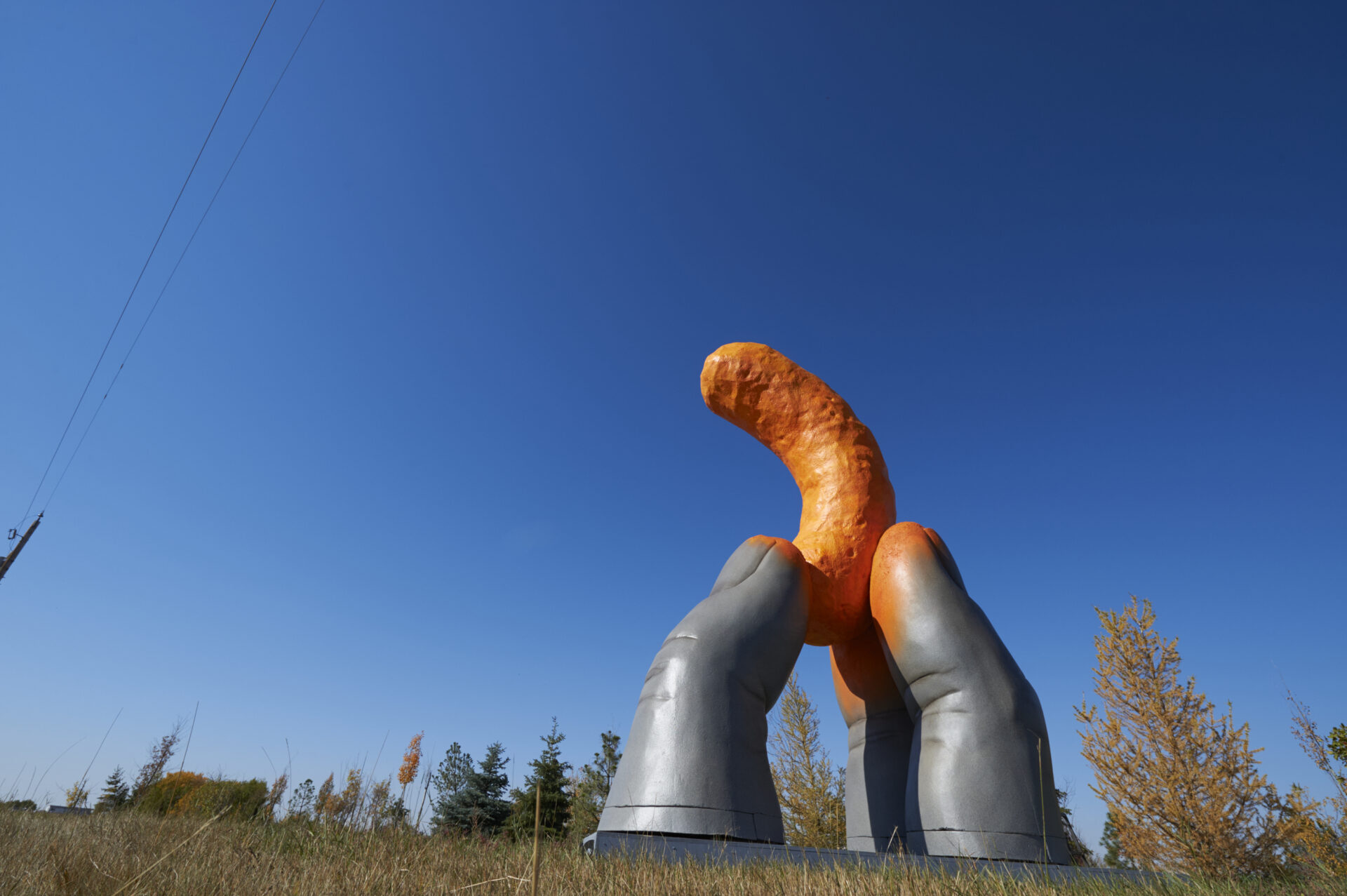 According to a release, “cheetle” is the official term for the iconic orange dust that’s left behind after eating the snack.

Back in 2015, Chester Cheetah, the mascot for Cheetos, declared in a tweet, “Cheetle is dust that sticks to your fingers when eating Cheetos. More magical than pixie dust.”

Cheetle is dust that sticks to your fingers when eating Cheetos. More magical than pixie dust. Show me your #Cheetle. pic.twitter.com/SDqFPE6zFk

And with that, an idea was born.

As you can imagine, people on social media are living for this.

People are showing great appreciation for the attention to detail with the dust on the fingers. 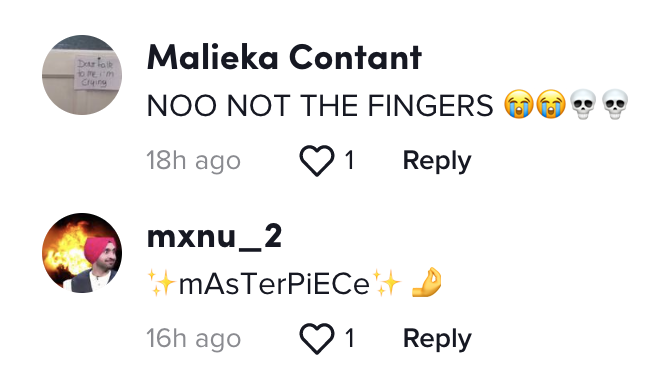 You can see the statue for yourself as you drive into Cheadle, which is 35 km east of Calgary.

According to the 2021 census, Cheadle has a population of 83, which is down almost 25% from 2016 when 109 people called the hamlet with the same name as cheese dust home.

But if you want this glorious statue gracing your IG, you better get on it quickly, because, according to the release, this giant Cheetos statue is only going to be up until November 4.