Gastown’s Charles Bar is known for being a great spot for some drinks and watching the game, but they also happen to go beyond the booze for lunches and dinners with a menu that includes some tantalizing and thoughtful seasonal dishes.

At the base of the Woodwards complex at 136 W. Cordova (and right next to the salvaged historic giant red “W” light that once graced the old building), the Charles Bar is one of the venues run by Blueprint. They’ve created a gig for Chef Kieran Kearns that has him overseeing the menus at their various properties, and it is his passion for quality ingredients and inventive seasonal dishes that has taken the Charles Bar’s food offerings to the next level of late.

Among the bar bites-style appetizers you’ll find playful standouts, among them a basket of fried pickles, where the briny cukes have been breaded in beer and panko and deep fried, offering an enjoyable departure from the more traditional cornmeal-crusted and greasy pickle rounds. Cool off the hot spears with a satisfying dunk into the lemon-dill yogurt sauce on the side. 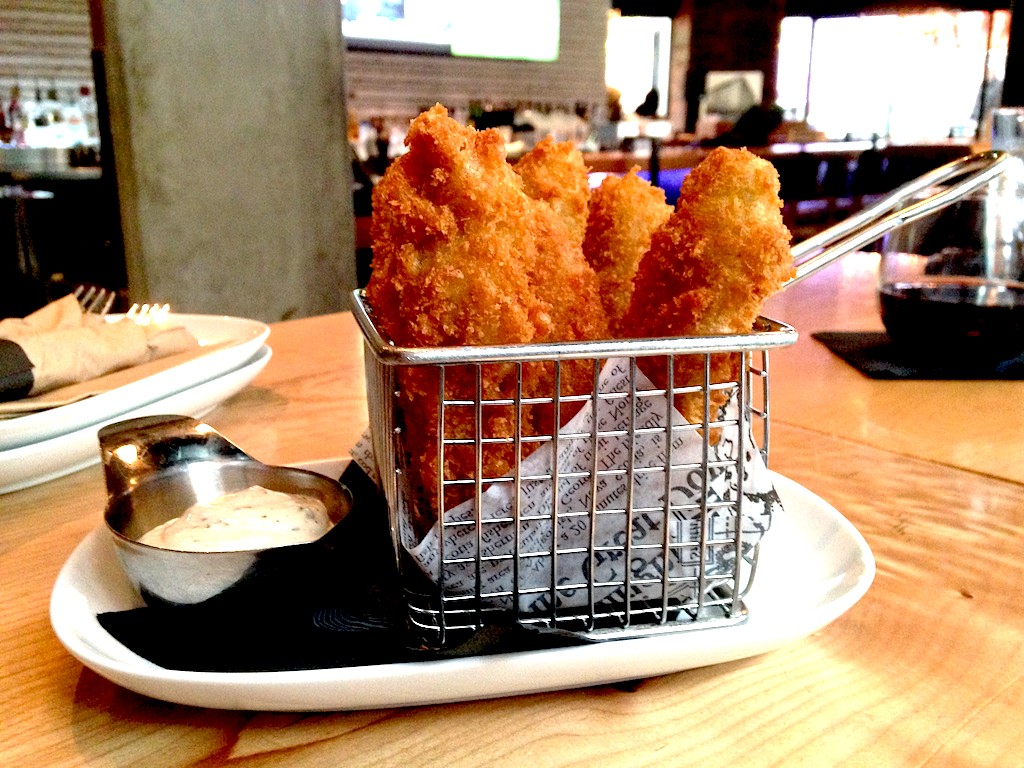 The Pork Belly Flatbread is one of those dishes you may end up cataloging as craveworthy, thanks to its dynamic combo of slow roasted shredded pork belly, chipotle cilantro yogurt, shaved jalapeño, pan seared corn, smoked mozzarella, pickled red onion and shaved scallion> True–there’s a lot going on there, but it works.

There’s some ingenuity at play among the entrees. The Charles Bar’s ribs joined the menu at the behest of those who enjoyed them at the 2014 Gastown BBQ & Chili Festival, where they earned a nod a runners-up for Best Ribs. Kearns’ tangy, tomato-y Bourbon BBQ sauce recipe adorns slow-braised ribs so tender the meat doesn’t have a prayer for clinging to the bone between the plate and your mouth. 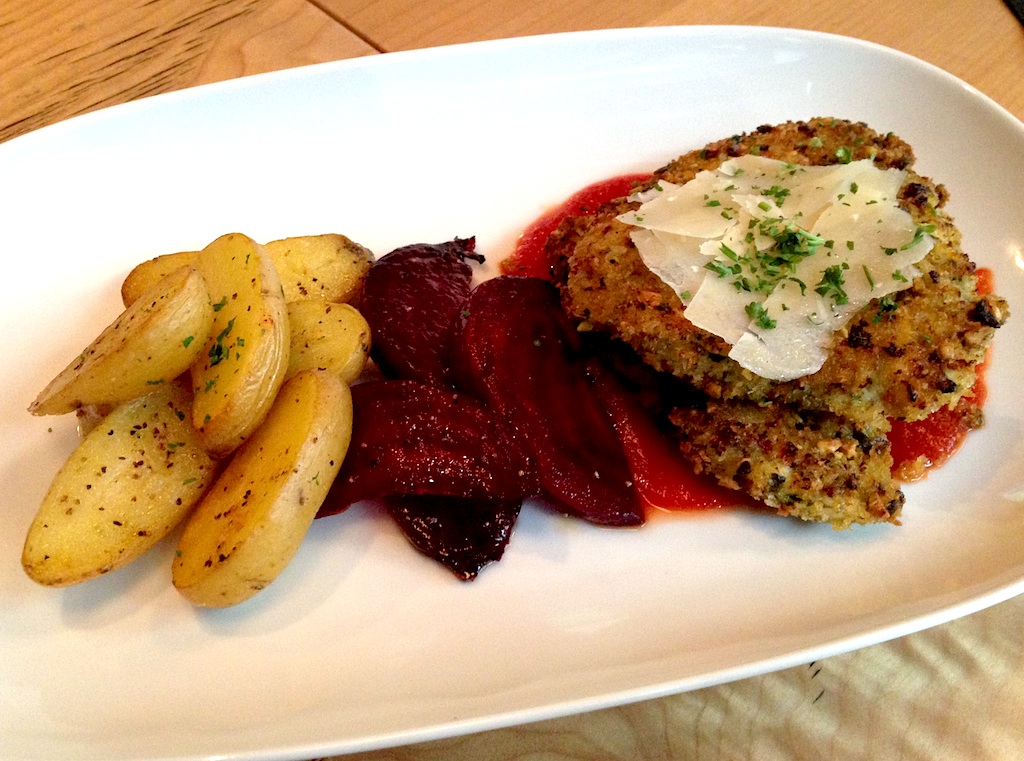 For a fresh take on an old classic, the Charles Bar’s Pistachio Crusted Chicken Parmesan turns a stodgy red-sauce standby into a main event. Kearns marinates the chicken in a pesto oil before dredging it in a crust of crushed pistachios and sun dried tomatoes. There’s no rubbery blanket of cheese here (and no greasy crust coating a wan lump of chicken) but instead a subtle shaving of Grana Padano parmesan, with the generous portion set in a San Marzano tomato sauce. 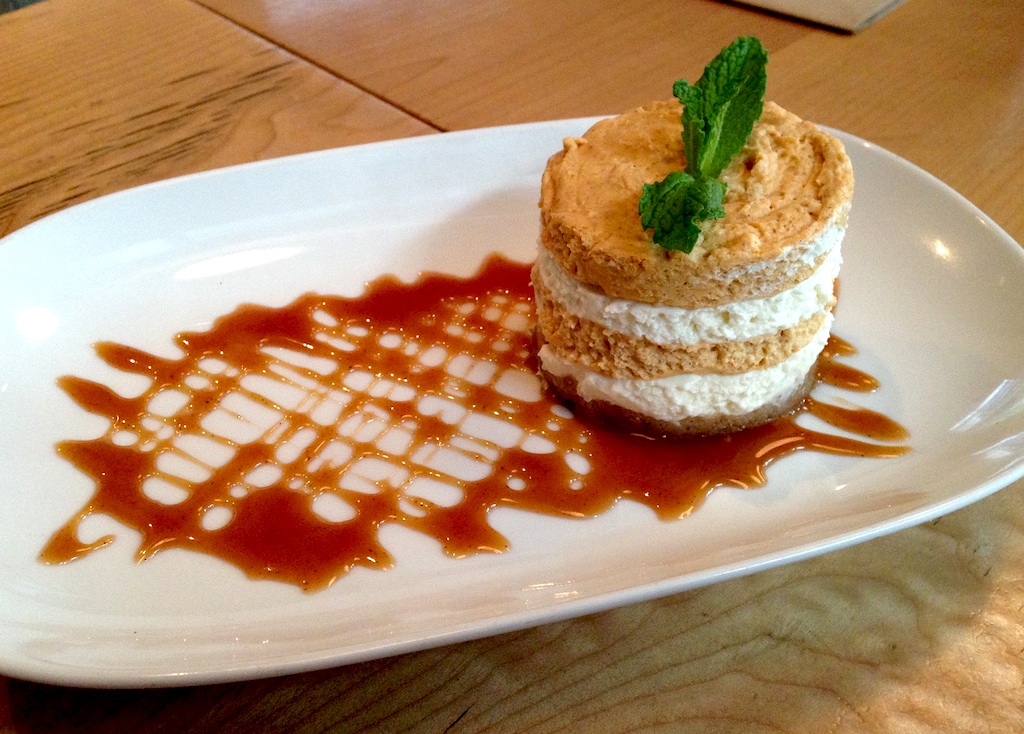 The flavours of fall are no more evident than in their seasonal dessert, which is a stack of pumpkin mousse and cheesecake drizzled with a Chai salted caramel. If pumpkin and cheesecake’s autumnal love story yielded a child, this dessert is precisely that. Go ahead, use your fingers to pull those last tastes of caramel from your otherwise empty plate.

All photographs by Lindsay William-Ross/Vancity Buzz