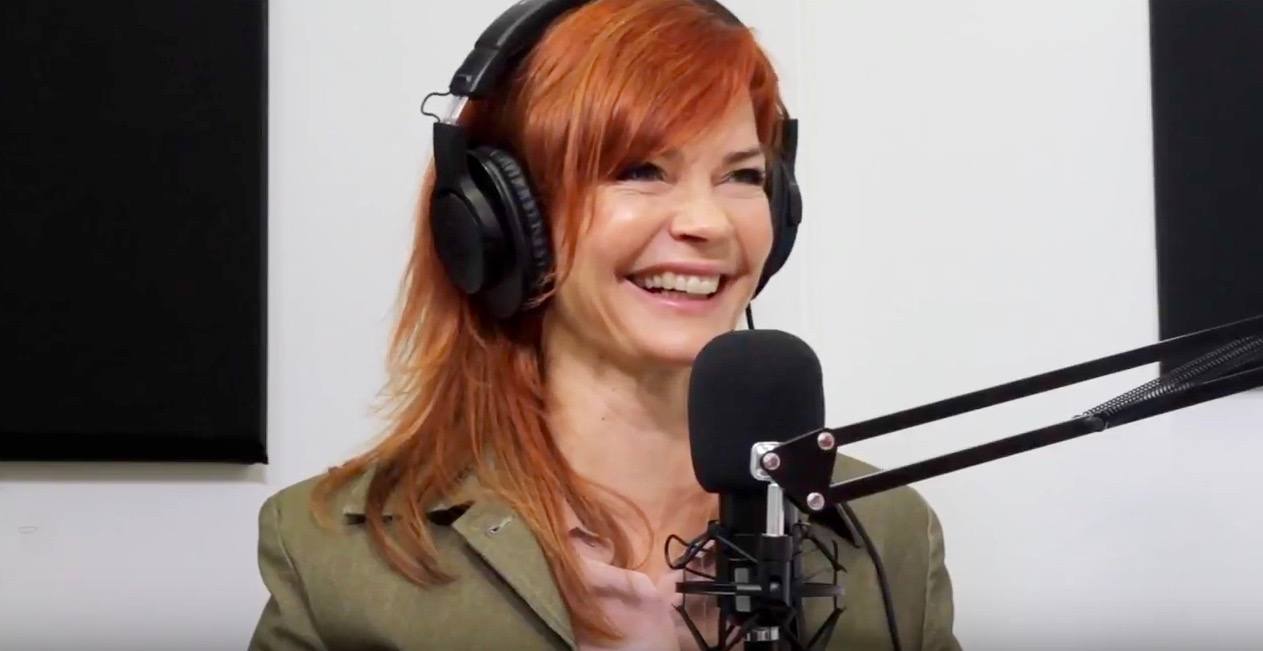 Penelope Blossom is a character that you’d love to hate, but in real life South African
actress Nathalie Boltt is nothing like her on-screen counterpart and her crass humour
showcases it.

While Boltt may be known for her role on the hit CW series, Riverdale, she has been in
the business for about 15 years and doesn’t take any of her success for granted.

For newcomer hoping to be in the entertainment industry, Boltt’s advice would be for
them to try to learn in every way as they possibly can, from acting classes to creating
their own content and finding joy in their work.

Those who are no longer satisfied by acting, Boltt said there’s an obvious solution.
“If it’s not fun, don’t do it, you know the day it’s not fun anymore,” said Boltt.

Her body of work ranges from voice over work on a children’s TV show to producing
and directing, with two short films under her belt, like Vajazzle and The Silk. The latter is
project based on a short story by New Zealand author, Joy Cowley.

Boltt’s next creative project will be a feature length film called Holy Days, another
adaptation of Cowley’s works.

In this episode, you’ll hear a few vagina monologues, why Boltt is a fan of underground
scenes from burlesque to wrestling, why she considers Susan Sarandon a muse, and
what her arrival in Vancouver for the the first time was like… using a little website called Vancity Buzz as a navigation.

Here is Nathalie Bolt colliding with our own, Chaotic Creative.