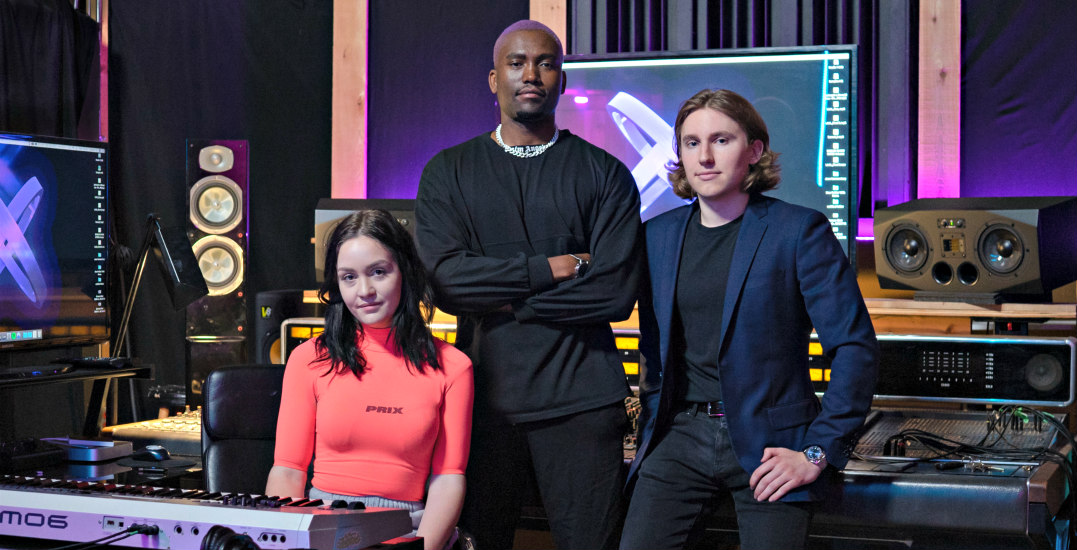 For aspiring creatives in Vancouver, finding a platform committed to helping local artists thrive is a constant challenge. And when it comes to hip hop, the region is often overshadowed by our larger Canadian counterpart, Toronto.

The digital record label, which just launched in May 2020, was formed by co-founders Buk Nkosi and Zac Dolesky.

The two entrepreneurs, alongside the label’s Creative Director, Natasha Dion, saw the opportunity to create a label after being frustrated that the talent in the city didn’t have a platform where it could flourish.

“There is very minimal major label presence, very few outlets promote rap or hip hop, and only a handful of people with experience in the hip hop industry [in Vancouver]. We realized there were two options: wait patiently for the infrastructure to come to us or start building the infrastructure here. We chose the latter,” explains Nkosi. 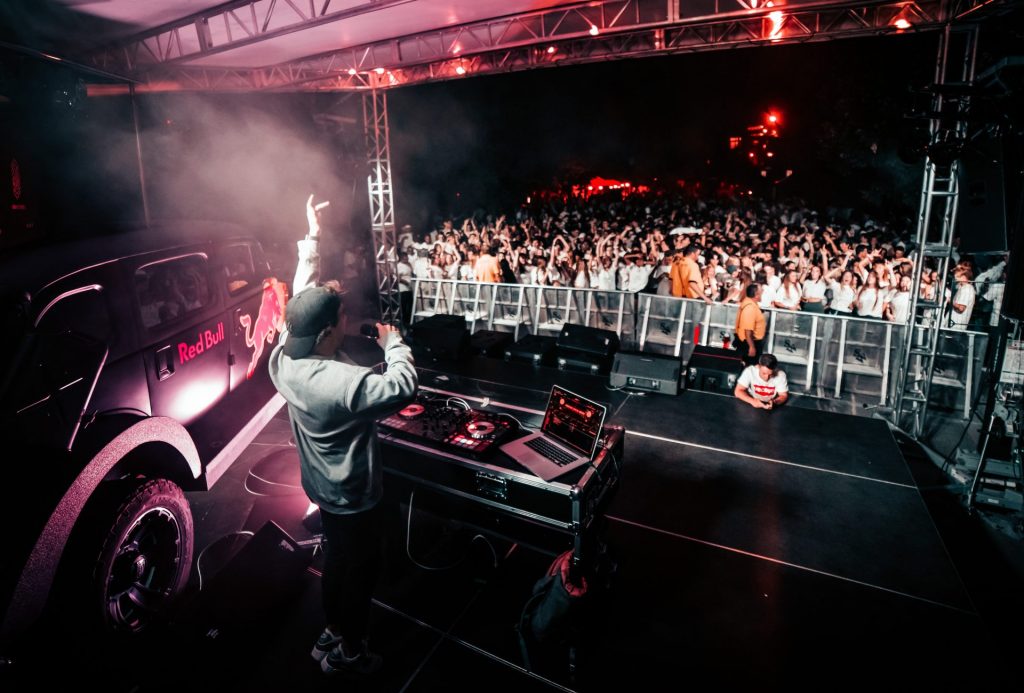 Nkosi says that Chaos Club Digital is not only providing a creative platform for aspiring talent but also aims to do things differently than the current model, which he feels leaves gaps in the digital age.

“What sets us apart from other labels is our unorthodox approach to creativity; almost anything goes,” says Nkosi. “We are not disillusioned into thinking we know everything, which is the most exciting part for us because it allows us to try different things.”

The company was named after the word chaos from Greek mythology, a system that brought about the Big Bang and hence a catalyst for something new. “We believe authentic creativity is inherently chaotic, it’s difficult to tame, and that is what inspired the name,” Nkosi tells Daily Hive.

“We provide everything in-house that a developing artist would need, and we can do that because of the range of expertise in our team,” says Nkosi.

Chaos Club Digital draws on its talented team of over 20 professionals with backgrounds in everything from finance, to industrial design, and marketing to create a platform where musicians can thrive. And in addition to being a new label for artists in Canada, Chaos Club Digital is also a platform where creatives can partner with artists to work on other experimental projects, too.

Nkosi says, “The music itself is only one piece of the puzzle so we wanted to create a company where we would partner with artists to complete the other pieces: content, branding, marketing, and more.”

The company is excited to work in the burgeoning Vancouver hip hop scene and sees a lot of potential in its future. “Vancouver in specific is exciting because there is no defined sound, which means no one is trying to fit in a box. You have a bunch of people making music that is authentic to them,” comments Nkosi.

And although Toronto has always been the major player for hip hop, Nkosi is especially excited to see Vancouver represent the music genre. 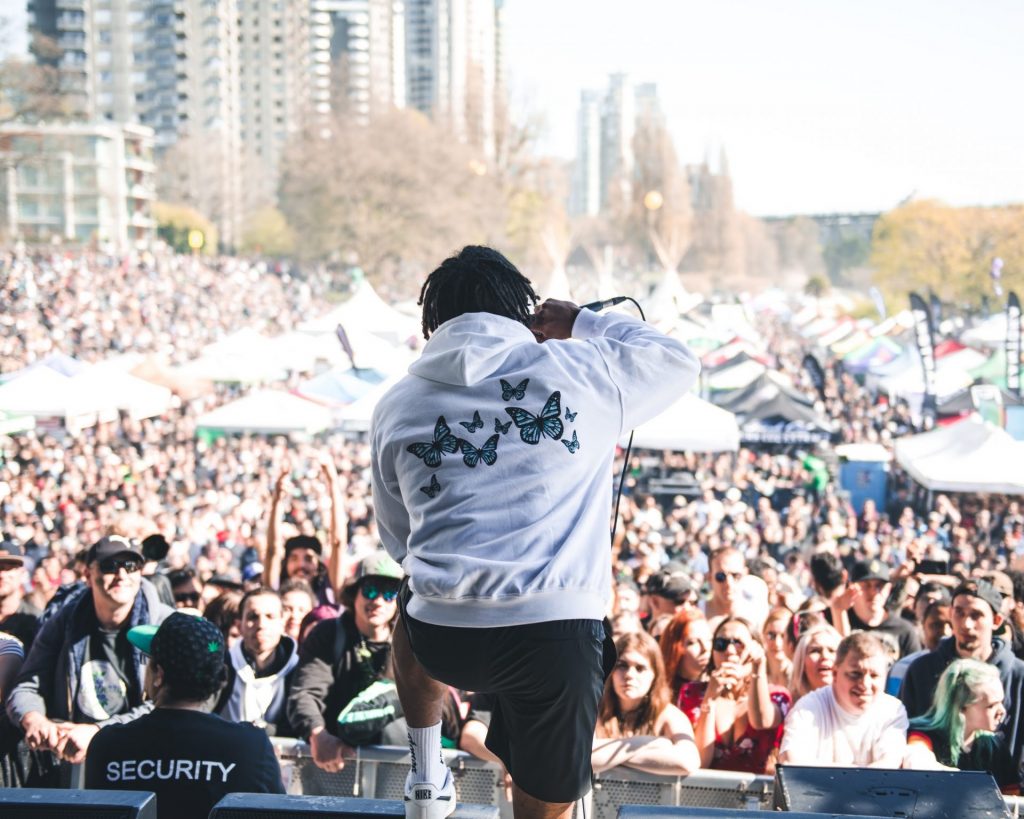 “There’s a buzz in the hip hop scene right now. Vancouver has always had great musicians and I think the new generation is fighting to become the next big break out. A lot more people are looking at Vancouver for the next big thing,” notes Nkosi.

But although Chaos Club Digital is all about the Canadian hip hop scene, Zimbabwean co-founder, Nkosi, says he wants the label to represent talent on a global scale.

“We always say we aren’t local Vancouver artists — we are global artists from Vancouver. Every culture needs its soundtrack, we want to create music with our artists that will make someone halfway around the world want to come to see Vancouver for themselves.”

Inspired? To check out what Chaos Club Digital is coming out with next, check out the website, follow the label on Instagram, or listen to its latest hit-makers on Spotify.