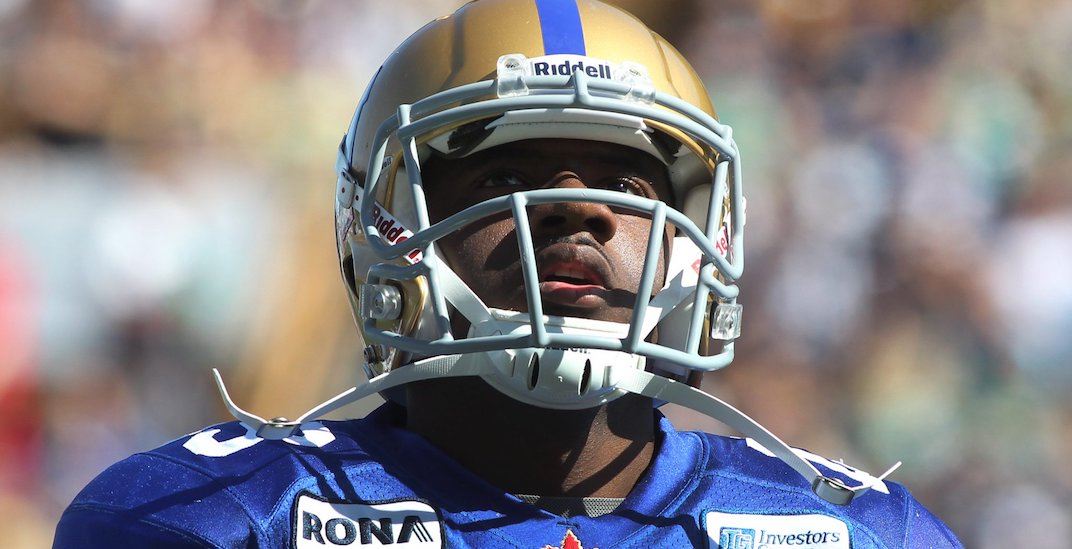 The 29-year-old was reportedly stabbed at La Roca Restaurant in downtown Winnipeg on Saturday night. Remarkably, Matthews was present at Bombers practice on Monday, though he “wasn’t doing much” according to a report. He’s been placed on the one-game injured list.

Have been told there will be no charges laid from the incident at La Roca on Saturday, where #Bombers Chris Matthews was reportedly stabbed. Police say one individual suffered a minor injury and was taken to hospital and released. #CFL

Winnipeg head coach Mike O’Shea didn’t comment on the incident, other than to say: “we’ll leave that to the Winnipeg Police Services.”

After playing four seasons in the NFL with the Seattle Seahawks and Baltimore Ravens, Matthews returned to the CFL last season, helping the Calgary Stampeders win the 106th Grey Cup.

Matthews is most famous for having the game of his life in Super Bowl XLIX between the Seahawks and New England Patriots. Coming into the game never having never made an NFL reception in the regular season or playoffs, Matthews caught four passes from Seahawks QB Russell Wilson for 109 yards and a touchdown. Matthews had been working at Foot Locker and as a security guard in the offseason before getting the call to join the Seahawks.

The Long Beach, California native signed a three-year deal with Winnipeg in May, returning to the team he starred at in 2012 and 2013.