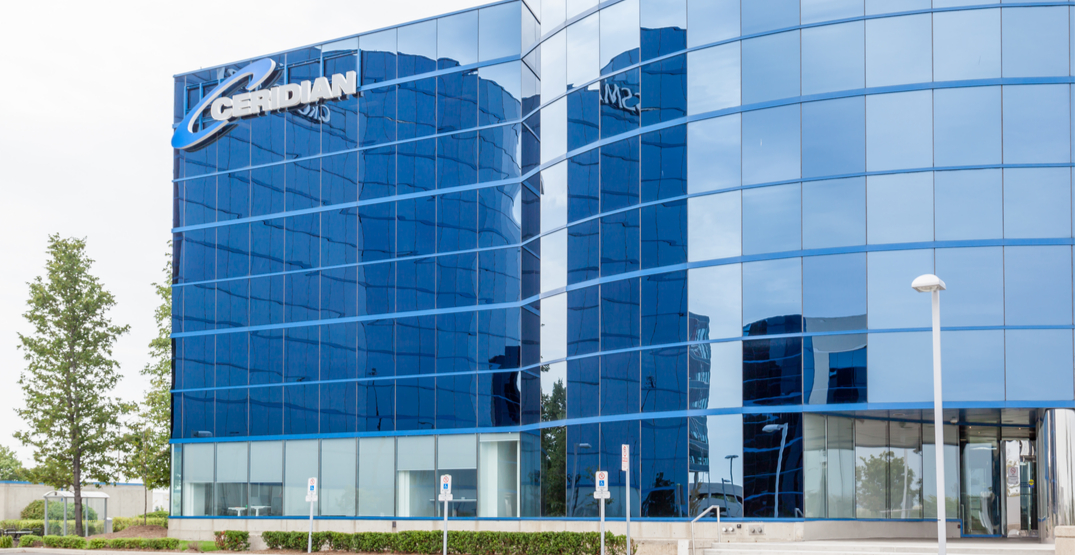 Ceridian is bringing over 2,000 new jobs to Canada over the next five years.

The global human capital management technology company announced its plans to expand into Canada, and is looking to hire for 400 new jobs by 2020.

Ceridian offers a cloud platform that allows organizations to have more effective management for their workplace when handling human resources, payroll, benefits, and talent management functionality.

“We have a growing customer base in Canada, the United States, the United Kingdom, Ireland, Australia, and New Zealand; and have ambitious plans to extend the Dayforce solution to 20 countries in the next few years,” said David Ossip, Chairman and Chief Executive Officer of Ceridian in a release.

The new positions will be based in Toronto, Ottawa, Montreal, Winnipeg, Halifax, and Calgary.

The company is hiring in engineering, research and development, and consulting, as well, out of the 400 new hires in 2020, 100 are expected to be interns.