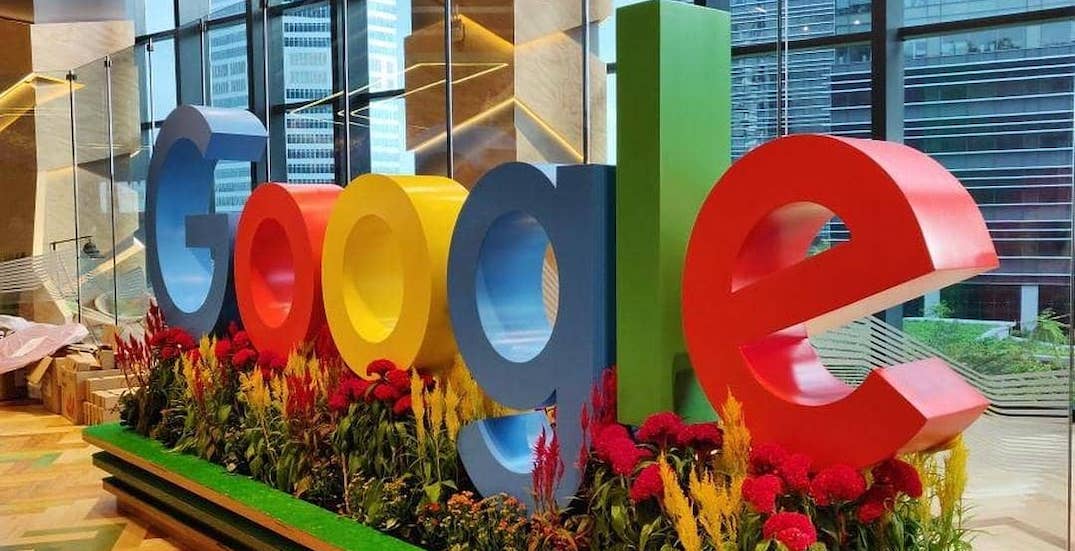 Google has announced plans to build three new offices in Canada, two of which are in Ontario, and Toronto is one of the locations to snag one.

Alongside Toronto, Montreal, and Waterloo will be getting Google offices, and by 2022, the company’s Canadian offices will accommodate up to 5,000 employees.

The news comes 19 years after Google opened its first Canadian office in Toronto in 2001, with just one employee. Today, the tech-industry leader employs more than 1,500 people in the city including engineers, game developers, sales leaders, and AI researchers.

“The open web allows any size company or individual creator in Canada to become a global business and reach customers,” says Ruth Porat, Senior Vice President and CFO at Google in a release.

“Canada’s digital economy is now bigger than its forestry, mining, and gas industries, and the transition to digital reflects incredible momentum for Canadian businesses leveraging data and online technologies.”

And, research released Thursday from Public First shows that Google’s investment in Canada extends beyond its growing offices. According to the report, the company’s search and advertising products helped generate an estimated $23 billion CAD in annual economic activity for more than 500,000 businesses in Canada, just in 2019.

“Today’s announcement by Google means more jobs and more investment in our city — this is good news for Toronto and Canada,” said Mayor John Tory in the release. “We are the fastest growing city in North America with one of the fastest growing tech and innovation sectors. I am proud that Google recognizes the importance of continuing to grow its presence here and in nearby Waterloo.”

At this time, Google hasn’t disclosed when or where the new office will be opening in Toronto.