Central City Brewing is set to open their first full restaurant experience in downtown Vancouver. We got a peek into the new space before the official launch on Friday, July 24.

The new Red Racer Restaurant takes over the old Dix building at 871 Beatty Street, and is Central City’s second restaurant after the flagship in Surrey.

“We’re excited to add a downtown Vancouver presence so we can offer a one-of-a-kind casual dining experience, our award-winning craft beers as well as from other great craft brewers, to beer fans living and working in the city” says Darryll Frost, president and founder of Central City Brewers + Distillers, on their blog.

“We’ve had huge momentum in the last couple of years, with new craft beer and distilled spirits products and now our new Red Racer Restaurant. We’re eager to whet the appetites of foodies and beer fans everywhere.”

So what is Central City bringing to the table with this new 200-seat restaurant? Here’s a look at what you can expect.

At 4,800 square feet the space is a fairly good size and will likely feel spacious even when full. The new space pays homage to the former tenant, Dix BBQ & Brewery, retaining some of its original brick and beam character, mosaic tile work and design. Central City has taken the old space and added in features that feel very Victorian steampunk. There are oversized long tables, leather chairs, industrial lighting made from Seraph Gin bottles, and industrial accent pieces scattered throughout the restaurant. At the center of the restaurant is their private dining room which features sits a prominent cherry wood foeder barrel where the sour beer will be aged.

Cool little elements like the lighting made from Central City gin bottles and the Red Racer neon sign lighting the stairs to the bathroom make the space stand out.

The menu at the new restaurant has a strong meat focus, something akin to Devil’s Elbow (operated by Howe Sound Brewing). Central City’s Executive Chef Carl Sawatsky has designed a menu with a southern BBQ style, featuring their signature build-your-own-BBQ-burgers, and dishes infused with Central City’s beer line-up, including:

This is a beer and BBQ joint primarily, with a heavy focus on the meat-eating crowd. There are some vegetarian options available, but this is definitely catered towards the meatatarians.

Obviously beer is the main focus at the new restaurant, and to that effect they will be serving 40 local craft beers on tap. This includes 14 of Central City’s own Red Racer and limited release beers, Hopping Mad Cider. In addition, they will have rotating taps of some of BC’s best beers and other award winning beers from across North America.  The restaurant also features wine taps and a wine wall for those drinking wine in a brewery setting.

With a heavy focus on Central City beers, they’ve actually crafted a smart list of supporting beers from breweries like Persephone, Four Winds, Hoyne and more. One cool feature is the live cask update on their TV screens. You can easily see what’s pouring, how much each beer will cost and how much is left in the keg.

Overall, Central City has designed a cool new venue for the ever expanding craft beer scene. It remains to be seen if the crowds will pour into the new space, as they are close to BC place and should see some spill over from game time crowds, but it is a little isolated when it comes to everyday foot traffic.

If you want to check it out yourself, the public launch is this Friday, July 24. 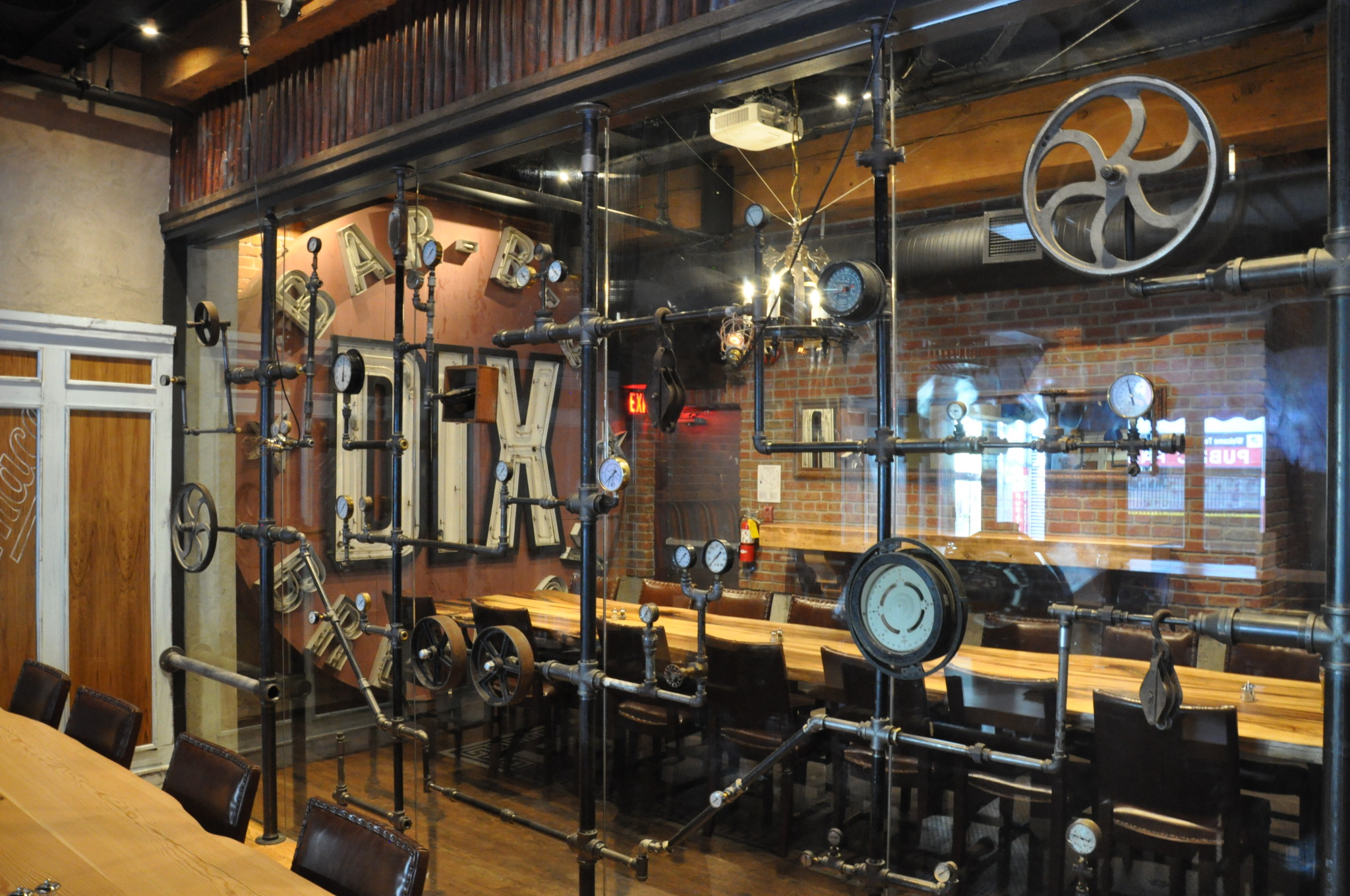 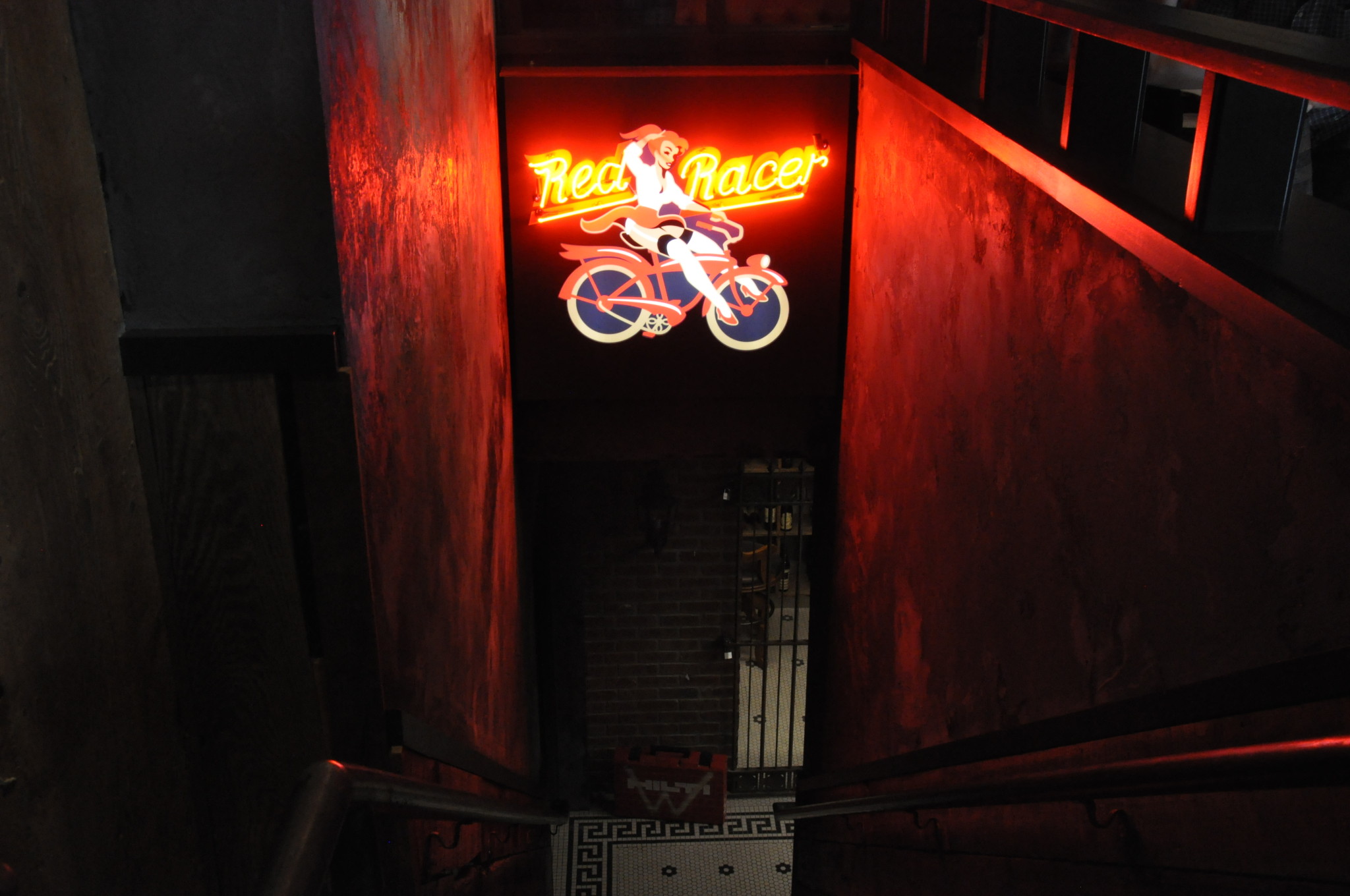 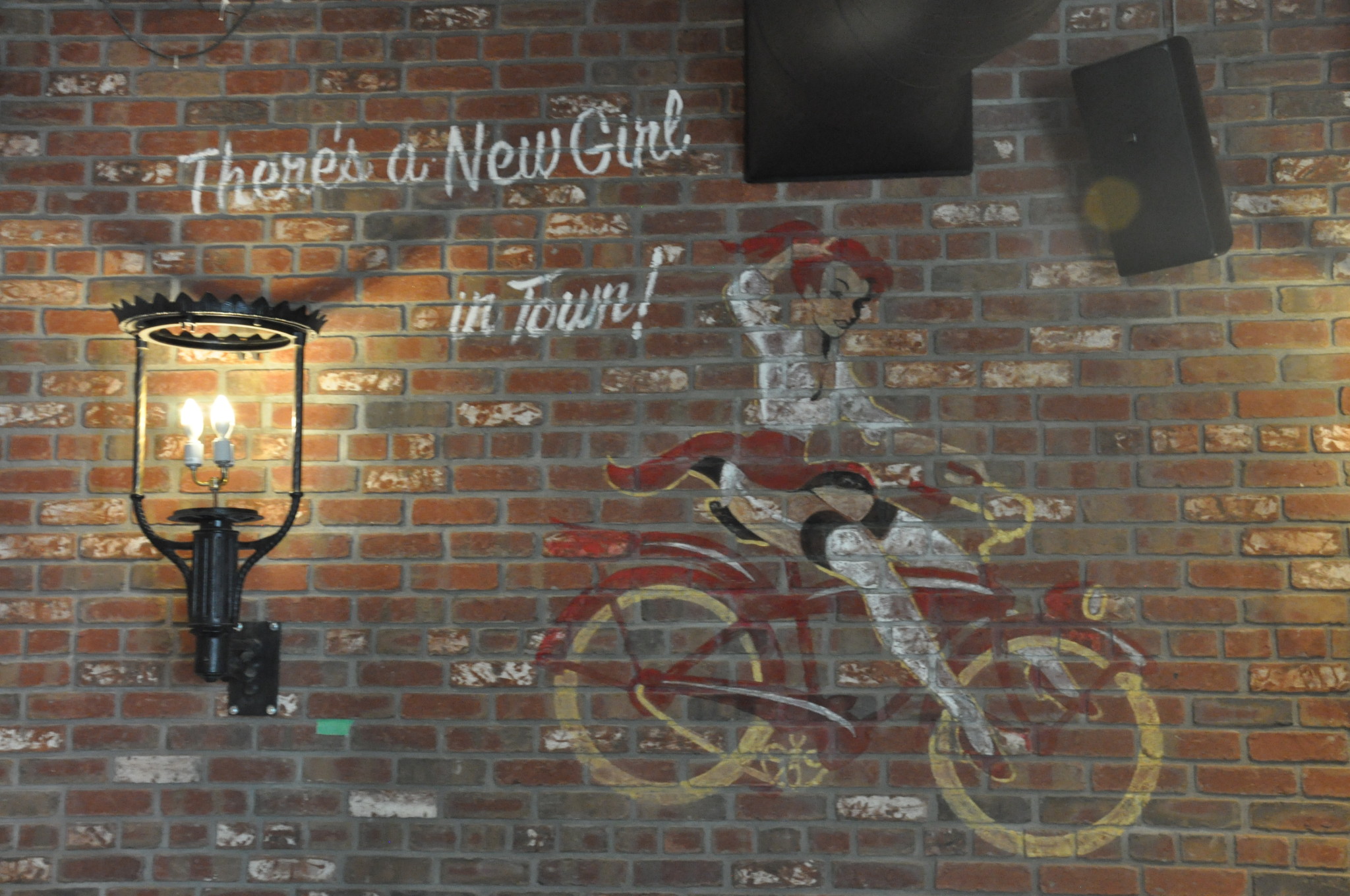 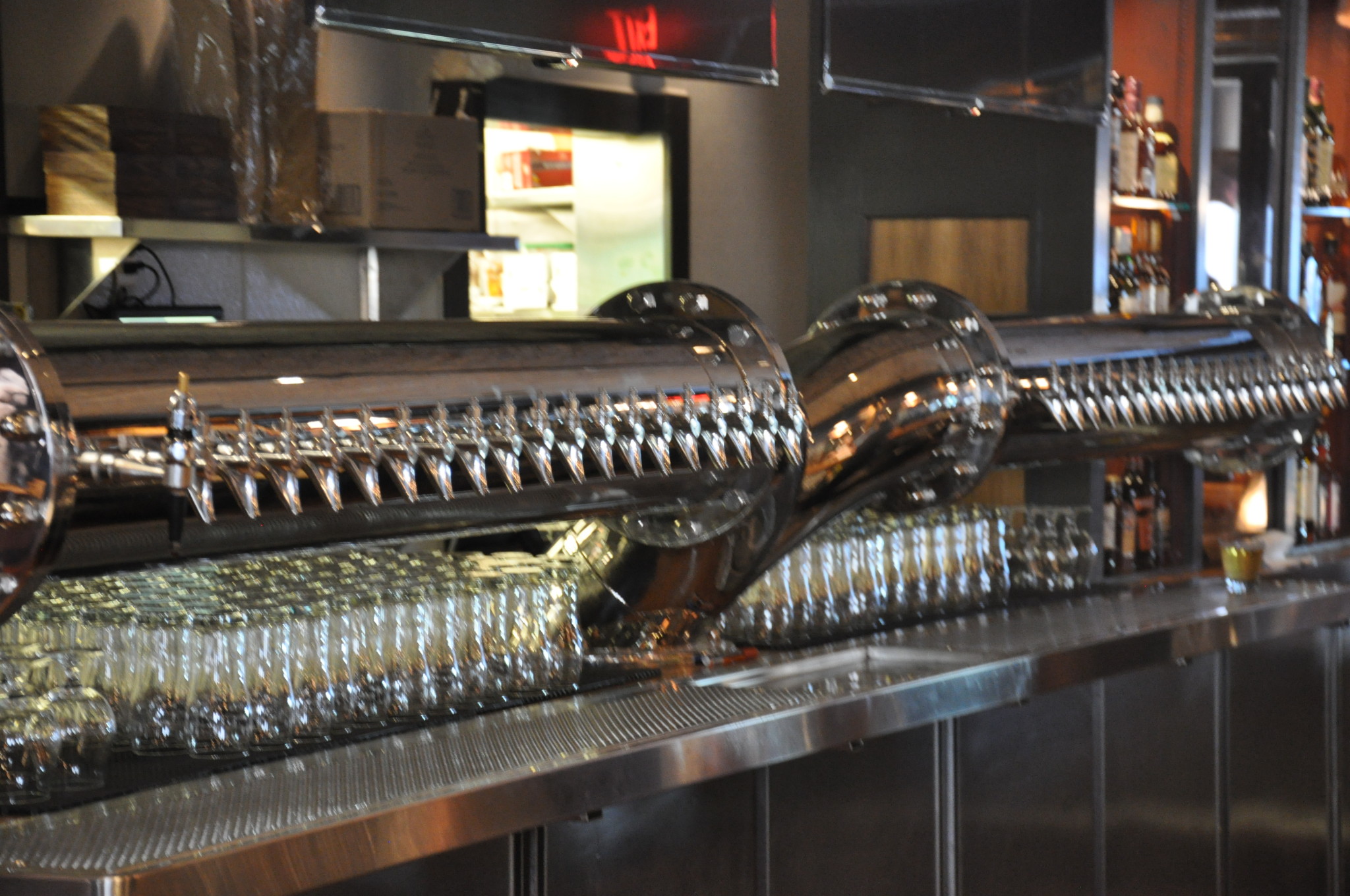