You’re heading downtown with a group of friends for a night on the town, or to catch a game or a concert and the question always comes up: Where’s a central place to meet up for dinner and drinks?

Now, Central City on Beatty – a recent addition to the downtown “Stadium District” scene that’s just a stone’s throw away from both Rogers Arena and BC Place – can finally help solve the problem. 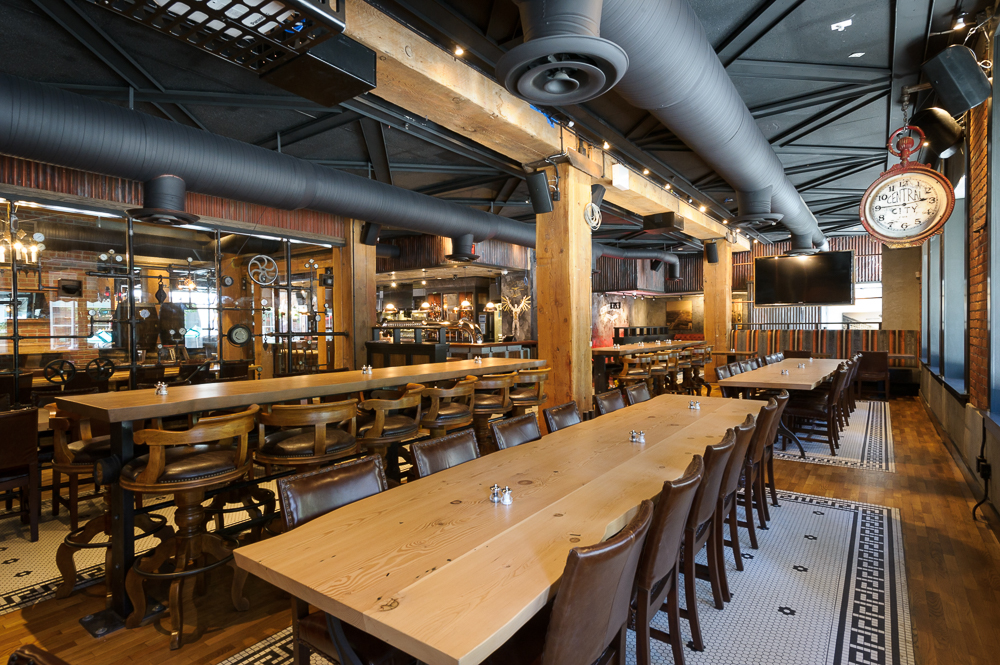 Although there are countless reasons to check out Central City on Beatty, here are three of our favourite things about the pub: 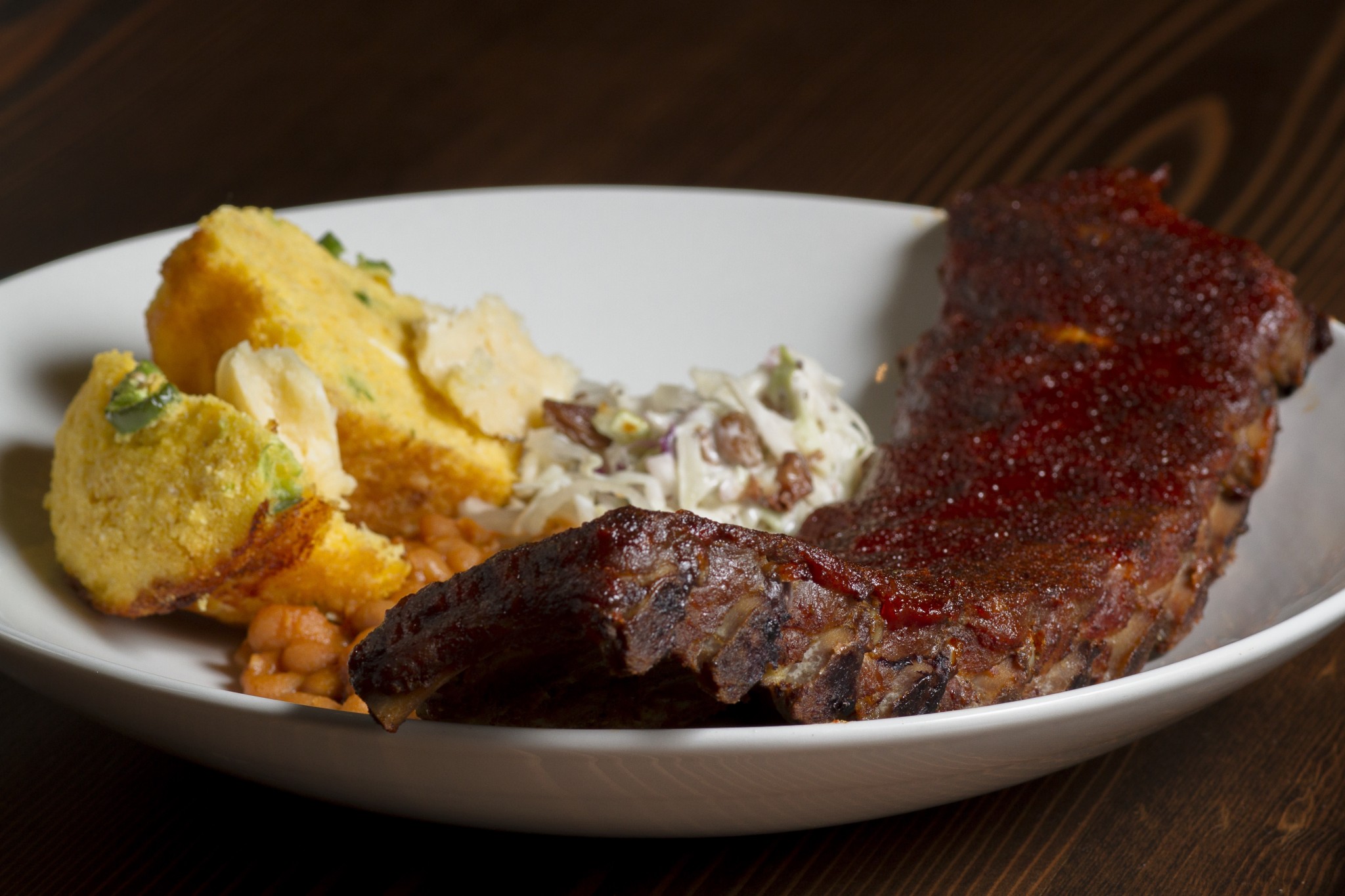 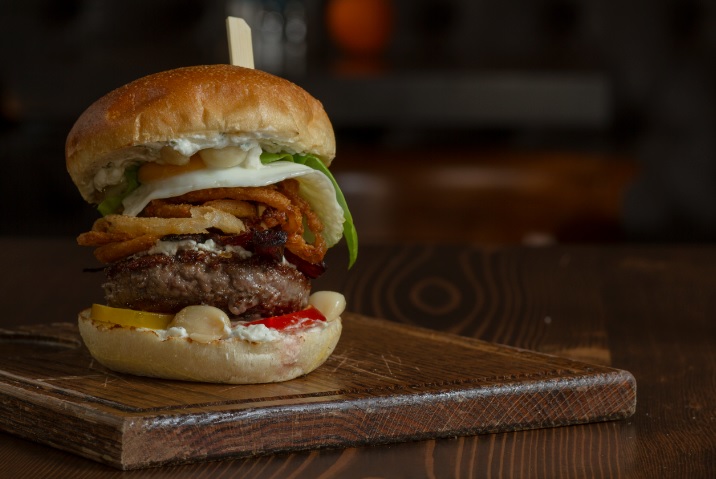 One of the highlights on the menu is the build-your-own-burger feature where you can choose all sorts of toppings, meats/proteins, buns, cheeses and create your own combinations.

Or if this is too much work, you can also select from a number of feature burgers created by Sawatsky. From the Breakfast Bacon Burger and the Greek-style Zeus burger, to the massive Brewmaster Stack featuring two thick beef patties, beer bacon and double cheddar. There’s even the Elvis Burger boasting a double portion of beer bacon, beer bacon jam, peanut butter and an impressive pork rind. 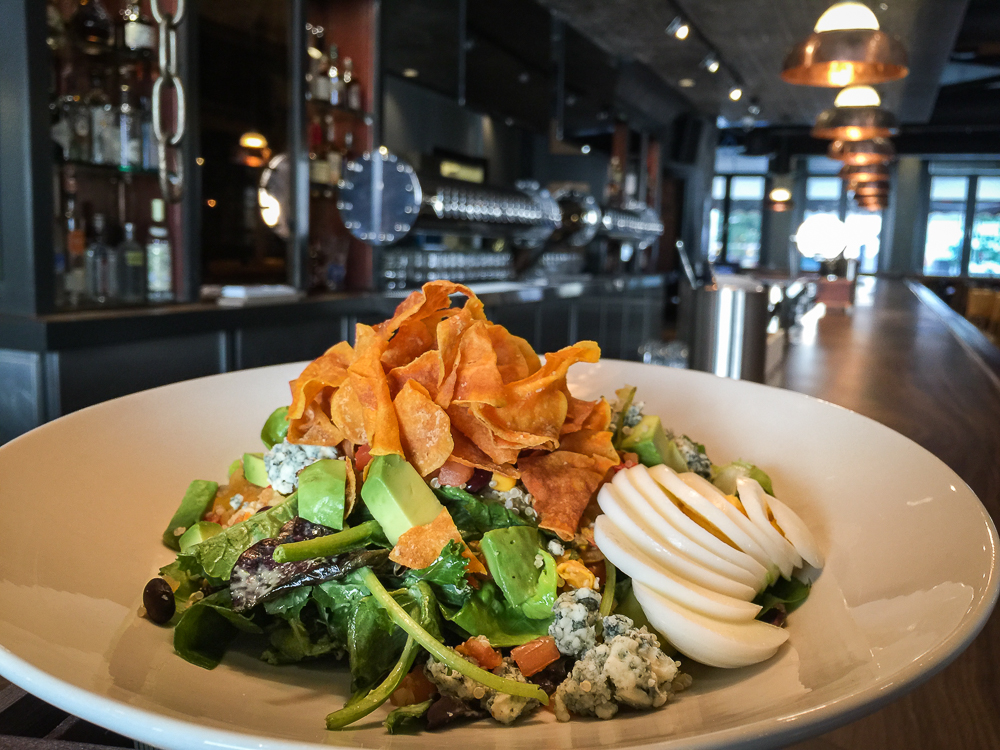 But don’t let the carnivore talk scare you if you prefer lighter vegetarian fare. There are lots of veggie options, like your choice of non-meat burger alternatives, quinoa bowls and wraps, and several salad bowls as well.

The impressive 40 draught taps not only feature Central City’s Red Racer beers, seasonal releases and Hopping Mad Cider, they also pour some of the best beers from other BC craft brewers.

The 38-foot-long bar comfortably seats those looking to debate the best beer styles, current brewing trends and the booming Vancouver craft beer industry. At the heart of the restaurant sits a prominent 2,500-litre cherry wood Foeder barrel where their sour beer is being aged. And for choosing a beer, several digital beer menus are set up, showing how much beer is left in each keg – a great feature for limited release beers that sell out fast.

If craft beer is not your thing, Central City also distill spirits with their Seraph line of single malt vodka and gin, with whiskey coming in another year or so. Not to mention they have Hopping Mad Dry Hopped Cider, and they also carry a good selection of wines. Their cocktail menu features signature drinks like the Central City Caesar, Blood Orange Negroni Slushy, Cucumber/Basil/Lemon Gimlet and the Forbidden Fruit, amongst others.