Now in its 10th year, CelticFest Vancouver is back for nine jam packed days of music, dance, theatre, spectacle and much more! From March 8 to 16, Vancouver will see over 80 free and ticketed festival shows and events.

CelticFest Vancouver is Western Canada’s biggest annual Celtic festival and is put on by the CelticFest Vancouver Society, a non-profit whose mission is to bring together the local community and deliver education on global Celtic heritage, art and cultural traditions. They also promote and showcase local and international Celtic music, dance, spoken word, theatre, film, arts, crafts, food/beverage and Highland sports. 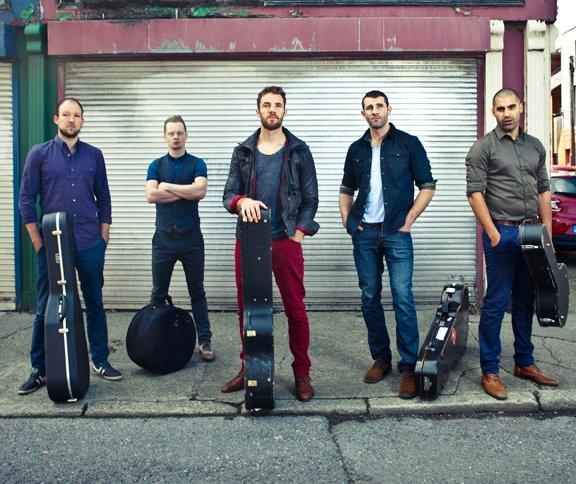 To celebrate the start of CelticFest, we’re giving away a pair of tickets to The Irish Edge on March 8 (9 p.m. at The Rickshaw Theatre, Doors at 8 p.m.). The Irish Edge will see Limerick, Ireland’s Hermitage Green making their first-ever Canadian appearance along with Vancouver’s Vagabonds. To enter, do at least one of the following (additional entries of up to 4 are bonus entries):

3. Leave a comment below letting us know which CelticFest event you’re most looking forward to.

Contest ends Friday, March 7 at 2 p.m. One winner will be chosen at random.