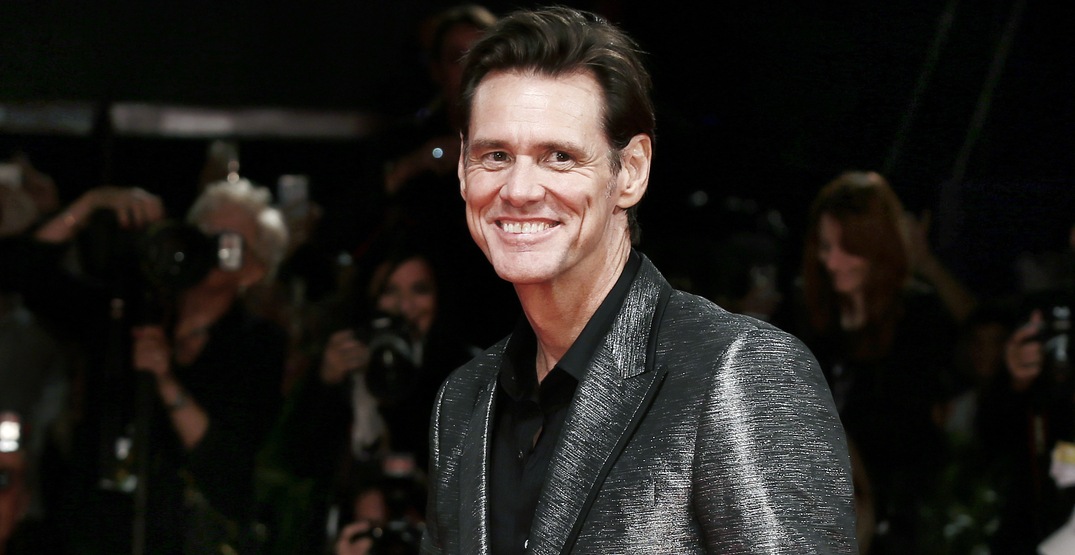 While summer may be ending, things are heating up in Vancouver.

With 28 movies and TV shows filming in the city this month, chances of spotting your favourite stars are at an all-time high. It seems like there’s always a chance that your favourite celebrity is right around the corner, waiting to be spotted grabbing an early morning coffee or maybe a few late night drinks.

But don’t leave it up to chance, especially when we can tell you exactly who to keep your eyes peeled for around town. Here are 28 celebrities to try and spot in Vancouver this September.

Vancouver native Seth Rogen will be in the city this September for his role as a producer in the comedy Good Boys. Rogen is known for his comedic roles in movies like Pineapple Express, Knocked Up, Superbad, and Funny People among many others. 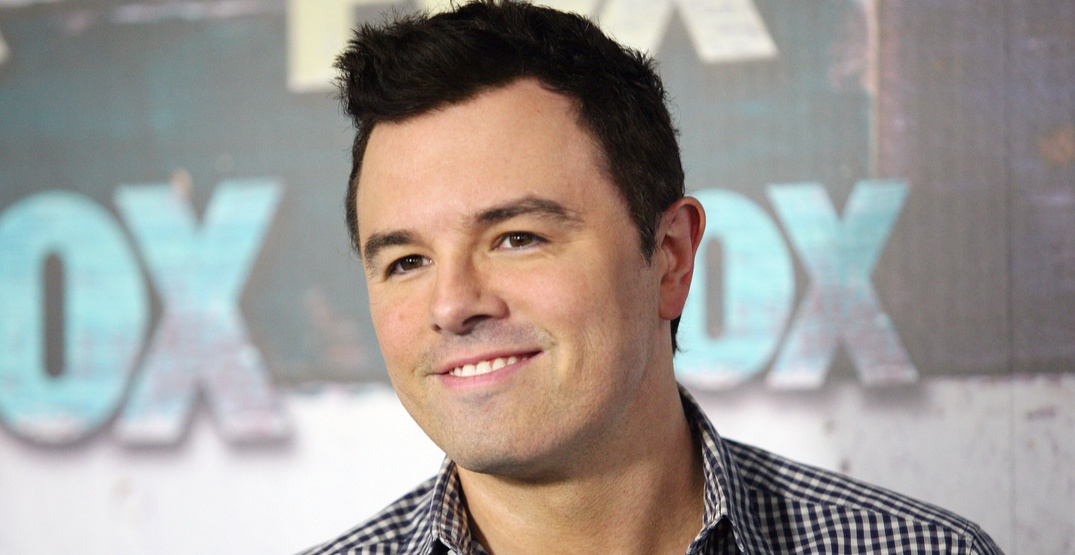 Keep your eyes peeled for the hilarious Seth MacFarlane in Vancouver this month. MacFarlane will be in town as an executive producer for the new season Cosmos: Possible Worlds. MacFarlane is widely recognized for creating the animated sitcom Family Guy in which he does the voices for characters like Peter Griffin, Stewie Griffin, Brian Griffin, and Glenn Quagmire. 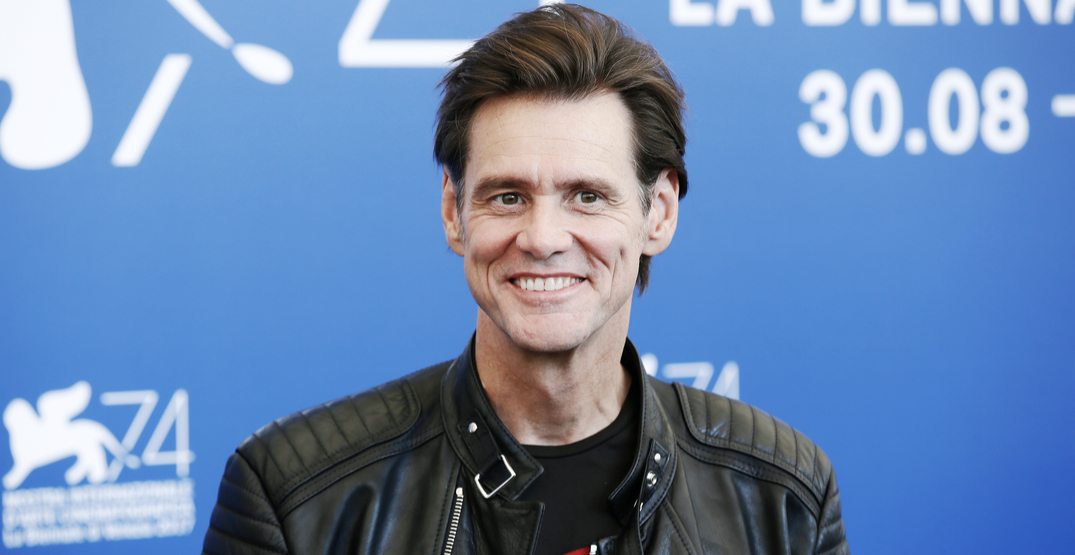 OK – get ready to be on the lookout because the hilarious Jim Carrey will be in the Vancouver area this September. Carrey is expected to be in town through to September for his role in Sonic The Hedgehog. Carrey is widely known for his roles like Ace Ventura: Pet Detective, The Mask, Dumb and Dumber among many, many others.

Of course, there would be no Betty without Veronica. 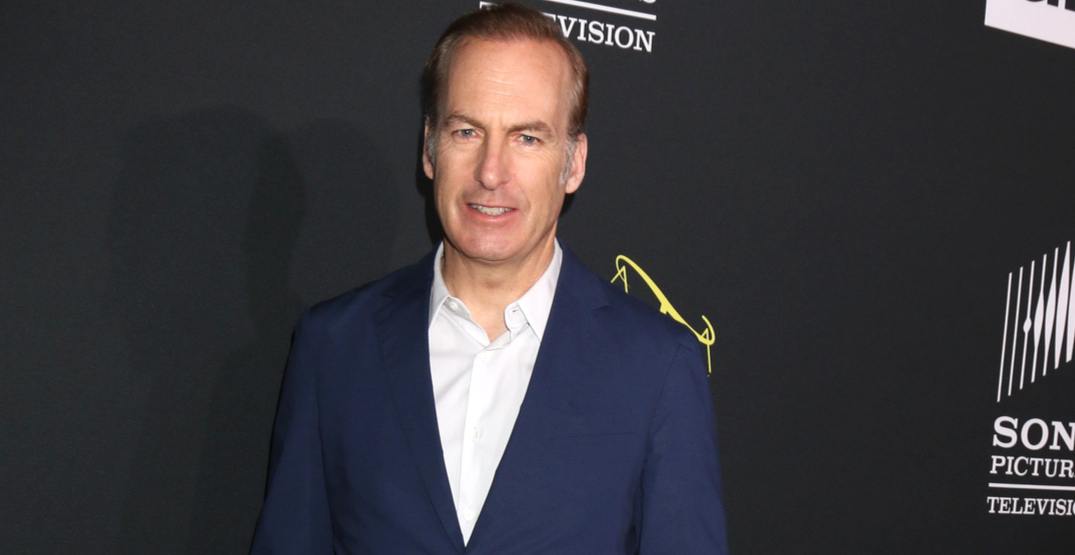 Bob Odenkirk may be spotted in Vancouver this month filming for his latest role in the feature film Nobody. Odenkirk is probably best known for his role as Saul Goodman in Breaking Bad which led to his role in the spin-off show Better Call Saul. 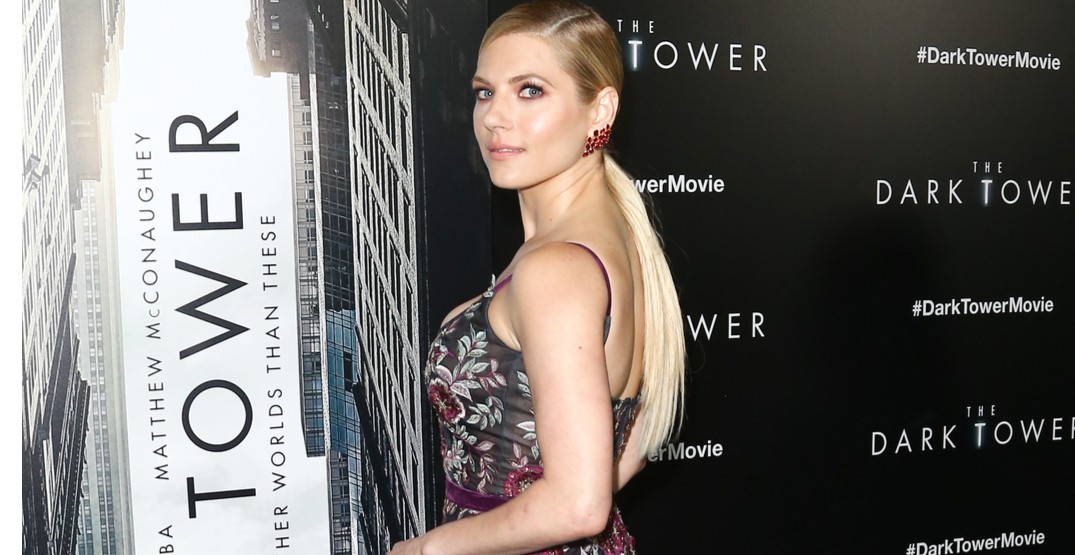 Katheryn Winnick will be in Vancouver this September for her role in season one of Wu Assassins. Winnick was born right in Etobicoke, Ontario and has starred in Bones, The Art of Steel, and History Channel’s The Vikings in which she currently plays Lagertha.

Jason Moma will be in the Vancouver area for his latest role in the TV series See. Moma is usually recognized for playing  Khal Drogo in the HBO series Game of Thrones, or as Declan Harp from the Netflix series Frontier.

Ron Livingston will be in Vancouver this September for his latest role in season one of A Million Little Things. Livingston has starred in TV series like Boardwalk Empire, Band of Brothers, and Standoff, or maybe you remember him back in the day as Jack Berger from Sex and the City.

Jennifer Connelly will likely be in Vancouver through to December for her latest role in the new TV series Snowpiercer. Connelly has had a variety of roles in movies like A Beautiful Mind, Hulk, Dark Water, and rom-com He’s Just Not That Into You, among many others.

Rose McIver will be in Vancouver through January to film for the fifth season of The CW’s iZombie. McIver is a New Zealand-born actress who made her big screen debut in the movie The Lovely Bones, and has held the lead role of Liv Moore in iZombie since 2015.

Step aside Superman, Supergirl is back to save the day.

Melonie Diaz will be in Vancouver this August for her role in season one of The CW’s Charmed. Diaz has starred in movies like Lords of Dogtown, Be Kind Rewind, X/Y and The Cobbler alongside Adam Sandler.

Dominic Purcell will likely be in Vancouver filming for his role in the TV series Legends of Tomorrow. You may remember him best as Lincoln Burrows from Prison Break which recently got renewed for a sixth season.

Known for her roles as Lieutenant Kara “Starbuck” Thrace on Battlestar Galactica, and starring in shows like Nip/Tuck, CSI: Crime Scene Investigation, and 24. Katee Sackoff will be in Vancouver this September for season one of Another Life in which she has the lead role of Niko. 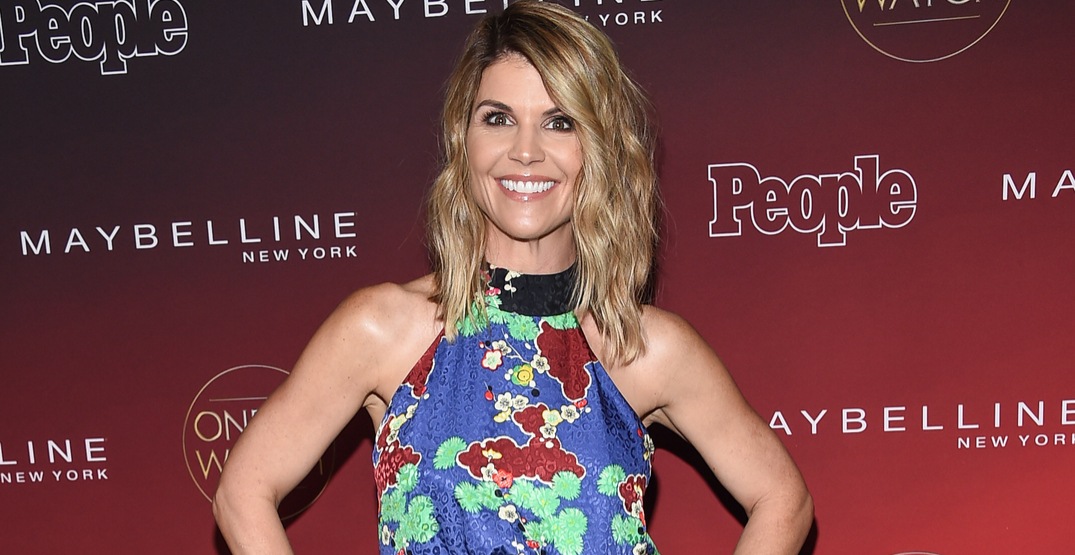 Better known as the ruthless Jackie Sharp on House of Cards, Molly Parker will be in Vancouver filming for season two of Lost in Space, a remake of the 1960s sci-fi series of the same name.