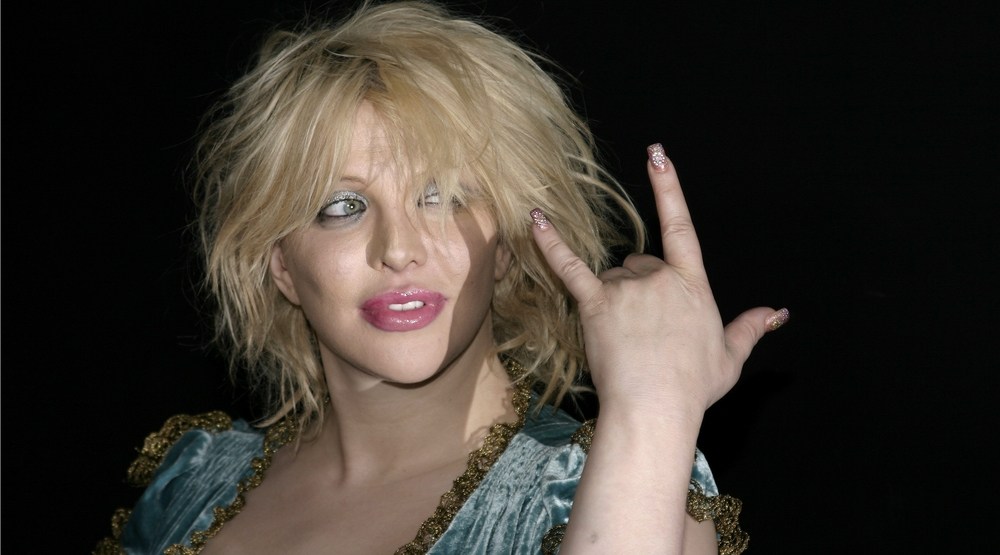 Well it may not be Spring yet in Vancouver, but spotting these celebs might just be that bit of sunshine you need to make it through all these cloudy days.

Here are 16 famous faces to swoon over in Vancouver this month! 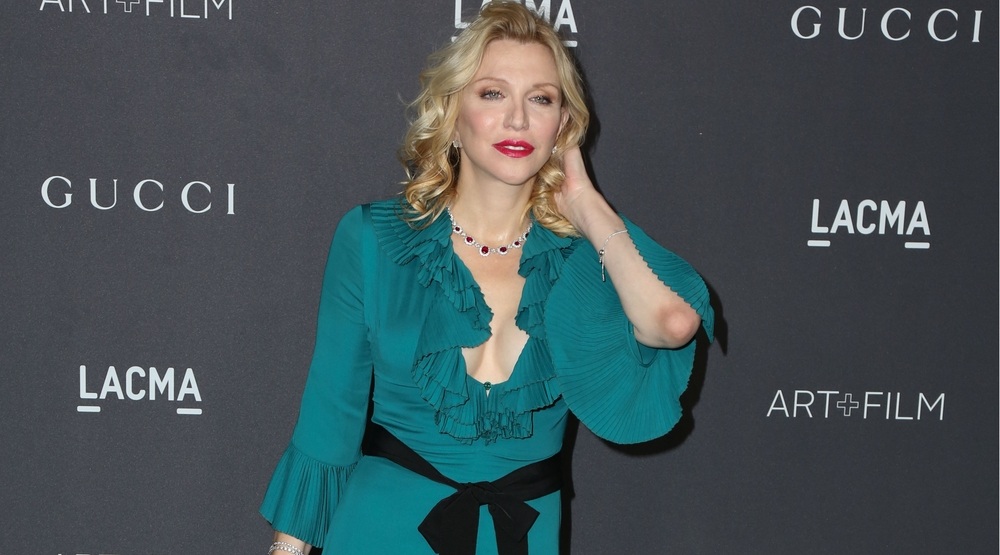 She sang her way into our hearts with her eccentric style and ‘no rules’ attitude, and now  long-time star Courtney Love has snagged the role of Kitty Menendez in The Menendez Brothers, filming throughout March.

The film – set in 1989 – gives an inside look at the murder of entertainment executive Jose Menendez and his wife Kitty. 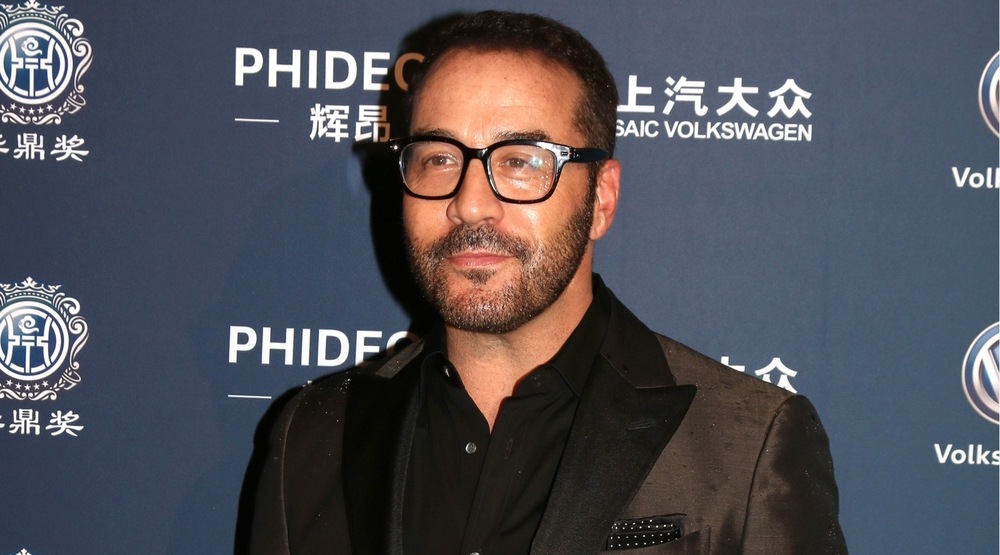 Jeremy Piven at the 21st Annual Huading Global Film Awards – Arrivals at The Theatre at The ACE Hotel on December 15, 2016 in Los Angeles, CA (Helga Esteb/Shutterstock)

He made us laugh, and sometimes cringe, with his explicit humour as Ari Gold in Entourage. Jeremy Piven will be in town through April for a more serious role in Wisdom of the Crowd.

The film features a tech innovator who takes crime solving to the next level by creating a crowd-sourcing hub to try and solve his daughter’s murder. 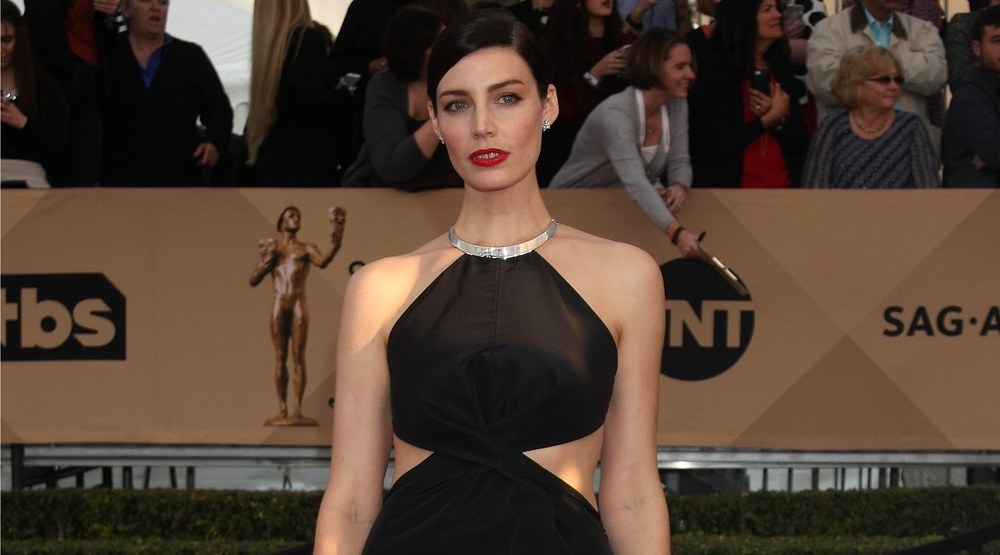 Born in Montreal, actress Jessica Paré jokes in many of her interviews that she is a typical Canadian, Eh?

The Mad Men actress will be in Vancouver throughout March, starring in Meditation Park, a drama by local filmmaker Mina Shum. 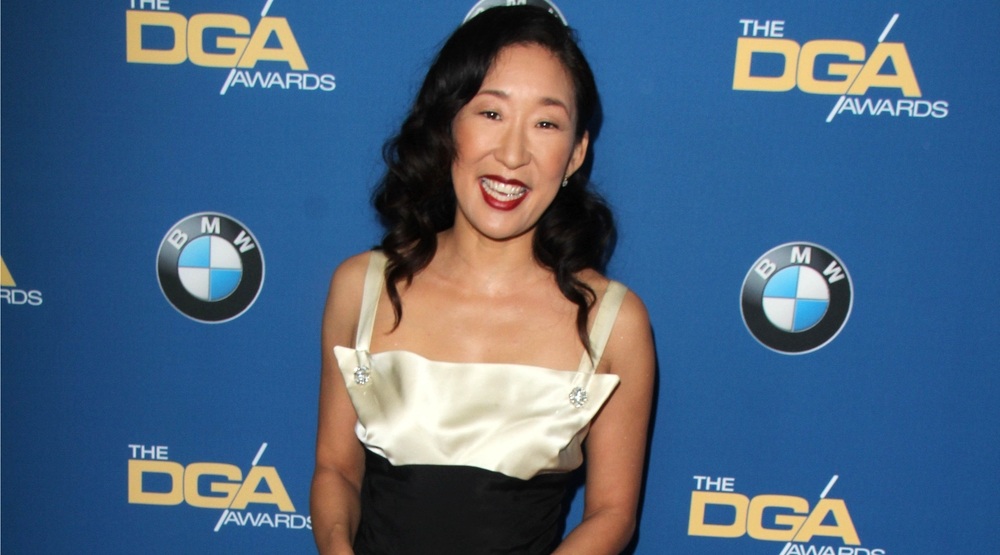 Known for the role that won her a Golden Globe as Dr. Cristina Yang on Grey’s Anatomy, Sandra Oh will also be in Vancouver, filming Meditation Park alongside Paré. 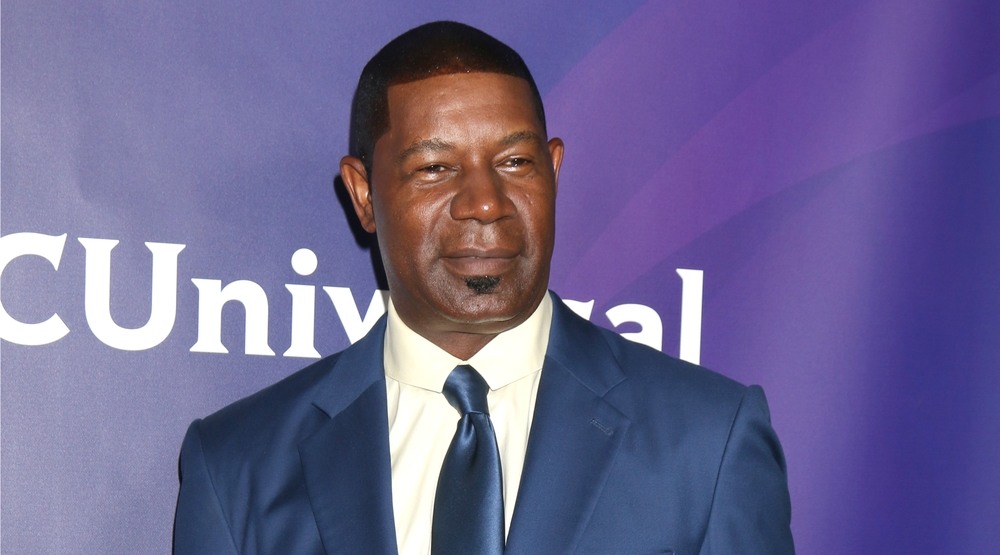 You may remember Dennis Haysbert best for his role as the first black US President in the crime show 24.

Haysbert will be in Vancouver filming Reverie, a thriller about a former detective who specializes in human behaviour during the launch of a virtual reality program that brings dangerous consequences. 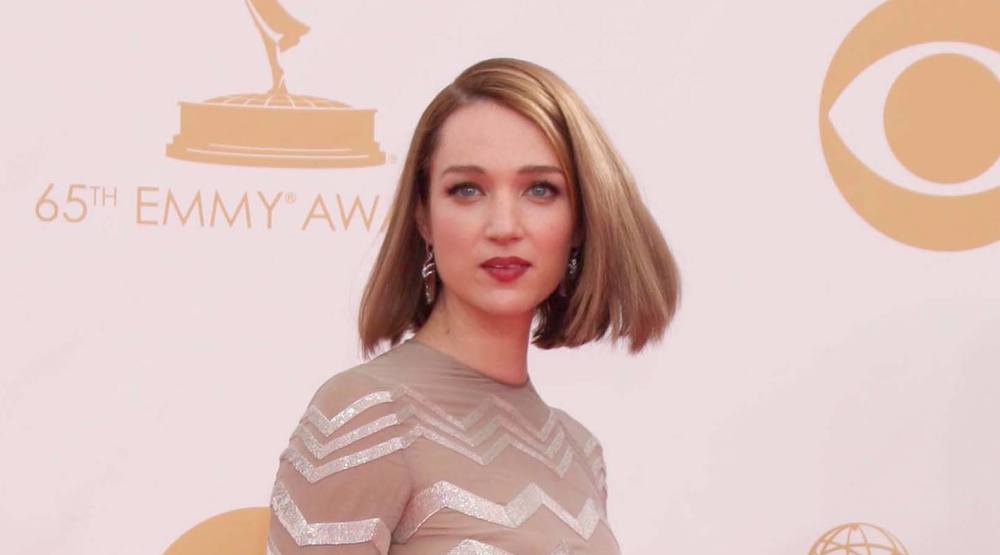 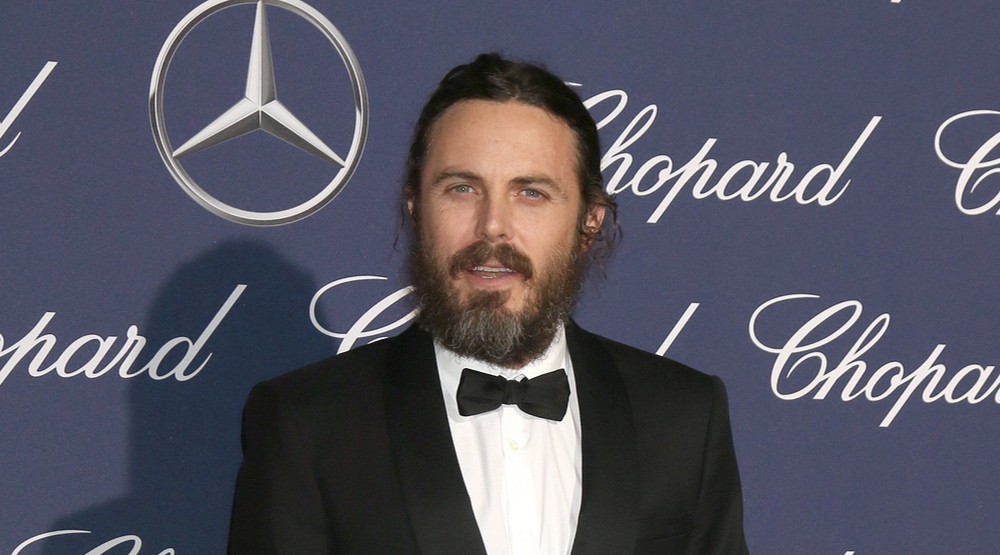 This year has gotten off to a great start for Casey Affleck, who’s already won a Golden Globe and Oscar for his performance in Manchester By The Sea.

It’s about to get even better for the actor and director, who is in Vancouver through March to direct and star in his new film Light of My Life. 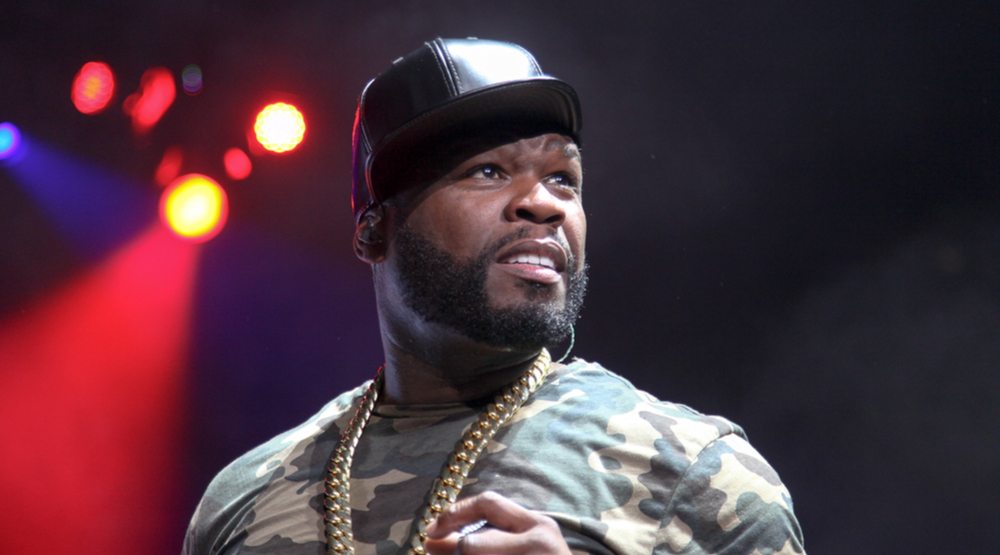 The film, directed by Shane Black (Iron Man 3) and produced by original Predator producer Joel Silver, is scheduled to continue filming in Vancouver until May.

50 Cent may also be joined in Vancouver by Olivia Munn, who is confirmed as starring in The Predator reboot. Munn is still probably best known as brilliant but awkward financial reporter Sloan Sabbith in HBO’s The Newsroom TV series.

Jacob Tremblay is a Vancouver local, but the young actor is joining Munn on The Predator set.

The star of Arrow, Stephen Amell, will also be in Vancouver in March, as filming of the hit TV show continues.

Amell loves giving fans a sneak peek behind the scenes of the show, like the picture above, as well as sharing his life away from the camera.

Training has been excellent for my mind, body and spirit. It has also been utter bullshit for my hands. pic.twitter.com/iUnhCyck3B 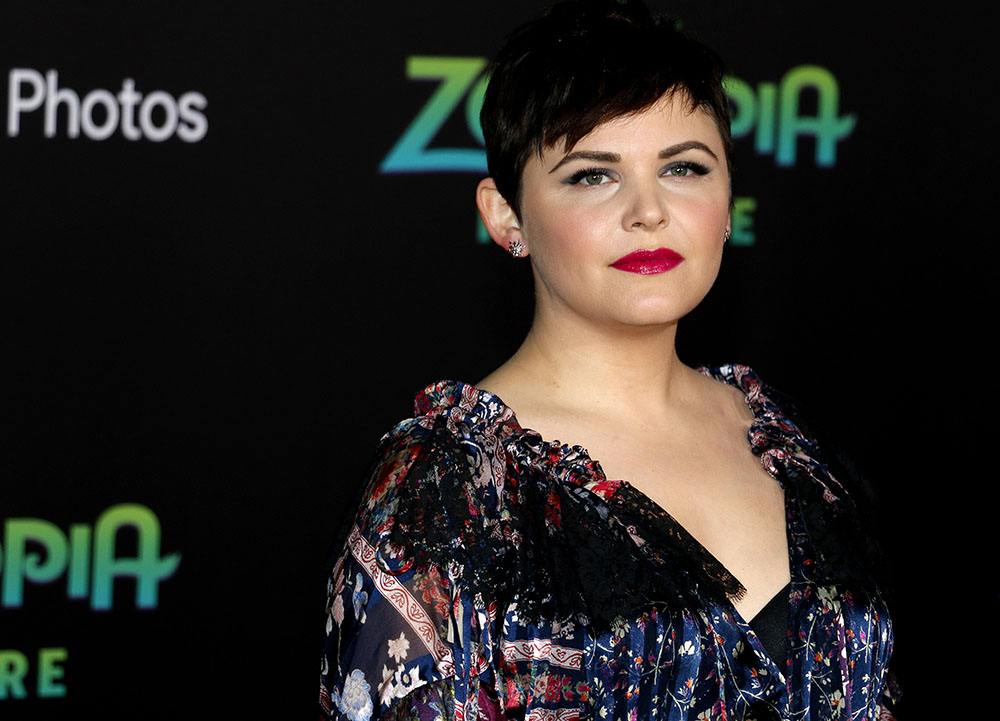 Of course, Ginnifer Goodwin will likely be out and about around Steveston and Vancouver, filming her usual role of Snow White on Once Upon A Time through March. 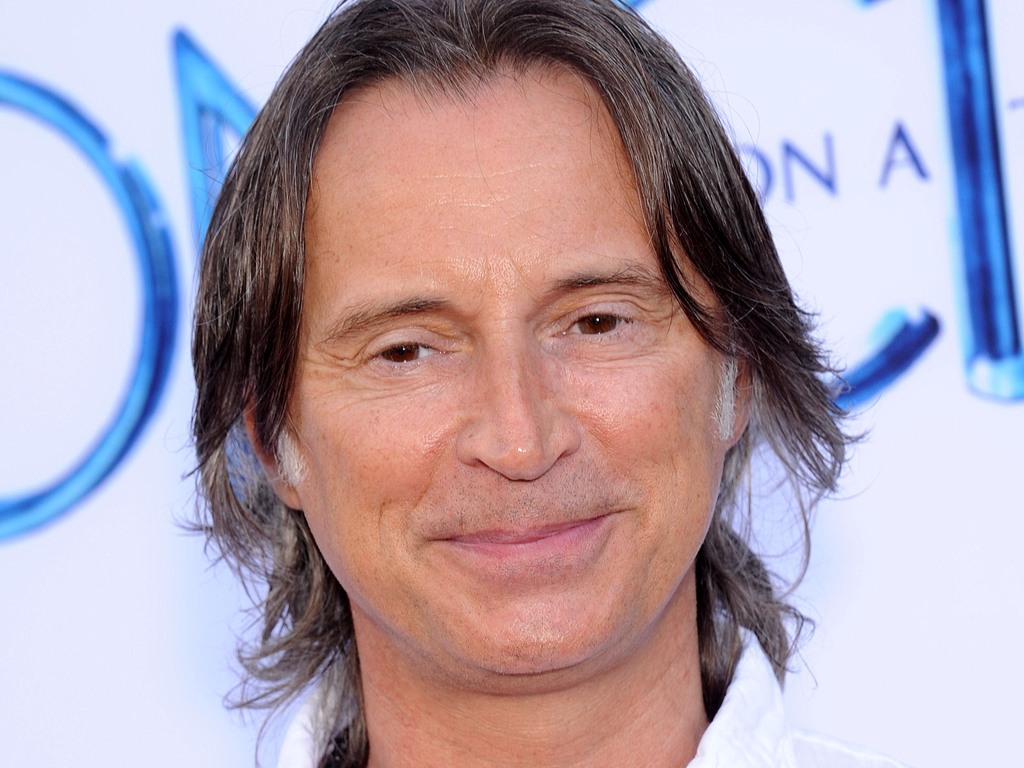 Throughout March, Goodwin will also be joined by her Once Upon A Time co-star Robert Carlyle, who plays Rumplestiltskin in the hit TV show. 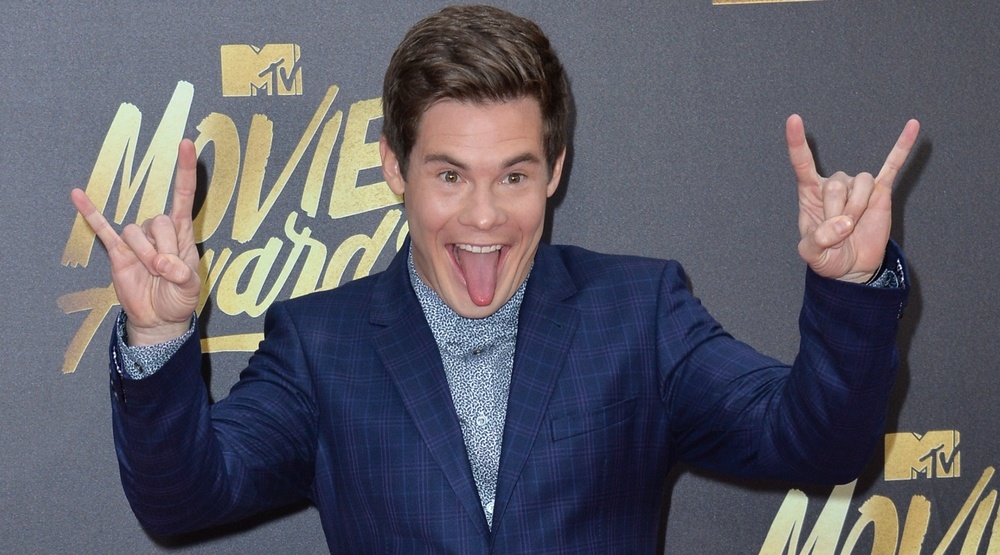 Best known for his quirky charm as Bumper in the Pitch Perfect films, Adam DeVine will be in town filming Game Over, Man! from March 30 through May.

At the moment the plot is being kept very hush hush, but is said to be an action comedy also starring Anders Holm.