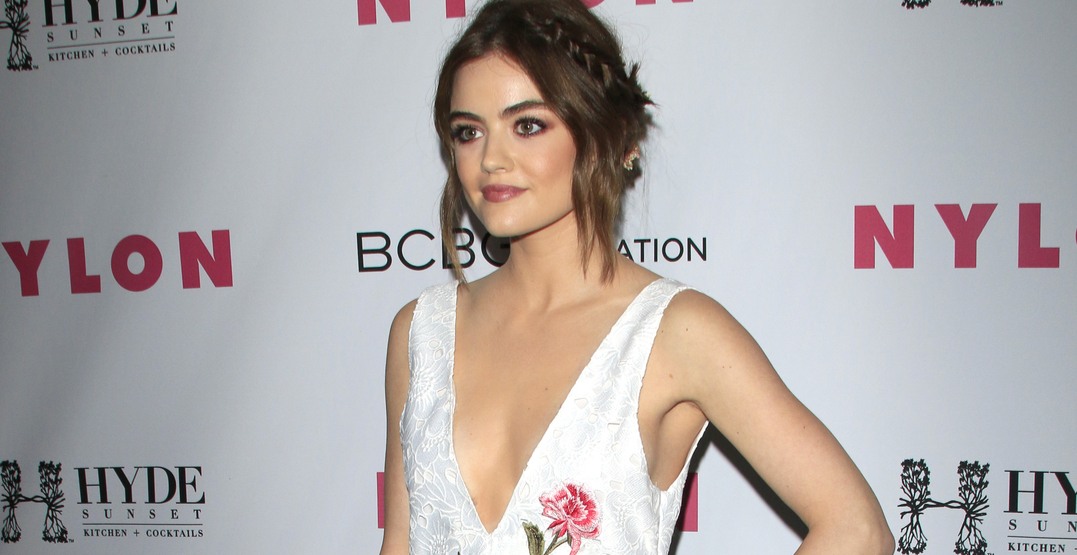 Well the holiday season is finally among us in Vancouver – and this month’s possible celebrity sightings are sure to get you in the Christmas spirit!

Here are 23 celebrities you can spot in and around Vancouver during December. 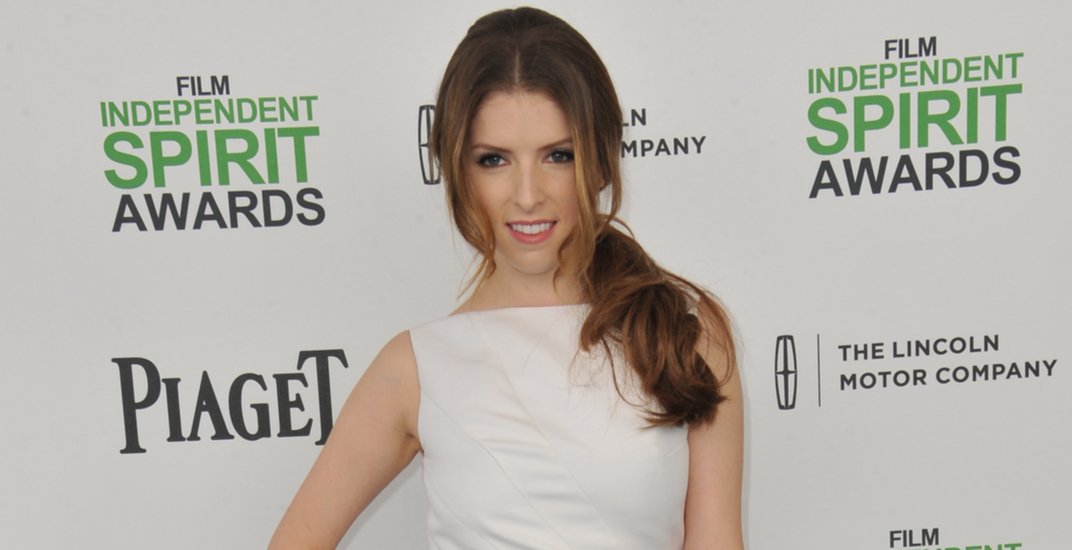 Anna Kendrick will be in Vancouver this December for her role in Disney’s Christmas film Noelle, also known as Nicole. She is best known for her roles in the Twilight saga, the Pitch Perfect films and recently starred alongside Zac Efron in Mike and Dave Need Wedding Dates. 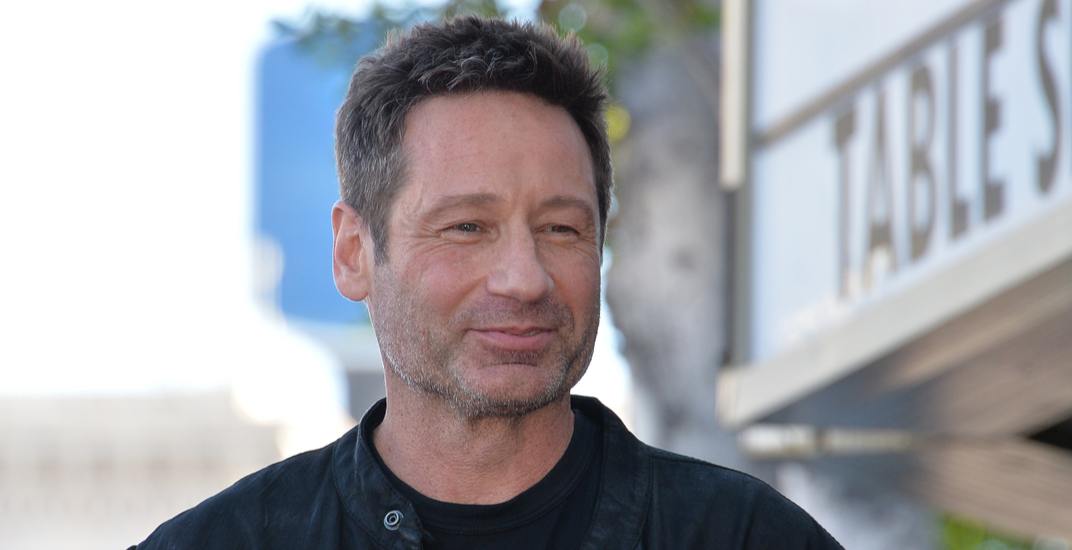 You may remember him as Hank Moody from the hit show Californication, but really to most of us he’ll always be Special Agent Fox Mulder. And now, after a successful reboot last year, David Duchovny will be back in Vancouver throughout December for the 11th season of the show.

Best known for his creepy portrayal of Norman Bates in the TV series Bates Motel, Freddie Highmore will be in Vancouver through to March 2018 for his new role in The Good Doctor. Highmore has been acting since he was a child and has starred in films like Charlie and the Chocolate Factory, Finding Neverland and The Spiderwick Chronicles. 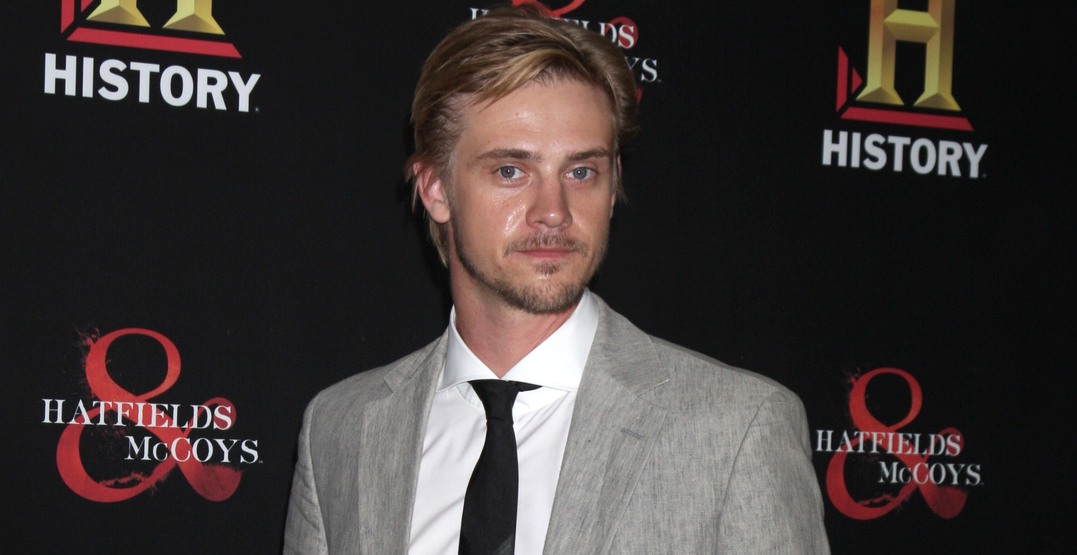 Boyd Holbrook will be in Vancouver this December for his role in Two/One. He is best known for his roles in Netflix series Narcos, and movies like A Walk Among the Tombstones, Gone Girl, and most recently Logan.

After recently wrapping up the final season of Pretty Little Liars in June, Lucy Hale will be back filming again for her new role in The CW’s Life Sentence. Hale has previously made small appearances in shows like Privileged, The O.C. and How I Met Your Mother before snagging her lead role in 2010 as Aria in PLL.

Aidan Gillen will be in Vancouver this December for his role in the new TV series Blue Book. You may remember his best as  Petyr “Littlefinger” Baelish in the HBO series Game of Thrones.

Sarah Wayne Callies will be in town this December filming for the third season of Colony in which she plays Katie Bowman. Callies has made a name for herself starring in series like Prison Break and The Walking Dead. 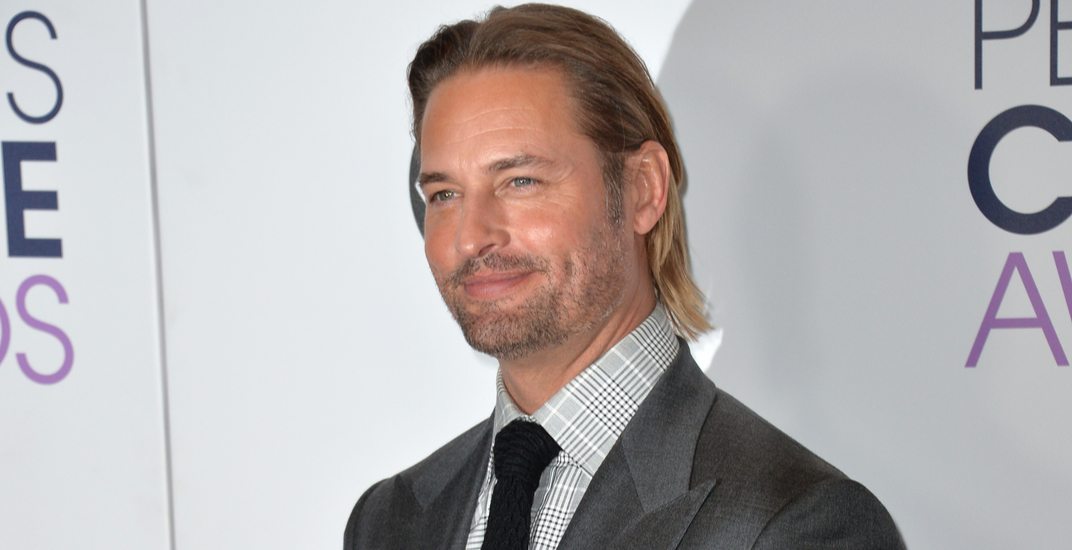 Rose McIver will be in Vancouver through December to film the fourth season of The CW’s iZombie. McIver is a New Zealand-born actress who made her big screen debut in the movie The Lovely Bones, and has held the lead role of Liv Moore in iZombie since 2015.

Eliza Taylor will likely be in town through to January 2018 for her role in The 100 which is currently filming its fifth season. Taylor is best known for playing Janae in Australian soap opera Neighbours, before going on to snag the lead role of Clarke in The 100.

Joining Taylor on the set of The 100 is Marie Avgeropoulos who plays main character Octavia. Avgeropoulos has starred in movies like I Love You, Beth Cooper, 50/50, and TV series Cult.

Stephen Amell will be in town this December to film the sixth season of Arrow. Born in Toronto, the Canadian actor has also made appearances in DC’s Legends of Tomorrow and The Flash, along with Queer as Folk and New Girl to name a few.