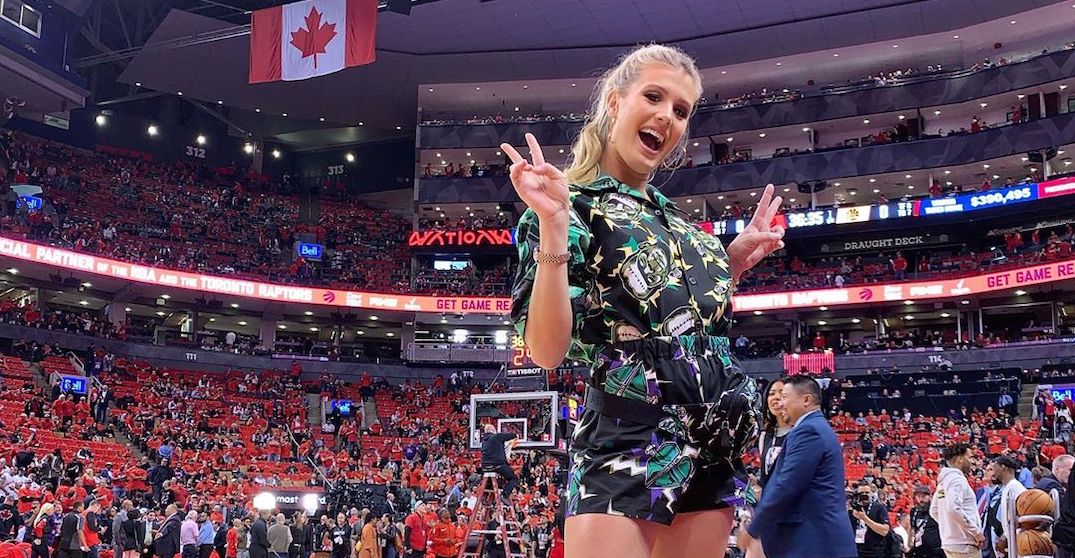 It was another Raptors star-studded game in Toronto on Monday night.

While Kawhi Leonard, Pascal Siakam, and Kyle Lowry were the stars on the court for the Raptors and Kevin Durant returned to the Warriors line up (although just briefly), it was the star power in the crowd that shined through, what was almost a historic game in Canada.

So, who was at Scotiabank Arena to (try to) witness history?

Here are just a few of the celebs spotted at Game 5: 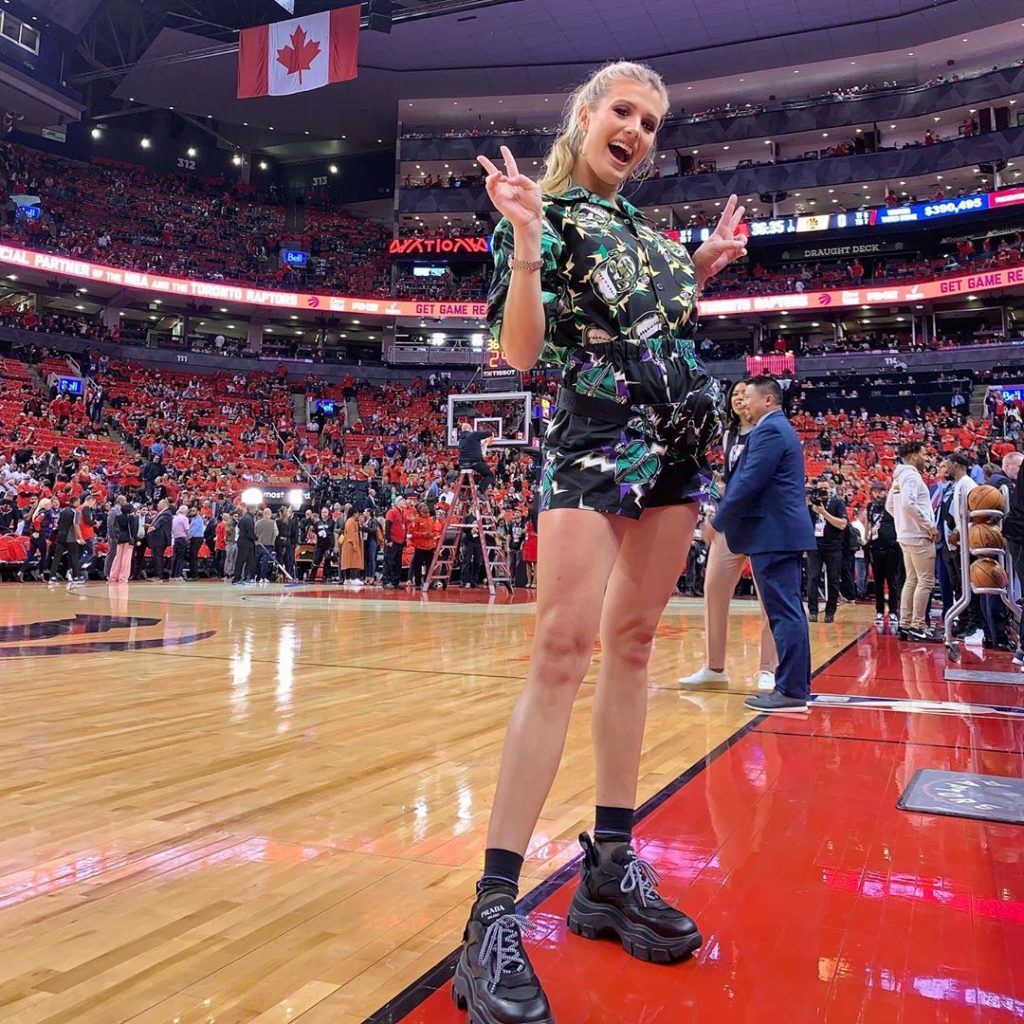 Drake and Eugene Levy among those at Scotiabank Arena singing ‘O Canada’ tonight before game 5 pic.twitter.com/oXGvstQtMt 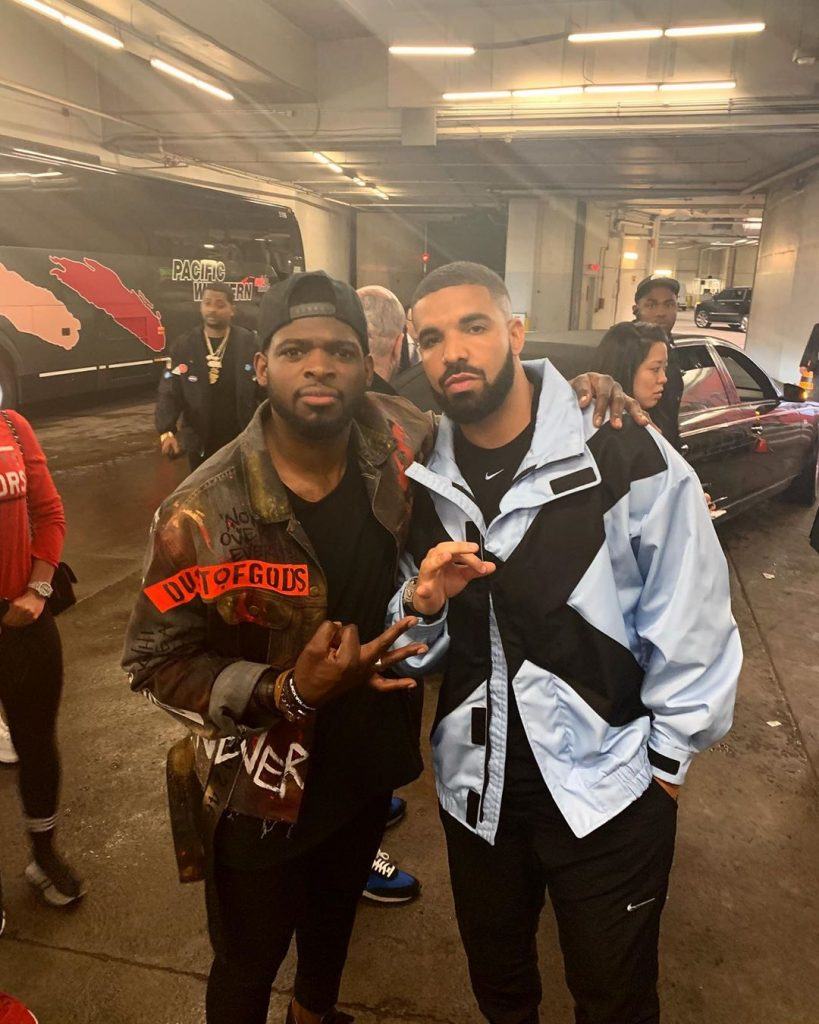 Proud of all the players on @Raptors & @warriors banding together to support #KevinDurant No one wants to see anyone get injured we are all humans first. @KDTrey5 showed tonight what it is to have heart & be a true team player. We are praying for a quick recovery @NBA #NBAFinals pic.twitter.com/4uLFK2SI86

Mr. Henry in the house. pic.twitter.com/p7eod7ggB2

This is why I love Canada, we help one another, we are inclusive, we celebrate the good and bad times. And the @raptors games are proof that the city comes together to cheer it’s favourite team! #wethenorth @TorontosMayor @richardbranson pic.twitter.com/dZ0q391ngd