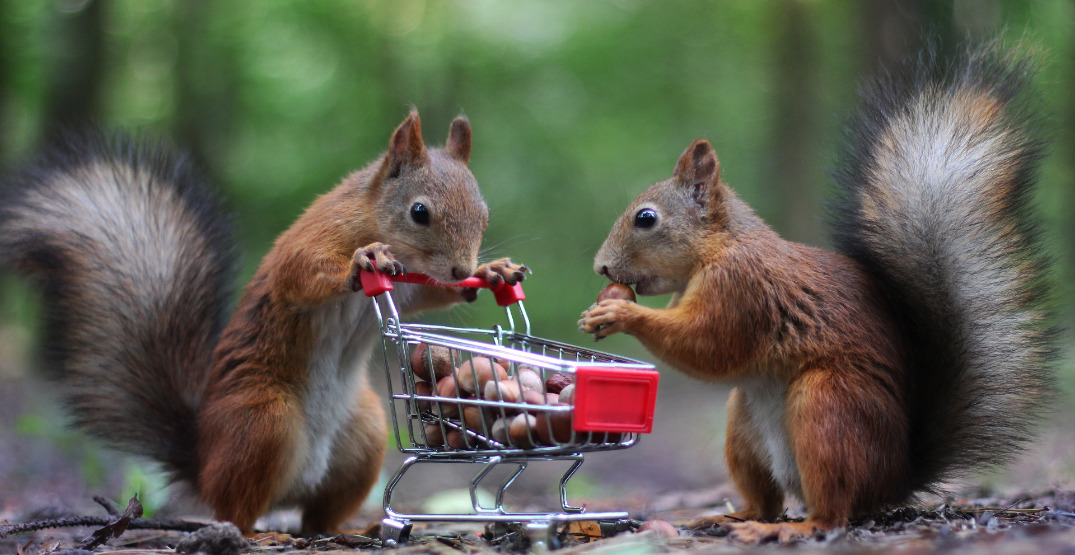 There’s a day for everything, and today happens to be National Nut Day.

The nut celebration happens across North America on October 22, and people took to social media to celebrate in various ways, some too inappropriate to share.

Nuts are healthy, and fascinating.  Did you know that nuts are a fruit? It’s true.

The national day is celebrated annually so we can eat and learn about nuts, and their origins. So, let’s do just that.

Peanuts are the most popular nut in the world, according to the World Atlas.

The National Peanut Board suggests that the peanut likely originated somewhere in South America.

Peanuts might have been used as early as 1500 BC by the Incans of Peru.

However, they weren’t making peanut butter. They were using them in rituals, and would entomb them with mummies to aid in spiritual life.

Almonds are the second most popular nut in the world.

They’ve gained prominence in recent years due to the rise of plant-based milks. However, almonds are known to be one of the more environmentally harmful nuts used in alternative milks, due to the amount of water needed to grow them.

Early mentions of almonds go all the way back to 1400 BC, and they were even mentioned in the bible.

The origins of the almond have been traced back to the Mediterranean.

The third most popular nut in the world, the walnut, is a classic nut.

Walnuts originated in a variety of locales, including parts of Asia, Europe, and North and South America.

Walnuts can actually help lower bad cholesterol, and have a good amount of omega-3 fatty acids.

Cashews are up-and-comers in the nut world, especially thanks to the plant-based world.

Many sauces and plant-based cheeses call for cashews in their recipes.

The cashew primarily originated in Brazil, but is now cultivated in many parts of the world.

Cashews are low in sugar, high in protein, fibre, and heart-healthy fats.

Earl the Squirrel is here to remind you to celebrate National Nut Day on October 22 🐿 pic.twitter.com/fJ5Npi7dSK

There are of course other nuts worthy of attention on national nut day, and many have taken to social media to celebrate them, and interesting facts about them.

The Karya (walnut) was a Laconian princess who was turned into walnut tree from the gods. In her nut-tree city it was the sanctuary of Artemis Caryatis. The city of Karyes is also the birthplace of the famous caryatids. 🌳 🏛 #FridayThoughts #NationalNutDay pic.twitter.com/i0uPtj2L6T

It wouldn’t be National Nut Day without Mr. Peanut himself.

It’s National Nut Day so naturally we’re gonna do something nuts, like letting you write our jingle 🤪🥜 Duet this to show us what you got 🎤https://t.co/HP0gR7NBP9