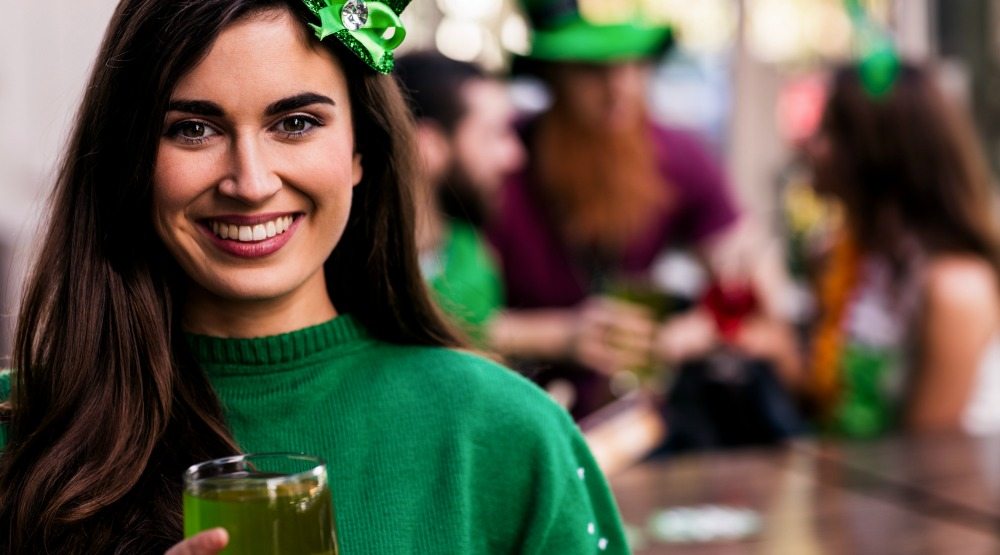 Downtown Vancouver is going green for CelticFest from March 10 to 18.

This year the festival schedule features events leading up to the official St. Patrick’s Day party weekend at Robson Square.

As Western Canada’s largest annual Celtic celebration, CelticFest is rich in the diversity and culture of the seven Celtic nations. Since its inception, CelticFest has grown each year, attracting more than 250,000 people. And it’s now an annual springtime tradition in the city’s central hub.

“This year we have engaged in an exciting partnership with John Donnelly & Associates to bring a truly outstanding line up of entertainment to Downtown Vancouver and the surrounding areas,” says Alan Cosgrave, Board Chair of the CelticFest Vancouver. 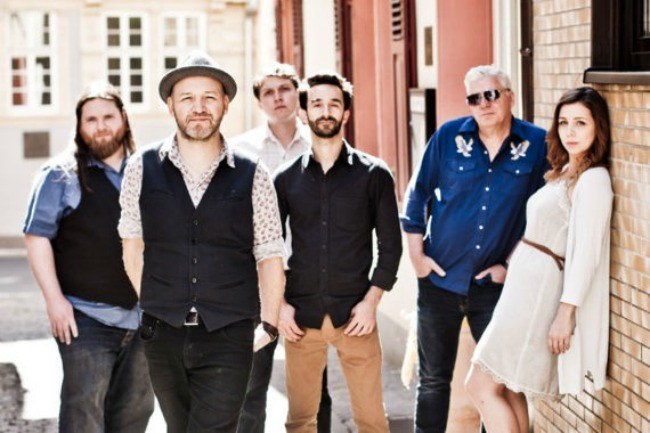 Robson Square, the Vancouver Art Gallery Plaza, and Robson Street at Howe will be transformed into a Celtic Village for March 17 and 18. You’ll be able to find food trucks, artisan vendors, family activities, alongside live Celtic music and dance. Entrance to the village is free until 7 pm and costs $10 thereafter.

There’s also the Mill Street beer garden in the Celtic Village. You read it right – a beer garden. And it will be open from 12 to 11 pm.

“As an Irish national living in Canada, I always look forward to Celtic Fest Vancouver and it never ceases to amaze me how many other people from so many different backgrounds also look forward to the festival. We believe 2017 will be the best festival yet and look forward to having you all join us in painting the town green,”  says Cosgrave.

The festival is hosting a range of events to celebrate the best of Irish dance, music, art, and sport. Here are some of the events announced so far: 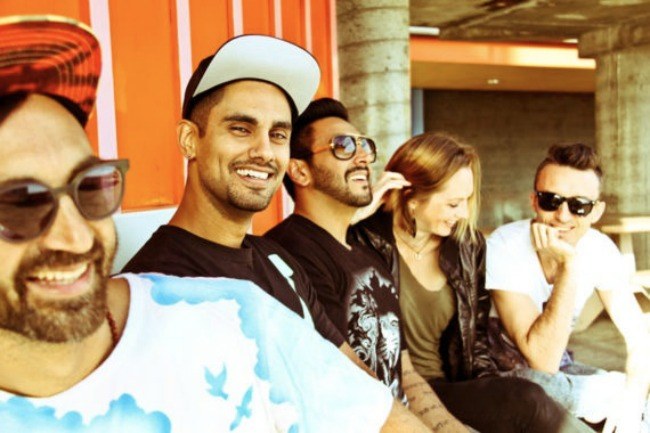 You’ll also be able to check out special guests at the Celtic Village main stage including Pat Chessell Band, Wheat in the Barley, and Tiller’s Folly. And naturally, you’ll be able to catch an Irish dancing show or two.

Check out the CelticFest website for more information and to buy event tickets. Stay in the know about the festival via Facebook and Twitter to get the latest green updates.

When: March 10 to 18
Where: Various locations throughout Downtown Vancouver
Tickets: From $10, can be purchased online

Daily Hive is a proud media sponsor or CelticFest Vancouver