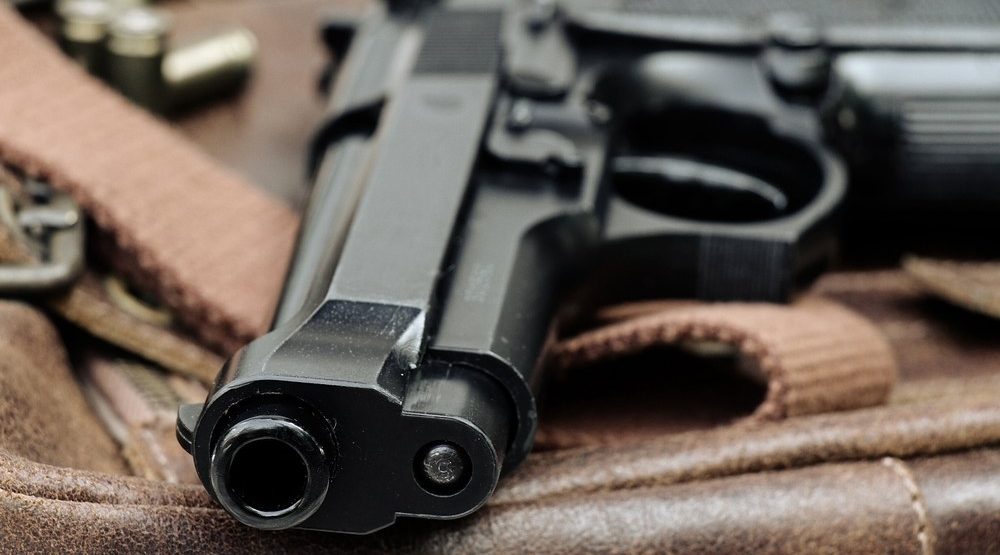 The Canada Border Services Agency has a message for Americans: please leave your handguns at home.

From the start of January to the end of July of this year, the CBSA has seen a 116% increase in the number of handguns they’ve seized compared to the same time last year at the Pacific Highway District in BC. Alberta has seen a 10% increase over the same period.

All of the guns belong to Americans crossing into Canada.

“Firearms and weapons are high-risk commodities and their interdiction is a CBSA enforcement priority,” says Roslyn MacVicar, regional director general for the CBSA’s Pacific region. “The CBSA is Canada’s 2nd largest federal law enforcement agency and our officers are Canada’s first line of defence in protecting Canada from illegal weapons and other contraband.”

Americans who fail to declare firearms at the Canada-US border face seizure, criminal prosecution, and deportation from Canada.