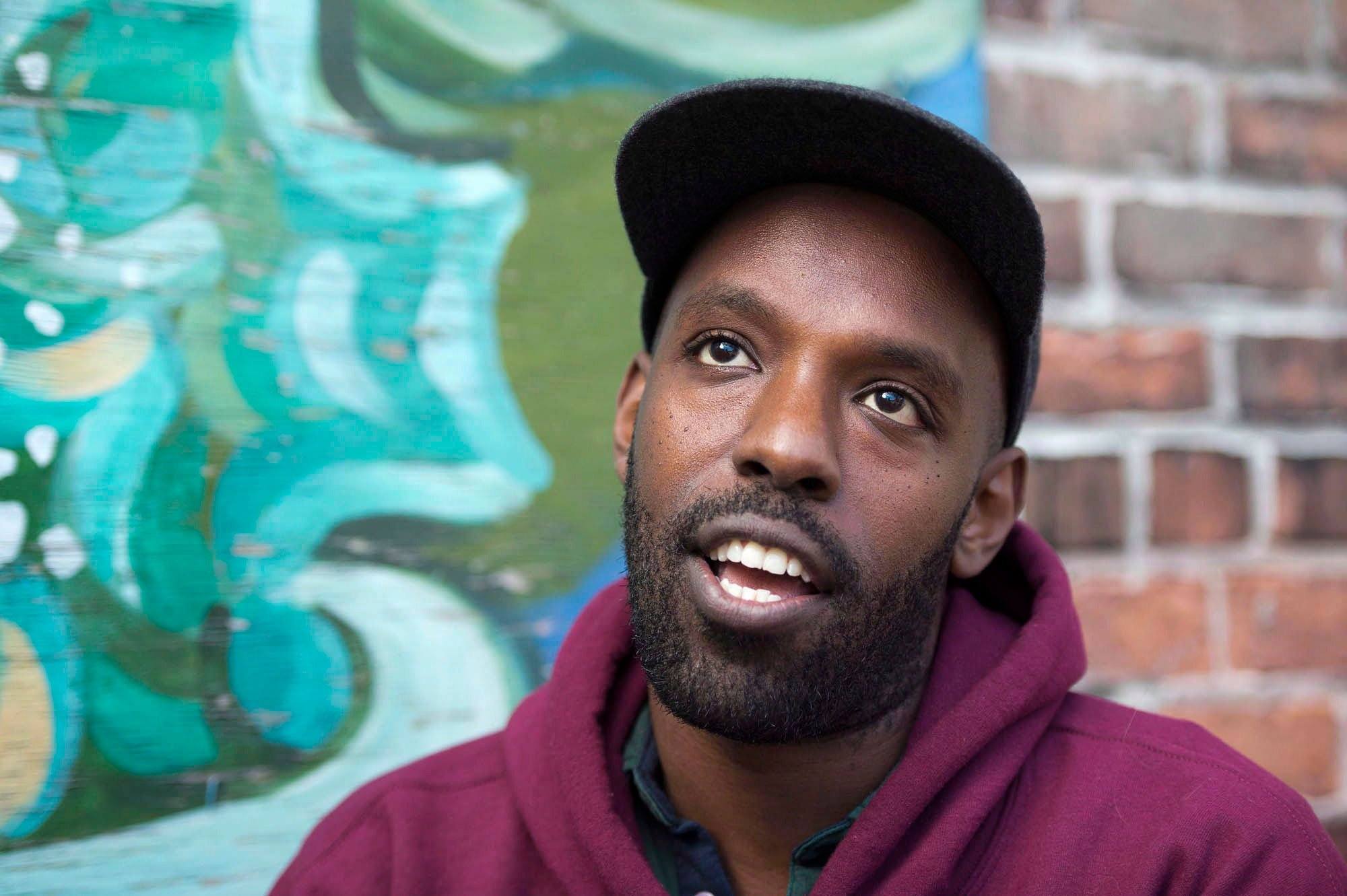 Just over a year after taking on hosting duties of the CBC radio show q, Shad is now leaving the program and being replaced by Tom Power.

Power will be the third host in three years. Shad, or Shadrach Kabango, took over the show after Jian Ghomeshi’s departure in October of 2014. Since then, the show’s ratings dropped and has not been able to recover, according to CBC.

Power has been a guest host on and off for several years, and will be taking on q full time starting in October.

On his Facebook page, Shad thanked his listeners in a heartfelt message.

“Well, my time at q has come to a close. It’s been an honour and a joy to serve in this role… Thanks for your love and support on this adventure,” he wrote.

In a statement by Susan Marjetti, executive director of CBC Radio English Services, Marjetti confirmed the network is in talks with Shad for a new show. “We look forward to exploring a new show with Shad that plays to his strengths and passion for music. Shad remains part of our CBC family,” she said.